Un Si Grand Soleil in advance: summary of the episode of Monday, September 27, 2021 … 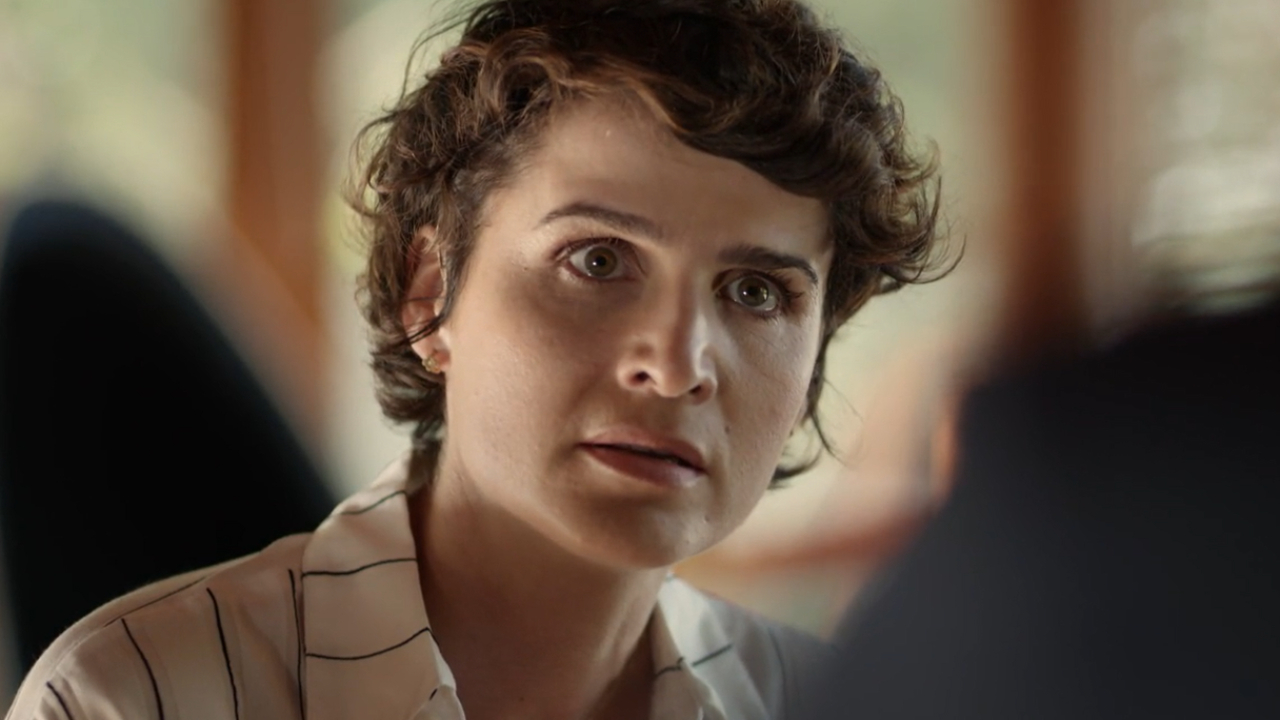 In the next episode of “Un Si Grand Soleil” … While Celine withdraws her complaint, Sarah and Sylvie confess.

Warning, the following paragraphs contain spoilers on the episode of Un Si Grand Soleil broadcast. Monday evening on France 2! If you don’t want to know anything, don’t read on!

Céline goes to the cemetery where Claire is waiting for her with an envelope containing one of the stolen documents that her attacker is trying to recover. As the young woman does not understand anything about this story, the nurse indicates that these people are dangerous and that they will not let go until they have the documents. While Celine reminds her that she does not have them, Claire replies that she is ready to give them to her on condition that she withdraws her complaint against her and Myriam.

Without waiting, Céline contacts Manu and tells him everything before begging him to do something to protect her. Unfortunately, Captain Léoni has a hard time believing her and instead advises her to go see a professional for help. For her part, Céline meets Serge and tells him about the nightmare she is currently experiencing. Given the threats to which she is the subject, the lawyer encourages her to withdraw her complaint. Knowing that she is in danger, Céline has no other choice but to give in to blackmail.

Meanwhile, Alex calls Myriam and explains to her that Celine believes herself to be the victim of a conspiracy. Certain that she is plagued by delirious paranoid puffs, the police officer fears that she is doing something stupid and would like to know if someone in the entourage could intervene to help her in this ordeal. Unfortunately, Miriam does not know any of her relatives.

At the end of the day, Céline goes to the prosecutor to withdraw her complaint against Myriam and Claire. When he tries to understand this turnaround, Céline retorts that she has simply lost her objectivity following the death of her aunt and entirely exonerates the two women.

Christophe apologizes to Cécile for having been a little awkward with Margot the day before. Cécile, who does not hold it against him, reassures him by explaining that the young woman just wanted to provoke him. Although they have diametrically opposed characters, Cécile adores her sister and is convinced that they will eventually get along.

Convinced that the hiring of Margot is not trivial, Christophe therefore joins Johanna to make her understand that Judge Alphand is very attached to her sister and that she would not appreciate her being used as an instrument. After telling him that she was not so naive, Johanna hangs up on him.

At the same time, Valérie, Manu’s neighbor, helps the police to decipher the CCTV images of the brewery. Thanks to her expertise, Manu and Élise quickly understand that Sylvie is the sponsor of the theft and Sarah her accomplice.

Élise therefore immediately summons Sylvie who ends up confessing. For years, she sacrificed everything for her husband with whom she worked. Upon discovering her infidelity, she wanted a divorce. However, upon learning that she would not be entitled to anything because she had no accounting proof of her work in the company, she decided to steal the car. A sort of compensation according to her for everything he owed her.

Sarah reports that Marc had been harassing her for weeks to quit. A situation that led her to take antidepressants to cope. Little by little, Sarah understood that Marc was horrible with his wife whom he did not hesitate to deceive and manipulate. With Sylvie, they therefore bonded to take revenge on him. However, Sarah assures that they gave up their project at the last moment and that they did not steal the Porsche.

Subsequently, Manu goes to the garage to question Marc who swears that he has never harassed his employee. For him, it is his wife who would have turned Sarah against him. Later, Commissioner Becker and Judge Alphand provide an update on the investigation. Certain that the two women got rid of the vehicle, Cécile puts Sylvie in examination.

Not far from there, Florent cannot help but find it strange that Sylvie and Sarah did not confess to the theft of the car while the police put pressure on them separately. Johanna therefore wonders if they would not have told the truth from the start.