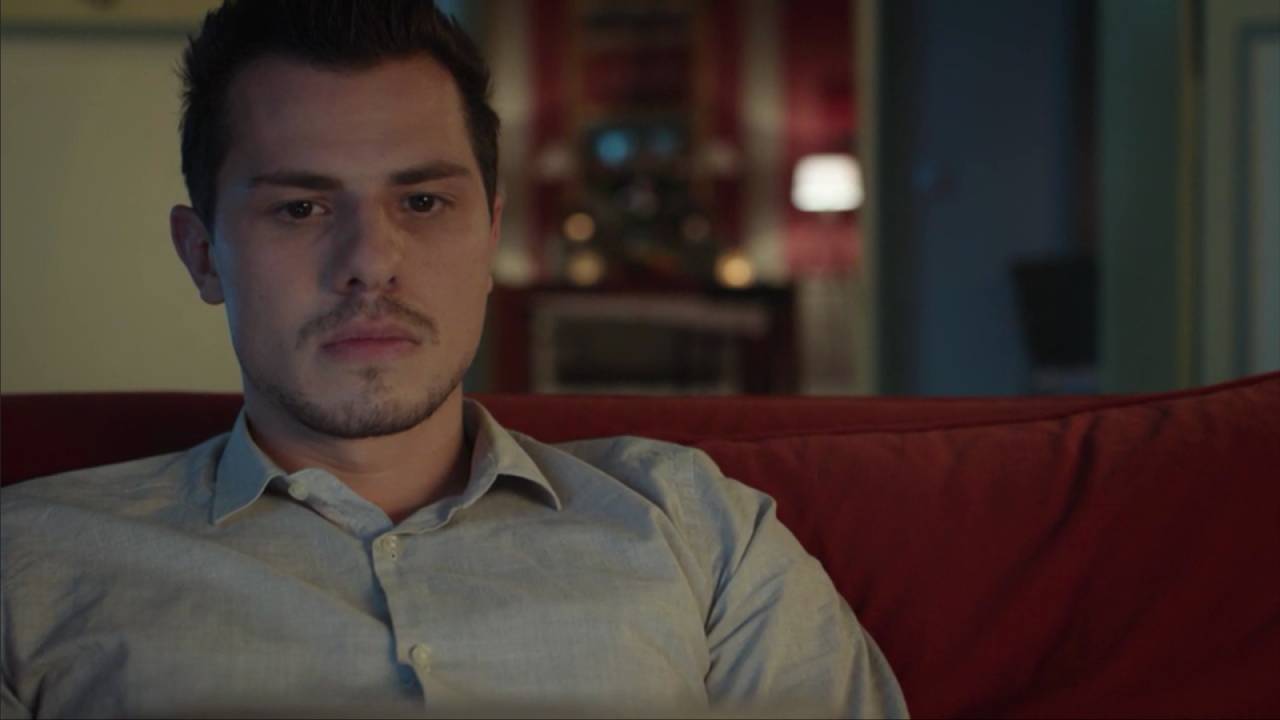 In the next episode of “Un Si Grand Soleil” … While Alicia hires Eliott, Bilal is hospitalized.

Eliott confides in his mother that he has feelings for Sam. Although he has no desire to make his wife suffer, the young man knows however that he has no choice but to go to the hospital. end of its mission. In order to keep the promise made to Alicia, he goes to the campsite and informs Vivien that he has to take a few weeks’ break from the cigarette smuggling. The young man then joins Alicia. As she has 350 clients to protect thanks to tax evasion, the businesswoman offers her son-in-law a three-month fixed-term contract to be credible in the eyes of the law. The latter then accepts and says he is very happy to work as a family. Not far from there, Eve fears that her son’s feelings compromise his mission with the prosecutor. Knowing him well, Virgil is certain that he will not risk prison for a sentimental affair. Meanwhile, Eliott questions Alicia about her relationship with her father. According to her, they had a great love affair seventeen years earlier, but André did not file for a divorce at the time in order to avoid going to war with his wife. At the end of the day, Eliott has a vision of his father which makes him understand that Gaspard, Alicia and Sam are his real family.

After feeling unwell in the middle of a work meeting, Bilal is taken to hospital. The latter has stopped eating for two weeks. Later, Hafida goes to her son’s bedside, who confides in her fears of becoming a stranger in her daughter’s eyes. Touched by her distress, she promises to help him find a solution. For her part, Sofia warns Elise that Bilal is in the hospital but the policewoman thinks he has faked his discomfort. Shortly after, Sofia arrives at Claire’s to check in with Bilal. The nurse then reveals to him that the young man is not doing well at all and that he is beginning to have depression.