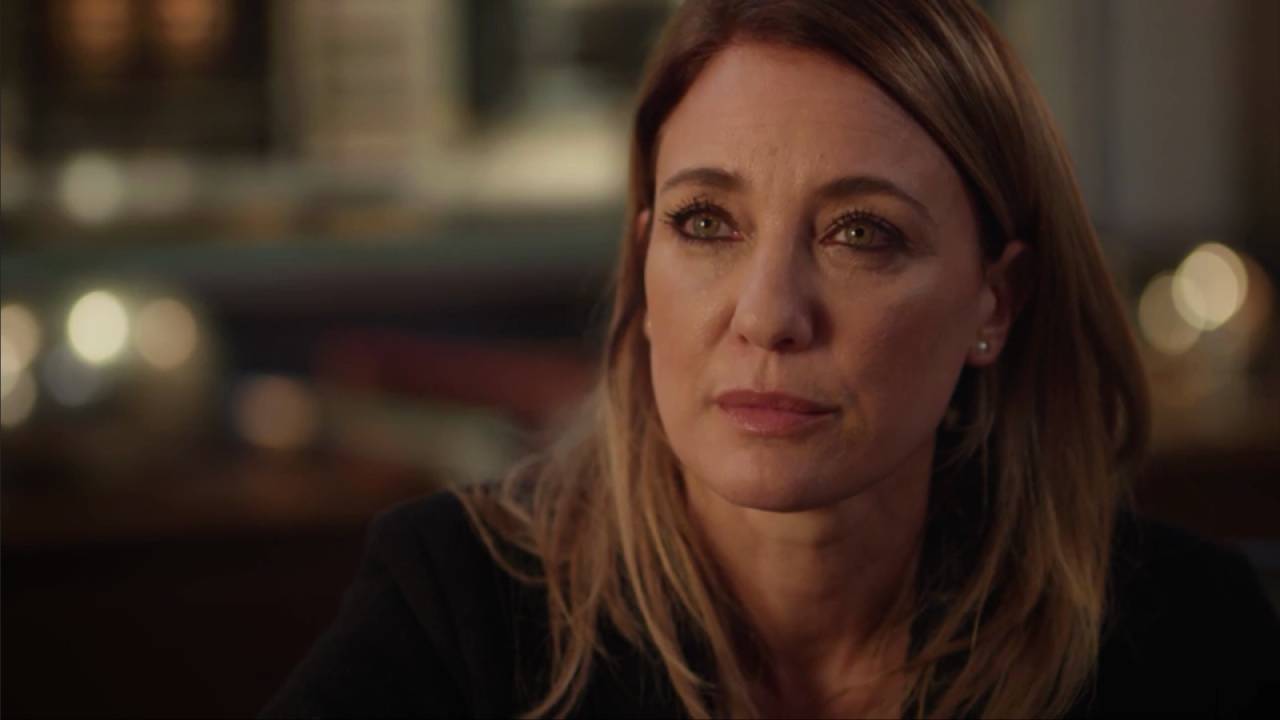 In the next episode of “Un Si Grand Soleil” … While Eve offers a deal to the prosecutor, Gérald refuses Yasmine’s help out of pride.

EVE OFFERS A PROCURE FOR ATTORNEY

In the morning, Eve asks Justine to get her a date with Bernier because she has a proposal for her. The French teacher then joins her son and claims to want to go with him to Asia because she cannot imagine spending her life far from him. Far from suspecting what she is up to, Eliott gives her the details of her plan. Later, Eliott contacts Vivien and instructs him to bring Alicia’s accounts back to Le Bourget the next day. At the end of the day, Eve meets Bernier to make a deal. If he leaves his son alone, she will provide him with vital information to bring down Alicia and her clients.

GERALD REFUSES HELP FROM YASMINE OUT OF PRIDE

Exhausted from having worked all night, Gerald fell asleep in his van. When Yasmine calls him with the desire to see him in the evening, Gerald claims to have a lot of paperwork to finish. While Dylan tries to understand why he is lying to her, Gérald replies that he has no desire for Yasmine to find out that he has money problems. Indeed, he has principles and excludes that a woman pays for him. For her part, Yasmine questions herself and comes to wonder if Gerald would not have met another woman. When she arrives at work, she finds a scratch ticket in her bag and wins 4,500 euros. Meanwhile, Anissa tells Dylan about her mother’s doubts and fears that she will end up leaving him. With his back to the wall, the young man tells that his father has big money problems and the teenager immediately warns his mother. Relieved, Yasmine joins her companion and offers to give him some of the money she has earned. Unfortunately, Gerald is categorically opposed to it. Although she points out that they are a couple, Gérald stands in his position and causes Yasmine to leave in tears. Subsequently, Gerald reproaches his son for having sown discord but Dylan advises him instead to put his pride aside if he does not want to lose the woman he loves. However, Gérald seems closed to these words.

Read Also:   Netflix: the 7 best films to watch with friends on the platform - Actus Ciné