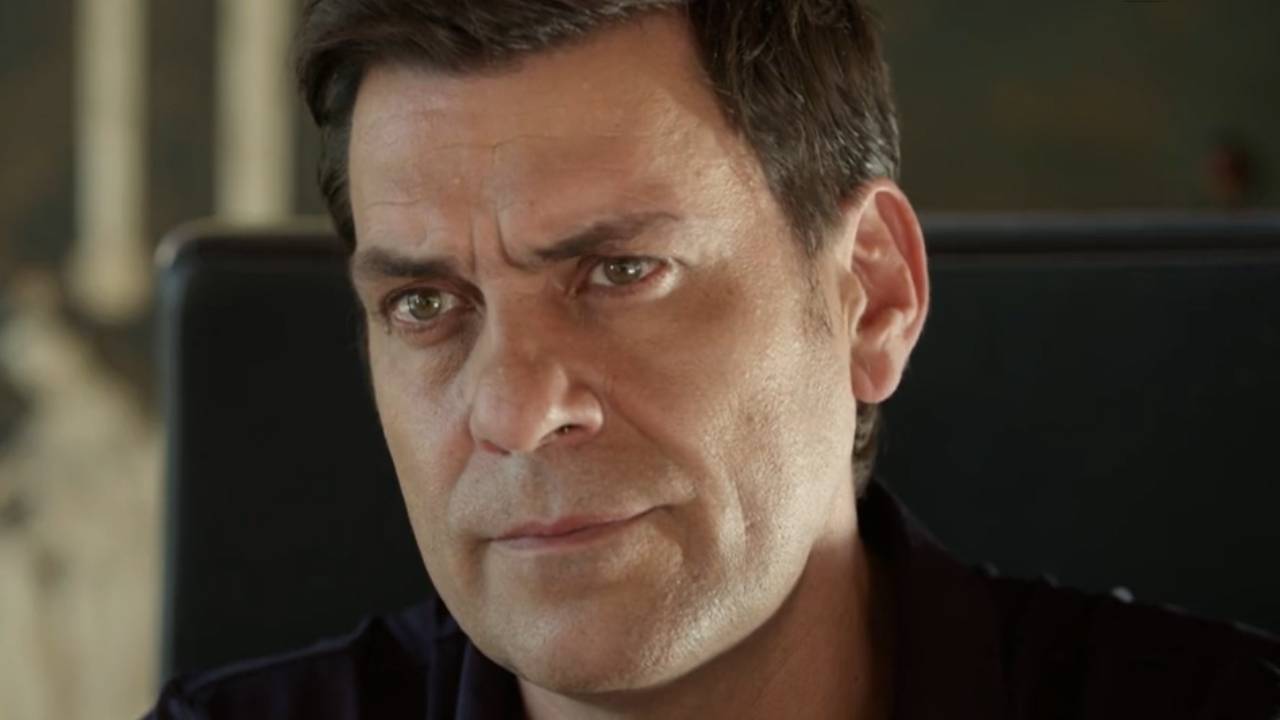 In the next episode of “Un Si Grand Soleil” … While Gaspard has found a way to make money, Serge is in a delicate situation.

Before leaving for Perpignan, Sam gives his mother a few tickets to help her financially, but Alicia refuses. Indeed, she has found a job that will allow her to breathe a little. However, the mother prefers to keep it a secret before saying what it is. Not far from there, Eliott waits at the foot of the Boisserons’ building and watches Sam leave the building.

Eliott then goes to AMC where he works as a switchboard operator. Shortly after, he takes advantage of his boss’s absence to enter his office and place a USB key on his computer. By the time the latter returns, Eve’s son claims to have come to deposit purchase orders to sign.

Once he sends the downloaded documents, Eliott contacts the prosecutor. Having found nothing suspicious, Bernier summons him to continue snooping until he finds what he needs. As the work is colossal, Eliott knows he is going to need help and seems to have an idea.

Meanwhile, Gaspard spends the afternoon at the beach with his friend Lucas and offers him to go jet-skiing. However, Lucas can’t because it’s too expensive. Despite everything, Gaspard insisted and even offered to pay for him. When Lucas asks him where he got all this money from, Gaspard replies that he is playing on the stock market.

SERGE IS IN A DELICATE SITUATION

The day before, Johanna proposed to Florent to become his partner. If the lawyer does not know what to think, Claire sees this as an opportunity for him to make a new start. While Florent does not know if he will be able to financially assume this new professional adventure, his partner advises him to ask for a loan from his bank.

Later, Claire is auditioned by Élise at the police station and admits having committed professional misconduct by taking Violette for a walk. Even if the state of health of the deceased deteriorated following this escapade, Claire is categorical, Violette’s heart was going to give way. And to specify that Myriam was not at all aware of this release.

Warned by the prosecution, Serge informs Celine of the walk made by Violette before her death. Insofar as his client imagines that Claire and Myriam have done everything to precipitate the death of his aunt, Serge indicates to her that they have no proof then insists on the fact that the testimonies at their disposal prove that Violette was lucid until the end. But nothing helps, Celine remains convinced that she was under the influence and that Claire and Myriam murdered her. For Master Levars, it is still a little early to draw such hasty conclusions and he therefore urges him to proceed with caution.

At the same time, Myriam seriously asks herself the question of giving up the inheritance, especially since Claire risks having big problems with the hospital. Florent not being able to advise her because of the conflict of interest that this would represent, Myriam hopes to be able to speak directly to Céline at Violette’s funeral which will take place the next day.

Later, Claire and Hélène inform Doctor Lewis of Violette’s unauthorized walk. Although she appreciates their frankness, Janet reminds them that this type of breach of the rules engages the responsibility of the hospital. However, if things were to settle on their own, Dr. Lewis said he was ready to end this story.

At the end of the day, Serge receives an important phone call. While he had planned to have dinner with Laetitia, he cancels by pretending to have a professional meeting. He then meets Master Strassen who accuses him of the disappearance of the documents. Indeed, without these actions, its customers lose control of their business. Even if Serge does whatever it takes to resolve the problem, Strassen retorts that if he does not find the documents as quickly as possible, his clients will know how to show him their dissatisfaction.