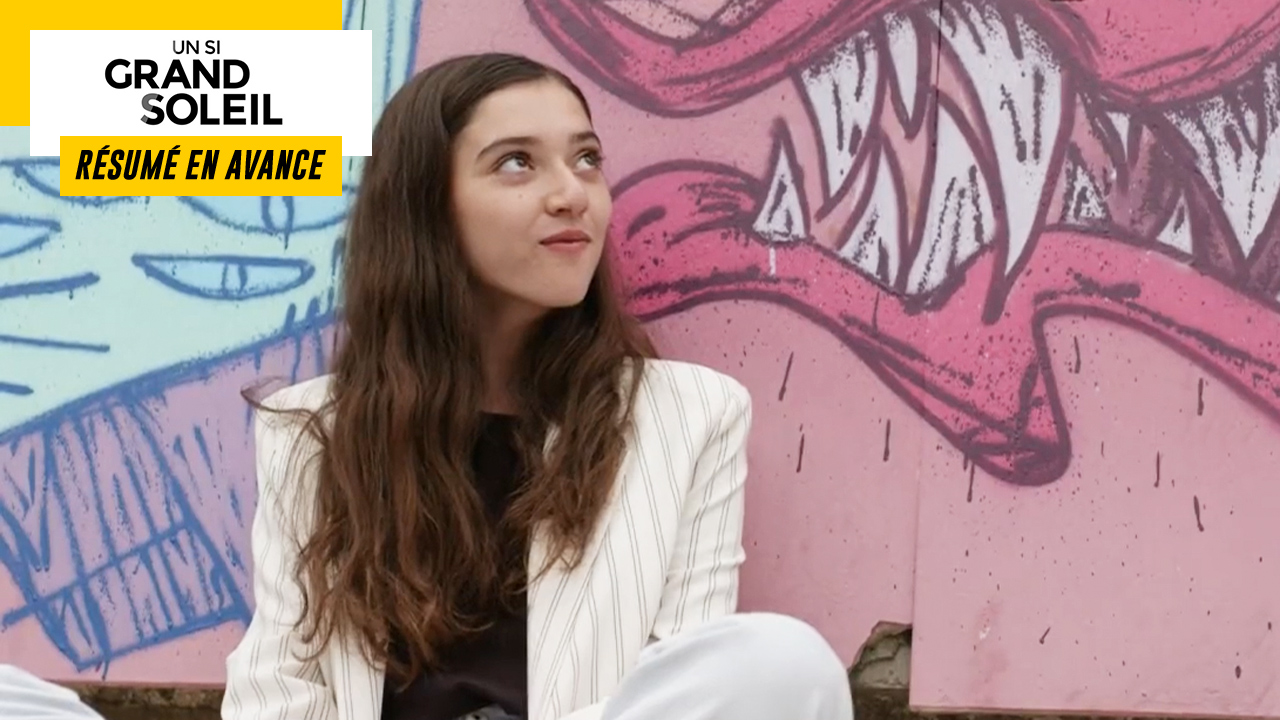 In the next episode of “Un Si Grand Soleil”… As Ariane gets closer to the truth, Manu worries about Camille’s future.

ARIANE GETS CLOSER TO THE TRUTH

Following Joël’s revelations, Élise and Yann go to the hotel to investigate Ludo. The receptionist of the establishment then confirms that the caretaker is a regular.

Later at the police station, Ludo therefore has no choice but to confirm that he has been an escort for several months. However, he covers for Alix by making Élise believe that the fifty-something just introduced him to some of her friends without ever having touched any money. And to specify that he ended his activity a few days earlier. When the police officer implies that he could be the blackmailer to make ends meet, Ludo swears he would never do such a thing.

Thereafter, Élise and Yann question Alix. Once again, the latter denies the facts and even goes so far as to claim that Joel is seeking revenge because she ended their relationship. Annoyed, Yann advises Alix to stop lying while reminding her that someone is blackmailing his clients. In vain.

Soon after, Alix finds Ludo and complains about losing her business because of Joël. The healer then points out to him that he is also risking a lot, especially with the woman he loves. In front of his astonishment, Ludo tells him that Noémie is Ariadne’s daughter. Alix therefore advises him to speak to him before it is too late but he does not succeed because he knows that she will suffer because of him.

At the same time, Noémie calls her mother to warn her that her boyfriend is taking her to the Camargue for the weekend. Hearing his first name, Ariane immediately questions her about the young man’s physique. After the description of her daughter, Ariane seems to have understood that it is certainly Ludo and asks him to send her a photo …

In the morning, Camille tries to convince her father to let her go to summer camp with his friends. Unfortunately, Manu feels that she is not doing enough work. In high school, Camille complains about her father to her classmates. On edge, she even attacks Steeve who jostles her without doing it on purpose.

Meanwhile, Eve and Virgil are working on a five-star camping project. As they still have to find four million euros, Virgil suggests contacting Laetitia and calls Manu. However, the latter makes him understand that his ex-wife is more concerned about his new companion than about his job and his daughter. While he tells her about the problems he is currently having with Camille, Virgil assures her that things will eventually get better.

For her part, Camille observes Steeve drawing and openly laughs at him. For their part, Kira and Lucas decide to go talk to him and ask him about his work. Steeve then indicates that he is a graffiti artist and that he is currently working on a project.

Subsequently, when Kira accuses him of behaving badly with Steeve, Camille admits that he annoys her with his books and his drawings. But Kira understands that she has a rather crush on him. On the advice of her friend, Camille joins Steeve and apologizes to him for his behavior. When she asks to see his works, he invites her to come graffiti with him. With a smile on her face, she gives him her phone number.

At the end of the day, Manu meets Eve to discuss Camille’s notes. With his results declining, the police officer fears his daughter will pick up, but Eve thinks it is simply a slump. After he talks about his difficulties talking to her, Eve advises him to put less pressure on her and avoid conflict. And to specify that everything will be in order.