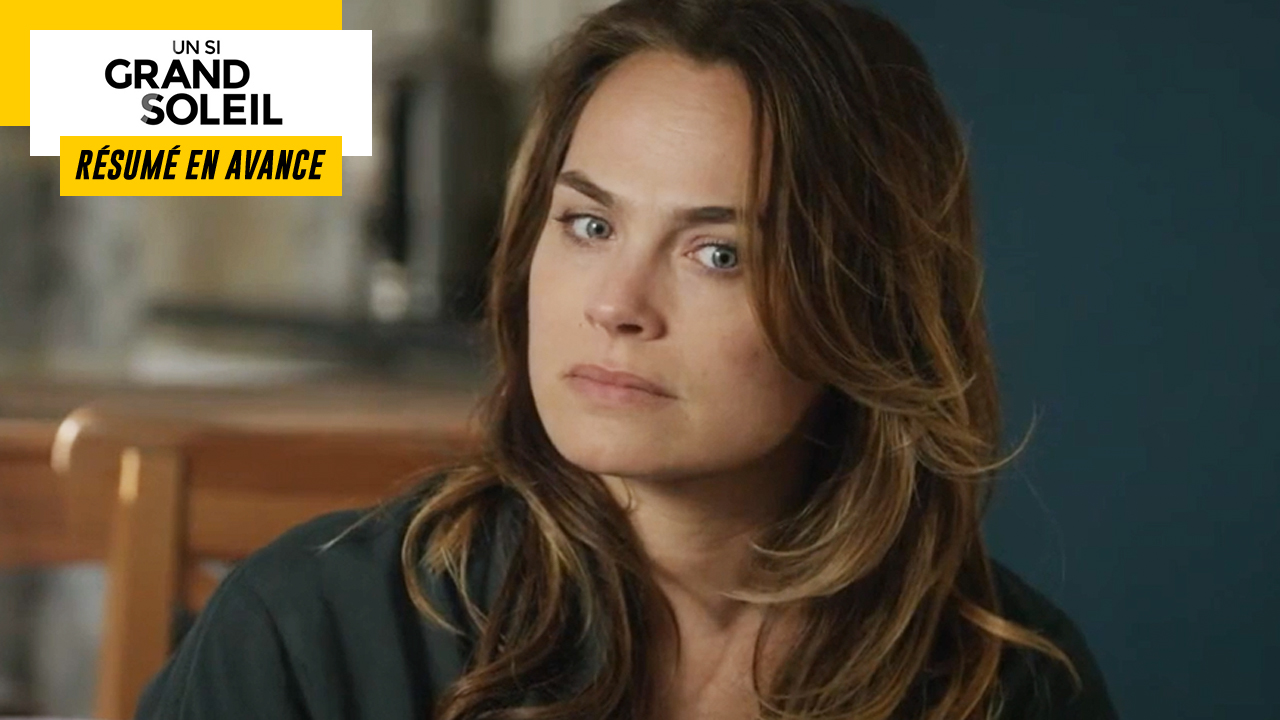 Hearing a dog barking, Mathieu leaves the hideout and ends up finding Gaëlle. As he threatens her with his weapon, the former policewoman justifies her absence by making him believe that the dog had escaped and that she had to run after him.

The next morning, the police took stock of the investigation with Judge Alphand. While Faïza explains the reasons that led her to maintain Gaëlle’s infiltration, Alex loses his temper and tries to make them realize that the young woman’s life is in danger. Although she is understanding, Cécile nevertheless retorts that they risk derailing the mission if they exfiltrate her now. Leaving the judge’s office, the superintendent asks Alex to rest but the latter refuses because he has promised to protect her.

At the hideout, Gaëlle confides to Pauline that she is afraid that Mathieu will refuse to let her go once the operation is over. If the latter plays the tough guy, Pauline however points out to him that it’s JC the boss and that she trusts him blindly.

At nightfall, Alex returns home but Julie is not there. Without waiting, he calls his companion to find out where she is. After days of waiting for her, Julie actually preferred to spend the evening with friends. A stone’s throw away, JC receives a call from the buyer who informs him that he has just crossed the Italian border. JC then confirms that the tickets will be ready on Wednesday evening.

In the early morning, Florent still has no news from Claire. When Kira asks if he hasn’t gotten a little carried away about their reconciliation, the lawyer replies that he’s not crazy but thinks, however, that she could have changed her mind. Shortly after, he leaves for work upset.

Meanwhile, Claire wakes up at Hélène’s home completely disoriented. Since she tries to understand what happened, Hélène makes her believe that she collapsed from fatigue. When Claire imagines that Florent is worried sick, Hélène reacts violently and says that he can wait five more minutes. Surprised by her change in attitude, Claire realizes that Hélène is hiding behind what is happening to her.

Without waiting, she goes to the hospital and explains to Doctor Alphand that she has been drugged. She explains that she woke up completely muddy and she doesn’t remember anything. As is typical of the GHB, Alain will make him pass exams in priority. Unsurprisingly, Alain informs her a few hours later that she has indeed been drugged. Claire therefore goes to the police station and tells Élise what happened. According to the latter, Hélène must have falsified the results after the inauguration of the Senso and she also took the famous photos. Even though she is in shock, Élise advises her to file a complaint for kidnapping and intoxication.

Not far from there, Hélène asks David to replace her the next day. Indeed, the nurse has every intention of taking a day off to take care of Claire. When David declares that Claire is lucky to have him as a friend, Hélène retorts that it is more than friendship and that it is a unique bond.

Leaving the police station, Claire joins Florent and tells him everything. With tears in her eyes, she blames herself for not having seen anything and regrets having been able to think that this woman was her friend.

At the same time, Hélène is waiting for Claire for dinner. As she does not come, she leaves him a message on the answering machine to tell him that she is a little worried.