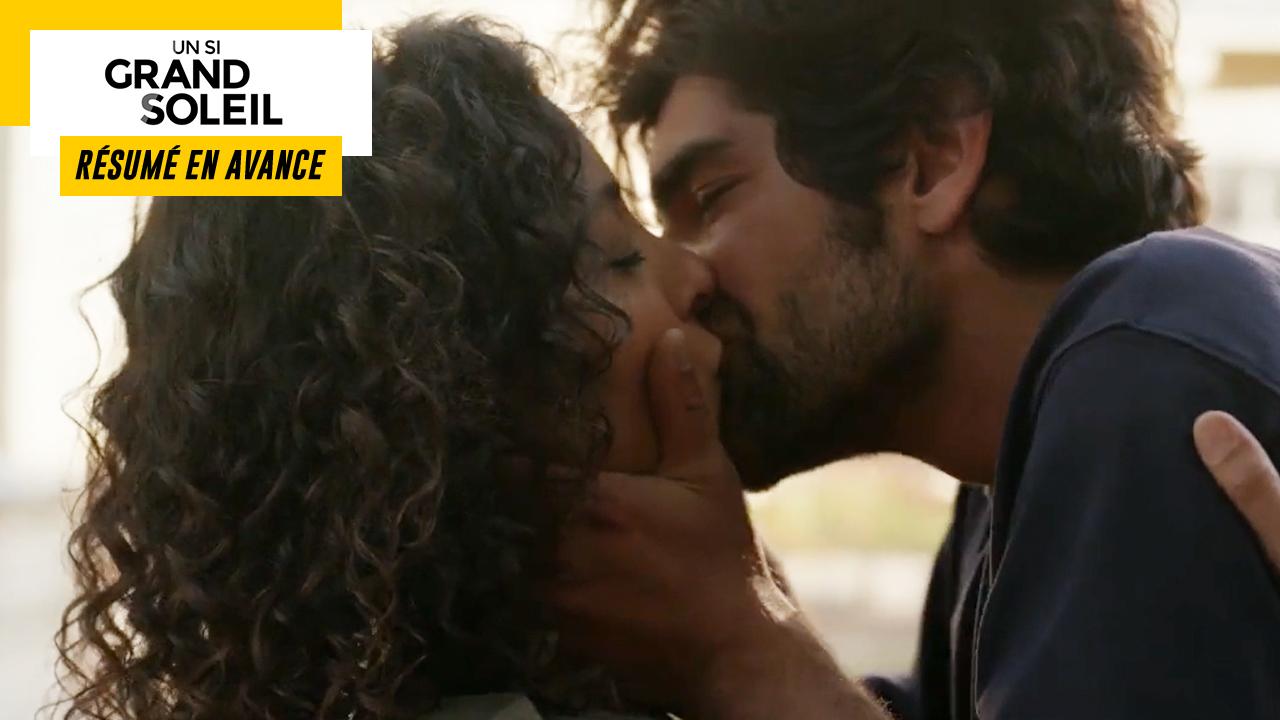 In the next episode of “Un Si Grand Soleil”…While the noose is tightening on Aurore and Pilar, Jade and Ludo reconcile.

THE VICE TIGHTENS ON AURORE AND PILAR

Carole Martinez is alive and safe. Only Cécile, Florent, Becker and Manu are aware of the situation.

Indeed, Florent warned Commissioner Becker of the blackmail exercised by Aurore. When she made him believe in the kidnapping of Enzo so that he would tell her where Carole Martinez was hiding, the lawyer sought the help of his ex-stepfather not to be the accomplice of a assassination.

On his advice, Florent then met with judge Alphand and then they made Verneuil believe that the only way to kill Carole Martinez was to get her out of hiding. After mounting a large-scale police operation with the BRI teams, the judge organized a confrontation between Carole and Verneuil.

Leaving the judge’s office, Carole went to the court car park with Bourdais who asked her to give her coat to her colleague. Bourdais and Carole’s understudy, both dressed in bulletproof vests, therefore left the courthouse knowing that a shooting awaited them. Fortunately, Bourdais escaped with an arm injury and his colleague with a few leg injuries. For her part, Carole was taken to a safe place by two police officers.

As these two agents risked their lives for her, Carole would like to thank them but Becker points out to her that they simply did their job. Moreover, until he knows why Verneuil and his accomplices tried to kill her, she will have to continue to play dead to protect herself. Although she would like to take Gary into his confidence, the commissioner forbids it.

Annoyed, Carole wonders why they are attacking her. For Manu, she may have forgotten a compromising detail about them but Carole doesn’t see what it could be.

Later, Florent contacts Cécile to find out about the affair. She explains that the device is in place but that unfortunately has not given anything for the moment. If she understands his concern, the judge however assures that they have the situation under control and says she is certain that Aurore and Pilar will end up making a mistake. Enzo’s life is certainly in danger but she begs Florent to be patient.

At nightfall, Pilar calls Aurore. Now that she has fulfilled her part of her contract, she wants her money, all the more so since she now has the police on her heels. After telling her to calm down, Aurore guarantees that the minute Rodrigo gives her the cash, she’ll call her back. At the same time, the two women are wiretapped.

Ludo regrets leaving Jade. Indeed, the healer blames himself for having reacted so badly when he knew what she was doing when, conversely, she had not blamed him for his past as an escort. Alix then advises him to call her.

For his part, Jacques Mourre goes to the police station to file a complaint and also sends the police the flyer left in his mailbox by his fake cleaning lady. As he hopes to find his late wife’s jewelry, Élise replies that there is little hope.

Unfortunately, Jacques is in a complicated situation. Not having any proof concerning the cash money nor any invoice of the jewels, the insurance refuses to compensate it. If he can’t find the money to pay his workers, he will have to go out of business. When he meets Laetitia to talk about the subject, the banker replies that she can’t do anything for him.

At the same time, Ludo phones Jade to apologize. Even if she is cold with him, she still agrees to see him again. During their meeting, they find their complicity. Still under the spell of Jade, the young man admits that he behaved like a fool before saying that his professional activity does not bother him. Right after, Ludo and Jade kiss.

Not far from there, Louis, Marc and Myriam pay Jacques a little visit and crash for dinner. Seeing them worried about him, the patriarch of the family makes them believe that the bank will grant him a loan to maintain his business.