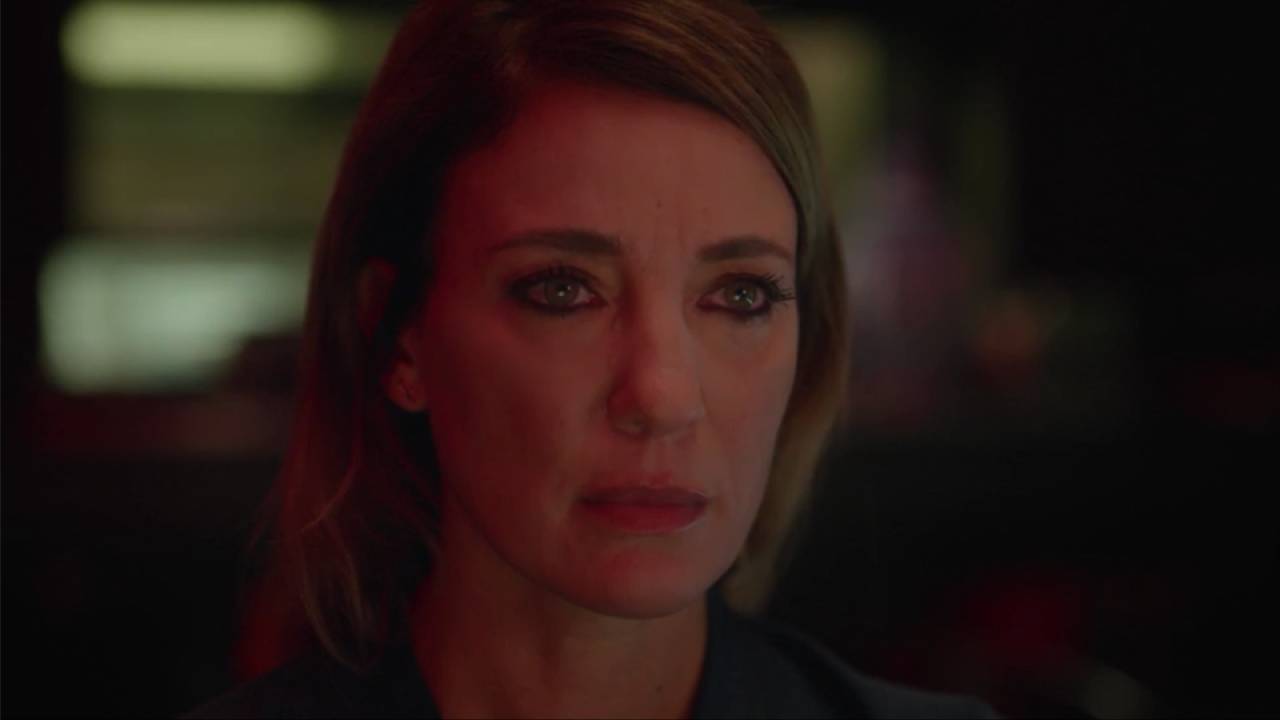 In the next episode of “Un Si Grand Soleil” … While the DNA test confirms that Eliott and Gaspard are brothers, Sofia adopts Charlie.

When he wakes up, Eliott receives the results of the DNA test which confirm that Gaspard is indeed his brother. Shaken by this news, he finds Alicia and reveals to her that Croizille is a police informer. In order to ensure his back, the businesswoman meets Croizille and threatens to denounce him to the fraud department when he talks about investments to escape the tax authorities. Convinced that his target sensed the trap, Becker warns Bernier and warns him about Eliott. Doubting the young man’s loyalty, the prosecutor summons Justine and asks her to discreetly find out about her informant. During this time, Alicia confirms to her son-in-law her family ties with Gaspard. However, she begs him to keep the secret because her son does not know. Not far from there, Justine reports to Eve about her exchange with the prosecutor. According to her, Eliott has ten days to bring down Alicia Boisseron or else he will end up behind bars along with all the people who covered him.

At the notary, Sofia, Bilal and Elise sign the documents allowing the waitress to officially adopt Charlie. Leaving the study, Elise and Bilal discuss alone. While the young man apologizes to her, Elise realizes that Charlie is the embodiment of their friendship and says that she does not regret anything. Once reconciled, they go to the roommate where they join Hafida. The policewoman takes a moment with her to tell her that she considers her as his mother. The latter, who is touched by this declaration, retorts that she is the girl she never had before taking her little girl in her arms. In the meantime, Sofia announces to Davia and Victor that she is going to marry Elise in two months. Very happy for her, Davia then returns to the roommate and asks Bilal for forgiveness, who says he’s relieved that the situation is now settled.