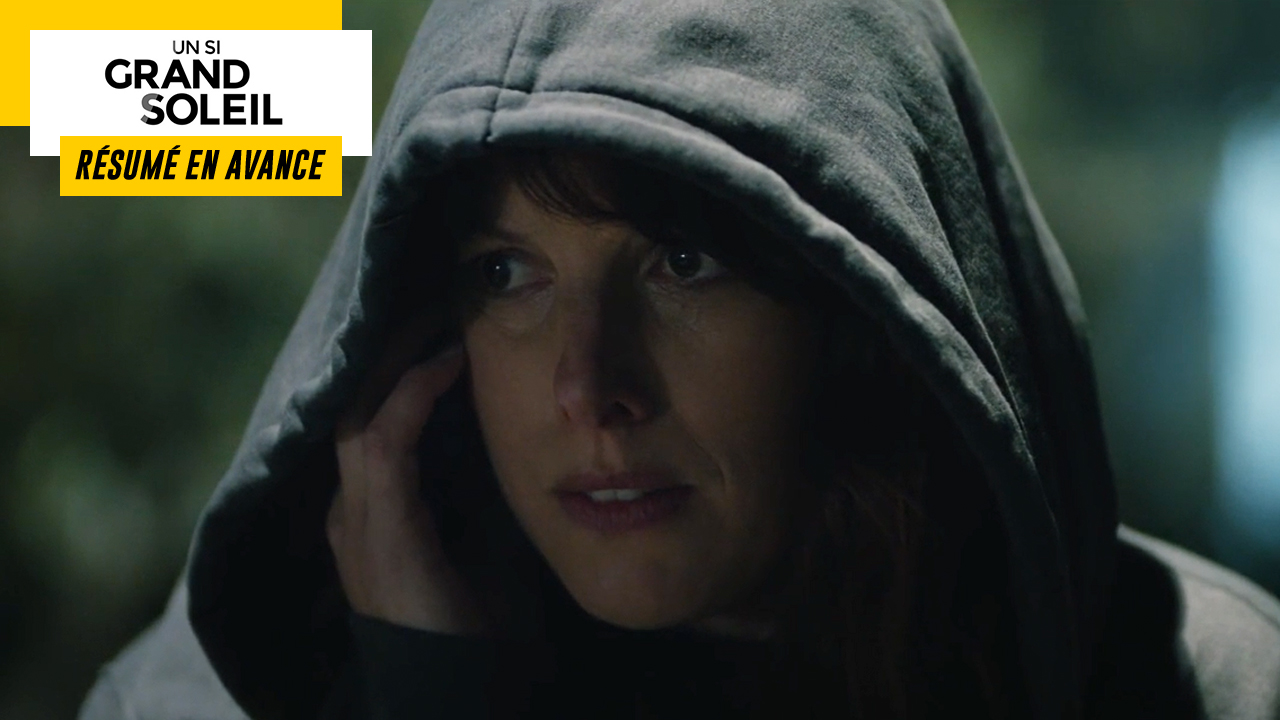 In the next episode of “Un Si Grand Soleil”…While Cécile accepts Gaëlle’s deal, Claire continues to hide her discomfort.

Last night, Mathieu, Pauline’s accomplice, robbed a Banque de France van in the Limoges region. Four security guards died, including three fathers. Unfortunately, the robbers left behind no witnesses or traces. In addition, the van contained blank paper needed to print banknotes, which confirms that counterfeit money is being made. With Pauline Chollet in charge, they have enough to publish millions of euros.

Mr. Perrache, from the DGSI office in Paris, then contacts Cécile and informs her that they have no other choice but to accept the collaboration of Gaëlle Lestrac. Now, she is their only chance to succeed in bringing down the network. Only, Gaëlle has never received training from the DGSI and therefore has a one in two chance of making it out alive. However, this risk is part of the proposed deal.

During this time, Yann shares his doubts with Becker concerning the matron questioned the day before. Although he found her too defensive when she was heard as a simple witness, the policeman has nothing to prove that she was paid to help them escape. Shortly after, Becker informs his teams that the prosecution has authorized the tapping of Pauline’s cousin.

For her part, Cécile warns Claudine that she accepts Gaëlle Listrac’s offer. While the lawyer hopes that justice will keep her promises, Cécile replies that unfortunately she can only give her word. In fact, Claudine and Cécile will have to trust each other.

Not far from there, Gaëlle takes advantage that Pauline is preparing the plates of counterfeit banknotes to ask her a few questions about the production. Pauline therefore explains her work in detail and then specifies that in two weeks everything will be finished and that they will be rich.

At nightfall, Gaëlle waits until Pauline is asleep to call Claudine who tells her that the judge accepts her collaboration in return for a reduced sentence. On the other hand, she will have to report to a police officer whom she will see regularly. When Gaëlle demands that her contact be Alex, Claudine agrees to see what she can do.

CLAIRE CONTINUES TO HIDE HER ILL-BEING

Claire is on edge, which has not escaped Florent who is trying to find out if everything is fine. The nurse then assures that yes before going to finish getting ready.

Later, Hélène calls Claire to hear from her. Convinced that she was drugged, Claire says that she is researching drugs that do not leave traces in the blood. While Hélène questions her about what Florent thinks of it, Claire admits that she didn’t tell him anything because she herself doesn’t understand what happened to her that evening. Aware that things could have been much worse, she thanks her for saving her from being raped.

Particularly in a good mood, Hélène then finds David and apologizes to him for his attitude the day before. After telling him that she’s been down lately, she guarantees it won’t happen again.

For his part, Florent has noticed that his companion was particularly strange and confides in Johanna who urges him to have a discussion with her. On her advice, Florent goes home and tries to have a conversation with Claire, but she continues to hide her discomfort from him.

At the same time, Hélène looks in her phone at the photos she took of Claire without her knowing it on the evening of the Senso’s inauguration.