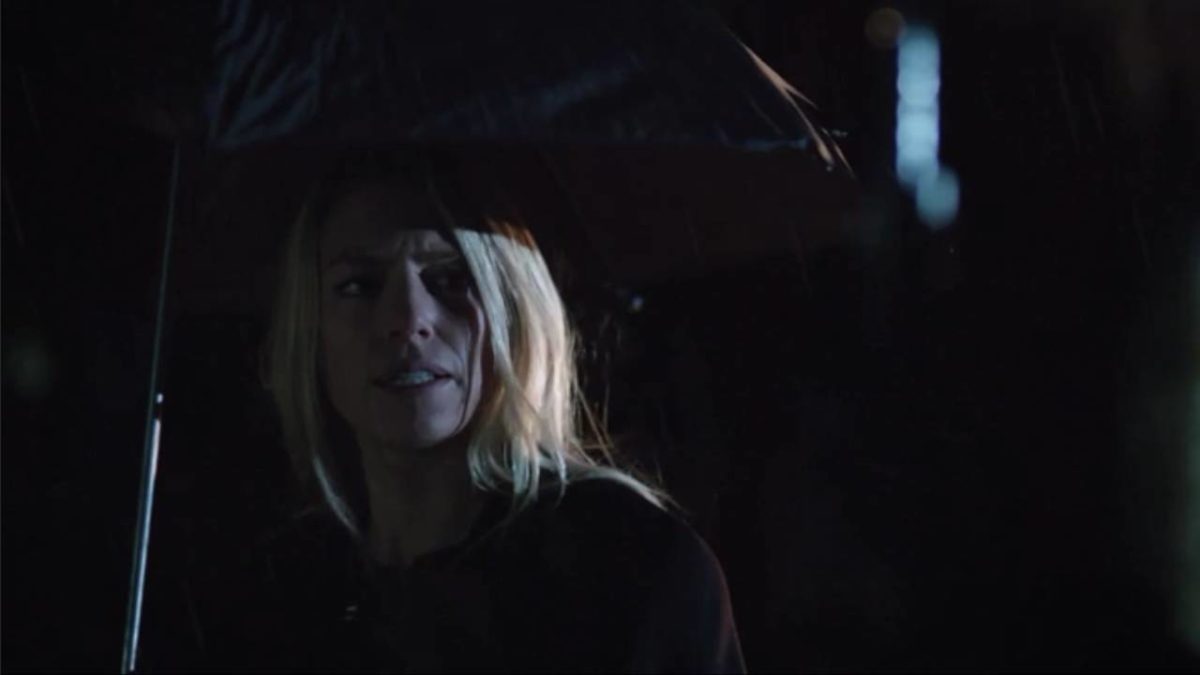 In the next episode of “Un Si Grand Soleil” … While Johanna confronts Christophe, Myriam sets things straight with Gary.

In the morning, Julien and Johanna announce to Arthur that they have decided to settle down together. Although surprised, Arthur however pretends to be happy for them before leaving for high school. Julien then contacts Alice to inform her of the good news and invites her to their housewarming party the following Monday. As she finds their story going a bit too fast, she doesn’t know if she will get there.

Meanwhile, Johanna announces to Sabine that she is moving in with Julien during the weekend. While the math teacher asks her if she is sure of her decision, the lawyer replies that she believes in her relationship and that she doesn’t have to wait months to be sure.

Before fully savoring her new life, however, the young woman still has something to settle. Under driving rain, Johanna then follows Christophe to the cemetery and threatens to tell the police that he is working on behalf of the traffickers if he does not leave her alone. Once alone at Mickaël’s grave, the vet apologizes for not having managed to make Johanna pay for all the harm she has done him.

MYRIAM MAKES IT CLEAR WITH GARY

At L. Cosmetics, Gary invites Myriam to go out. Unfortunately, the young woman clarifies things with him and specifies that she has met someone who pleases her very much. With a heavy heart, Gary confides in Enric who then finds Myriam at lunch break for a moment in complete privacy.

At the same time, Mo tells her colleagues how perfect her husband is and says she is lucky to have him in her life. At this moment, Inès’ mother is far from suspecting that Enric dreams of spending an entire night in Myriam’s arms. Also, when her husband claims to have a union meeting in Toulouse the following Tuesday and that he will have to spend the night there, Mo sees nothing but fire.