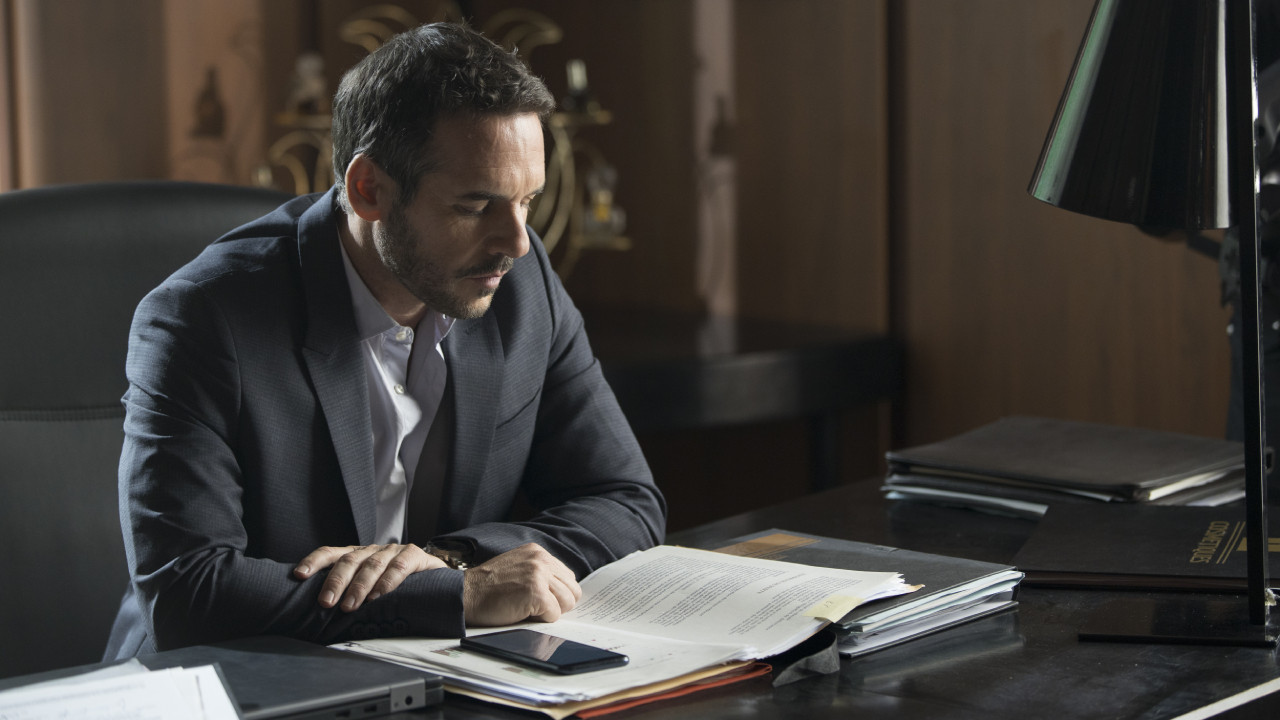 While a new romance looms between Johanna and Julien, the shadow of a missing character will come to haunt the latter and have devastating consequences.

After going through a divorce and financial difficulties in his business, Julien Bastide will soon have to face his demons. In Un Si Grand Soleil, the returns of outstanding characters are legion, whether they are sent to prison (Gaëlle Lestrac), on the run (Elsa) … or even dead, like the character of André Faure! Coming regularly to haunt his son Eliott and give rise to introspective verbal jousting, he will not be the only character to return from the dead to torment the protagonists of the series.

He is indeed another key actor of the past year who has recently made his comeback on the film sets of Un Si Grand Soleil in Vendargues, near Montpellier. Renaud Danner, who played Hugues Ancelin, appeared in a photo shared by the official account of the series on Instagram, alongside Jérémy Banster, the interpreter of Julien Bastide.

A reappearance that will inevitably take the form of a ghost, returned to haunt Julien after his irreparable act that led him to assassinate Hughes. Married to his mother Elisabeth, he had manipulated the director of OCI and abused her trust in order to embezzle funds from his company, going so far as to kidnap his grandson Arthur. Accused, Julien ended up finding the man on the run and killing him after a clash in the forest.

Gnawed by his gesture fraught with consequences for which he was not judged, Julien will gradually lose his footing, as the producer of the series told us in January. “Julien can’t get over it, and it will last for a while. We wanted to work on this, on the fact that we don’t kill people like that! This is not a criticism of what can be done elsewhere, but here the idea with Julien Bastide, was to put the finger on this situation which is very fraught with consequences. We see that the rest of Julien’s life becomes much more complicated, because what he carries inside him is difficult, and he has trouble living with it.“revealed Toma de Matteis.

A theory reinforced by the words of Aurore Delplace (Johanna) at the site Star TV : “[Julien] is haunted by the death of Hugues, overtaken by his nightmares, still weakened by his recent separation with Alice …“A dark period that is shaping up for the director of L Cosmetics, but which will allow viewers to appreciate the return of a character we loved to hate!

Read Also:   Crazy about you on Netflix: what's this touching romantic comedy set against a backdrop of mental illness?