Ukraine: Winter on Fire, the poignant documentary on the Euromaidan resistance to see… 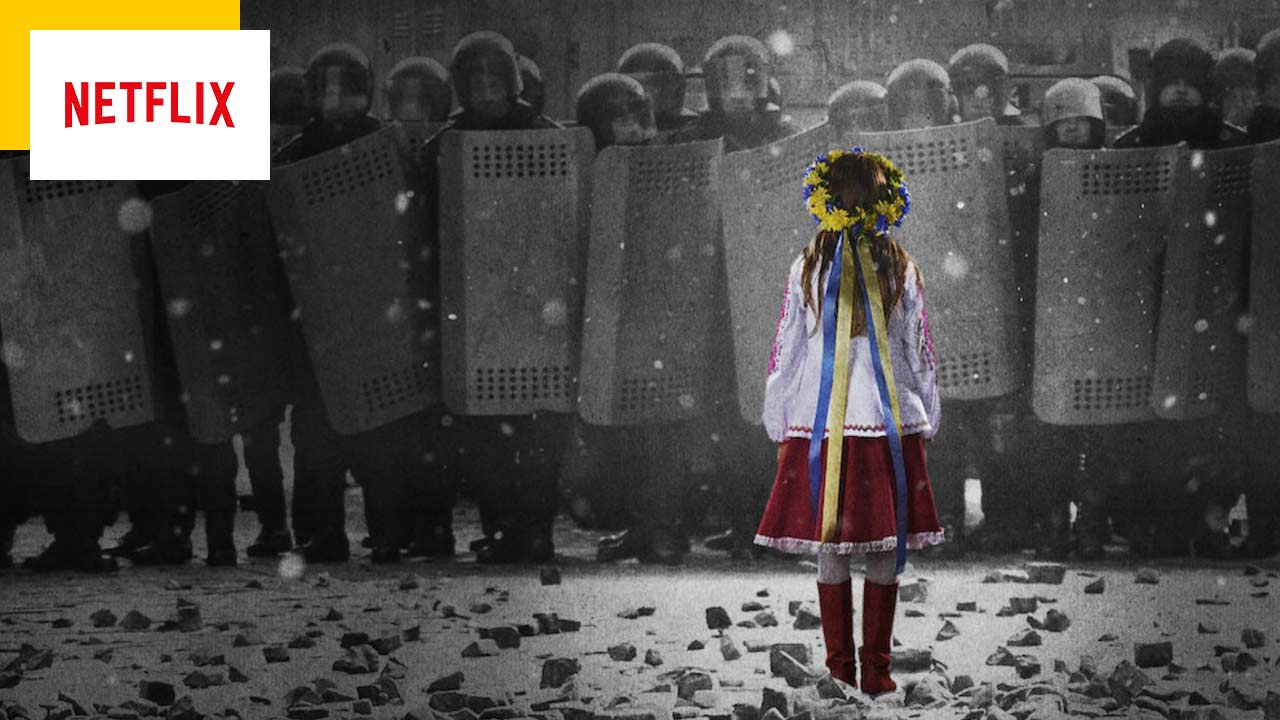 Cited for the Oscar for Best Documentary in 2016 and available on Netflix, the poignant documentary “Winter on Fire: Ukraine’s Fight For Freedom” finds a painful echo in the news, as the country suffers an invasion by Russian forces.

Winter on Fire covers public unrest in Ukraine over 93 days, between 2013 and 2014, during which protests by first students, then by the whole population, took place. The latter did not take long to generate a violent revolution calling for the resignation of President Viktor F. Yanukovych.

The film includes interviews with Protestants, activists, journalists, nurses, artists and clergy, all representing different generations, social classes, nationalities and creeds. Winter on Fire documents the struggle of Ukrainian Protestants who rose up despite the bloodshed, growing desperation and harsh conditions of the protest.

“History does not repeat itself, but it stutters” said Karl Marx. A sad and terrible illustration of this is made in the news, when Russia has been carrying out an invasion of Ukraine for several days, plunging the world into amazement, horror and consternation.

While the Ukrainian government is playing for its survival, the streets of Kyiv are empty of its inhabitants, who have fled or are hiding in shelters, and thousands of civilians take up arms voluntarily in an attempt to repel the Russian invader. This Friday, Ukrainian President Volodymyr Zelensky called on the seasoned Europeans to come and fight in Ukraine. And, just a few hours ago, this Monday, he asked the leaders of the European Union “integration without delay” of his country in the Union.

The European Union is precisely the anchor of the formidable and poignant documentary Winter on Fire: Ukraine’s Fight for Freedom, available on Netflix. Directed by Evgeny Afineevsky and shot in Kyiv (to respect the Ukrainian spelling; Kiev being the Russian name) in 2013-2014, his film was nominated for the Oscar for Best Documentary.

Euromaidanthe Ukrainian people’s revolution, which began on 21 November 2013, demanded, as pro-Russian President Viktor F. Yanukoviych had promised, the effective signing of an association agreement with the EU. “Ukraine is part of Europe!” then chanted the crowd gathered in Independence Square, simply called Maidan. Demonstrations at first glance good-natured, joyful, mainly populated by students. But Yanukovych turned around in favor of an agreement with Russia.

Nine days later, the government launches its riot police, infamously known as the Berkutto violently disperse the demonstrators. “The government wanted to stop this movement at the base, but it had the opposite effect” comments a witness in the documentary. Like a logbook, camera in hand, Evgeny Afineevsky films the three months of demonstrations, which quickly take an increasingly terrible turn with the repression.

On January 16, 2014, the regime hardened even more, by voting liberticidal laws intended to crush for good any protest coming from the street. Here again, the demonstrators are not giving up, galvanized daily by the cries of “Glory to Ukraine! Glory to the heroes!”

The tipping point took place on the 63rd day, in the early morning of January 22, 2014, when, taking advantage of the torpor of the demonstrators, the Berkut charged with unprecedented brutality, followed on his back by the groups of Titushki. Brigades formed by ex-convicts doing the dirty work and not hesitating to kill either. That day, the first deaths among the demonstrators were noted, killed with live ammunition. A spiral of violence that will not fall, quite the contrary. “Glory to the Nation! Death to our enemies!” now chant the demonstrators, more united than ever, and who receive the support of reserve officers to form the barricades and learn to defend themselves.

Until February 24, 2014, the day when, cornered and above all deposed by parliament, Yanukoviych was forced to flee the country in a helicopter to find refuge in Russia, the results of the violence were terrible. There were 125 dead, 65 missing, and nearly 1,900 injured.

The protest movement of 2013-2014 is that of one part of Ukraine, while another part, in the Oblasts (administrative regions) of Donetsk and Luhansk, in the south-east of the country, is strongly hostile to it. Self-determination referendums will be organized in order to separate from the Ukrainian government in place.

These last events led to the Donbass war from April 2014; Russia, a border country, being accused of supporting the insurgents militarily. A war that killed more than 10,000 people and caused the displacement of 2 million people. A month earlier, while Euromaidan was still mourning its dead, Vladimir Putin annexed Crimea…

“We are not afraid to die for freedom. Freedom is for us. Freedom is ours. We will win, and Ukraine will be part of Europe, will be part of the free world! We will never be slaves . we will be free!” releases a demonstrator in front of the filmmaker’s camera, in a bloody street battle. Poignant words, with an eminently painful current resonance…