UFO(s) on Canal+: the astonishing role of Alice Taglioni in season 2 of the series – News… 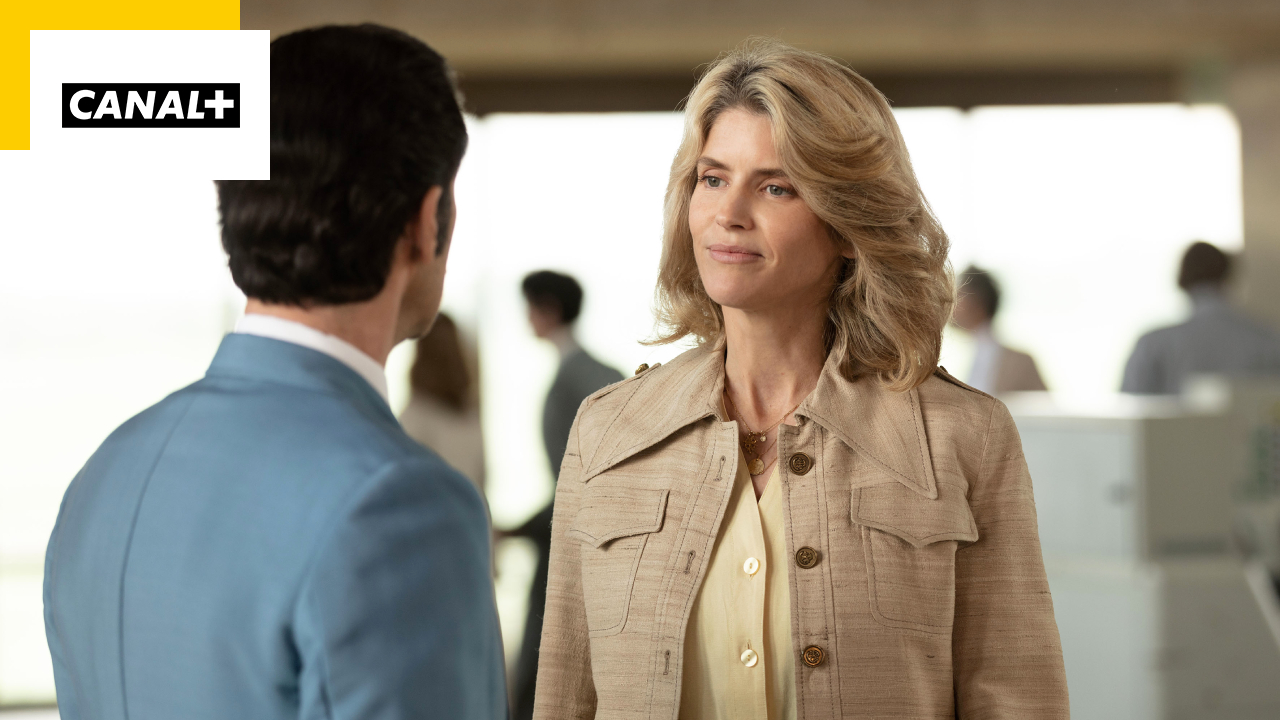 While the broadcast of the “UFO(s)” phenomenon continues this evening on Canal+ with 3 unreleased episodes, a look back at the singular contribution of the actress to the artistic aspect of season 2, where she embodies one of the new characters .

In season 2 of OVNI(s), back on Canal+ every Monday at 9:10 p.m. since February 21, a new character appears alongside Didier Mathure (Melvil Poupaud), Véra (Daphné Patakia), Marcel (Michel Vuillermoz ) and Rémy (Quentin Dolmaire): Claire Carmignac (Alice Taglioni), communications adviser attached to the Ministry of Energy, sent to settle a crisis situation following the whimsical appearance of a giant cotton candy in the heart of a nuclear power plant about to be inaugurated.

“We kinda wanted her to come from these very elite Parisian spheres, a kind of communications director, crisis manager“, analyzes screenwriter Martin Douaire, who co-wrote the series with Clémence Dargent and Maxime Berthemy in season 2.

“We thought there was this thing with Bokassa’s diamonds, why not show one mounted as a ring on your finger“he continues, questioned on the possibility that the character is an indirect allusion to the mistresses of Valéry Giscard-D’Estaing, in reference to the affair which occurred in 1979 which tainted the presidential campaign of the outgoing president.

Another case that marked the time was considered by the scriptwriters: the scam of sniffer planes. “In my great fantasies, we had tried to write a plot spun on sniffer planes in parallel with that of UFOs because I love this story of a gigantic scientific scam, it’s absolutely fascinating. [La France] made quite a few documentaries on the subject. We thought of making it a plot, and finally there is only one line in the series“, he laughs.

But Alice Taglioni was not content to interpret the ambivalent character of Claire in this season 2, who will agree to collaborate with Didier after having tried to put a spoke in his wheels. In addition to the original music composed by Thylacine and eclectic pieces ranging from Vitalic to Georges Delerue, the actress has offered several original compositions to feed the soundtrack of OVNI(s), according to director Antony Cordier.

“Piano themes that run through the series and accentuate its sentimental touch in season 2. There are perhaps a few more stories of love, of people who crack, of tenderness, of embraces too, accompanied by the different piano themes that Alice composed.“

Trained as a classical musician, Alice Taglioni considered a career as a pianist after completing the National Conservatory of Paris, before turning to comedy. “Usually, we compose on images. There, Antony listened to pieces that I had already composed and that he liked, and he used them to dress up certain images. These are themes he chose based on different things: there’s the Didier and Claire theme, the Véra and Rémy theme…“

A first experience for the actress, who had already composed the soundtrack for her short film It’s over with Loïc in 2013. But the fact of seeing his compositions chosen to illustrate an independent work was a novelty. “It was quite confusing, I’m very proud and touched, and it’s a direction I want to go too“, she asserts. “Music has always been part of me, so why not combine it with acting?”