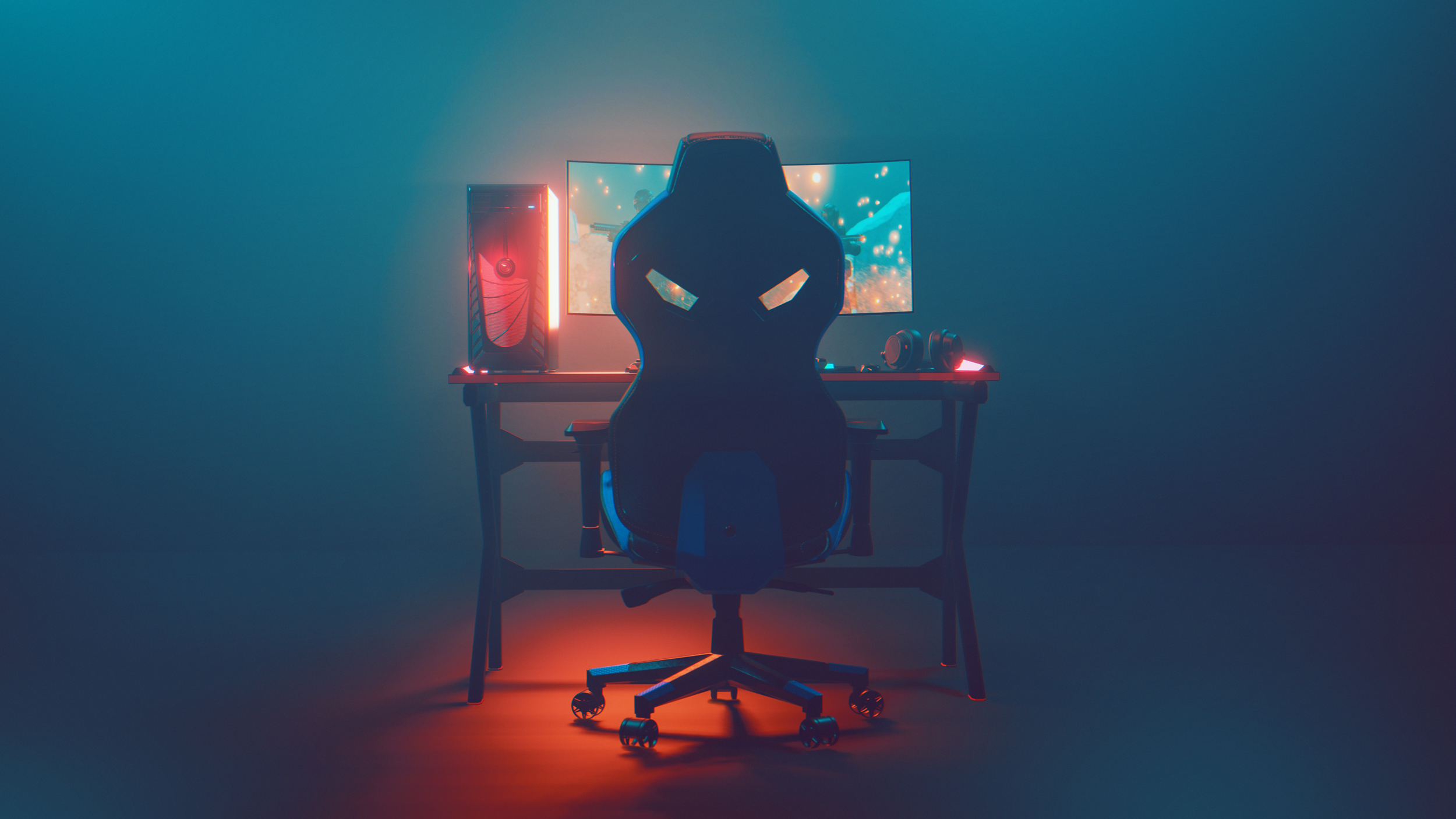 Twitch is taking legal action to help marginalized users of the platform combat “hate raids,” which is when users or bots infiltrate a chat with harassment, often aimed at Black and LGBTQ streamers.

The streaming site filed a complaint last Thursday in the U.S. District Court for the Northern District of California against two of its users for repeatedly flouting its community guidelines against harassment.

“While we have identified and banned thousands of accounts over the past weeks, these actors continue to work hard on creative ways to circumvent our improvements, and show no intention of stopping,” a Twitch spokesperson said in a statement to NBC News.

The news, first reported by Wired, comes weeks after site users organized a boycott called “A Day Off Twitch” to urge the platform to take action against the hate raids.

Twitch says that Cruzzcontrol and Creatineoverdose, who are known only by their usernames, created new accounts to continue harassing minority Twitch users after the platform banned them. They allegedly used bots to overwhelm creators with sexist, racist, and homophobic language and content, according to the court documents.

Thousands of bots have been linked to Cruzzcontrol, “including those targeting black and LGBTQIA+ streamers with racist, homophobic, sexist and other harassing content,” according to the complaint. Creatineoverdose also used bot software to infiltrate marginalized users with harassment.

Hate raids can be so detrimental to a streamer that it can reduce their income made on Twitch and prevent them from engaging with their following, according to the complaint.

“These attacks obstruct the chat so significantly, victimized streamers are unable to engage with their community through chat for the duration of the attack, and some even choose to avoid streaming altogether until the attack ends,” the complaint states. “The attacks have pushed some victims to stop streaming on Twitch until the hate raids end, eliminating an important source of revenue for them.”

Although the identities of the two streamers is still unknown, a Twitch spokesperson said the company hopes the suit can shed light on who they are.

Some Twitch streamers who helped organize the recent boycott responded positively to news of the legal complaint being filed.

“Obviously this isn’t the only fix that Twitch needs to do, but this is a good message to send to anyone who is involved or who is thinking about becoming involved [with hate raids],” Raven, 31, a Twitch streamer who asked NBC News not to use her real name out of fear for her safety, said.

Raven, who organized the boycott along with streamers Lucia Everblack and ShineyPen, called the complaint “a good first step.”

The anonymity of the internet is not a good reason to commit acts of hate towards marginalized people,” Raven said. “These actions have consequences.”

Still, some are more skeptical as to whether the complaint will lead to any significant changes.

“This is larger than just two people and has been going on for years, they won’t catch everyone and lawsuits hardly deter future bad actors,” Everblack said. “My hope is still placed on actual solutions to the technical problems still allowing this to happen.”

Twitch hopes the complaint will dissuade others from engaging in harassment tactics, the spokesperson said. But, the “complaint is by no means the only action we’ve taken to address targeted attacks, nor will it be the last.”

The platform is working to update its proactive detection system, address emerging behaviors, and finalize new tools to help protect its users from harassment, according to the spokesperson.

“Hate and harassment have no place on Twitch, and we know we have a lot more work to do–but we hope that these combined actions will help reduce the immediate and unacceptable harm that targeted attacks have been inflicting on our community,” the spokesperson said.

‘It comes from bacteria, and goes back to bacteria’: the future of plastic alternatives | Plastics

Jamie Lee Curtis: ‘My biggest roles were to do with my body, my physicality, my sexuality’ | Movies