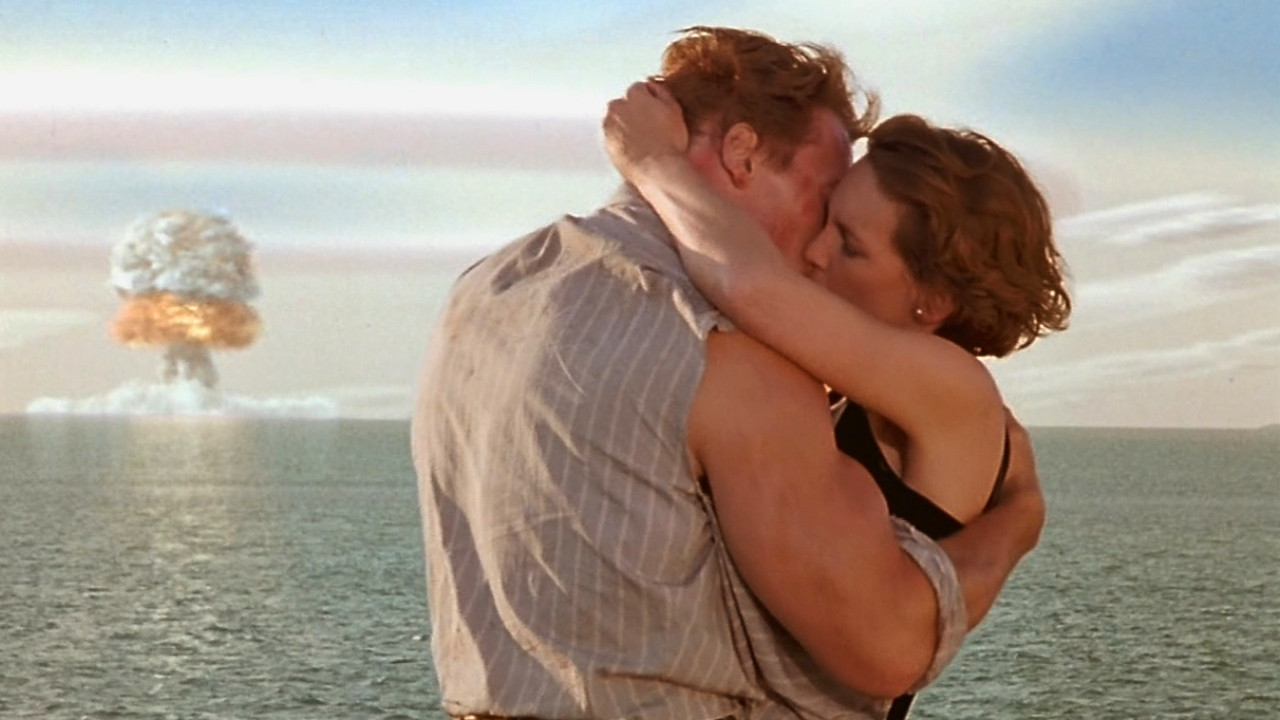 Wanting to give a sequel to the 1994 film for many years, James Cameron joined forces with screenwriter Matt Nix (“Burn Notice”) to offer a serial reboot, the pilot of which was commissioned by the CBS channel.

After Disney +, it is now CBS which is working on the reboot of Trues Lies. Released in 1994 and inspired by french film The total ! with Thierry lhermitte and Miou-Miou, James Cameron’s film is a concentrate of action starring Arnold schwarzenegger in the shoes of a secret agent doing everything to win back his wife, embodied by Jamie lee curtis, while leading a double life.

The Hollywood Reporter reports that the network chain CBS, which has specialized in reboots of TV franchises in recent years with MacGyver and Magnum, has commissioned a pilot series that would transpose the film to television, defined as “a reboot for the most part“by McG, flagship director of the 2000s who worked on the series The lethal Weapon and Chuck and will be in charge of the pilot.

The series will start off on the same plot as the film, which won Jamie Lee Curtis the Golden Globe for Best Actress in 1995. Upon discovering with amazement that her husband’s IT consultant is in fact a formidable secret agent, a woman in Home to the Tasteless Life is propelled on a dangerous adventure when she is recruited to join her to save the world … and attempt to save their marriage in the process.

Read Also:   Vikings: seasons 1 to 6A land on Salto

The screenplay is co-written by Cameron and Matt Nix, creator of the Burn Notice, The Good Guys and The Gifted series. After a first attempt at TV adaptation by the FOX channel in 2017 with screenwriter Marc Guggenheim (Arrow), then a second in 2019 for Disney + with director McG attached (who had already rebooted Cameron’s Terminator franchise with Terminator Renaissance) , before the studio sold the project to CBS. The brand “True Lies” belonged indeed at Disney since its acquisition of 20th Century FOX in 2017.