Tropiques Criminels on France 2: what awaits you in season 2 – news series on TV 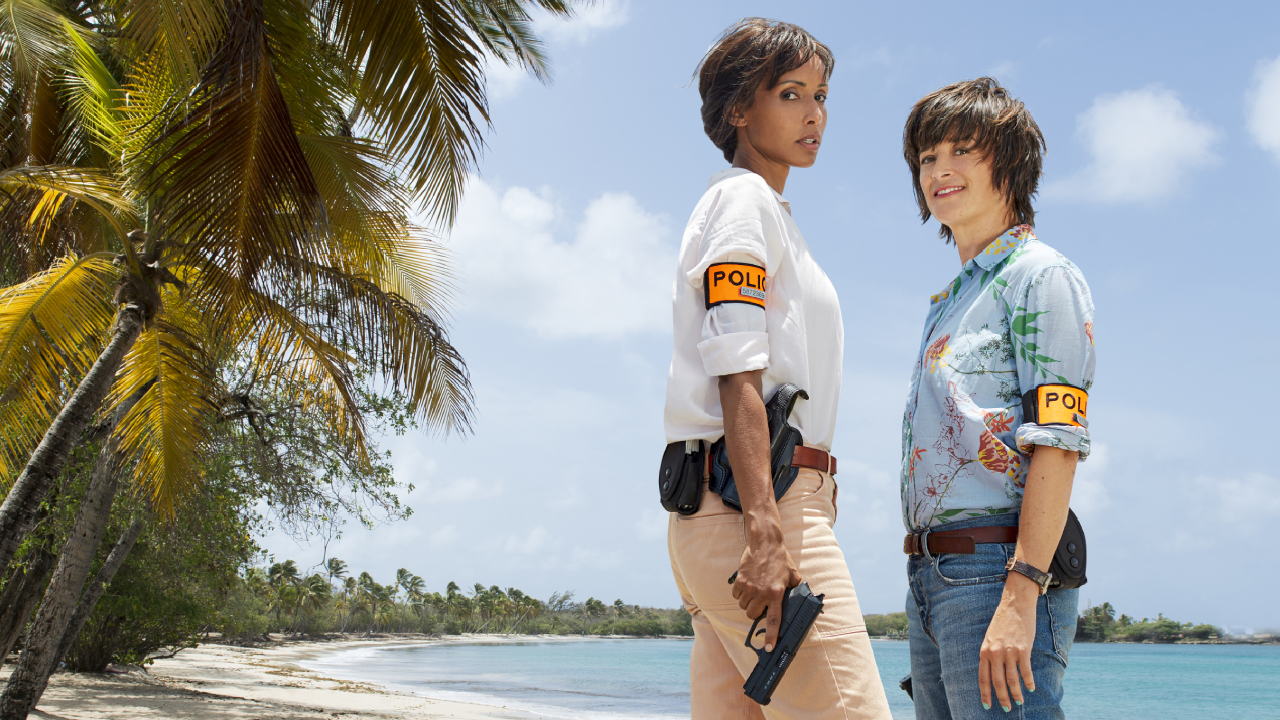 France 2 is broadcasting season 2 of “Tropiques criminels”, a French detective series with Sonia Rolland and Béatrice de la Boulaye. Find out what to expect in this new burst of episodes.

This Friday, February 19 at 9:05 p.m., France 2 will broadcast season 2 of Tropiques Criminels, a detective series in 8 episodes carried by Sonia Rolland and Béatrice de la Boulaye. The first season, launched in November 2019, had been a real audience success, bringing together an average of 3.90 million people, or about 17.9% of the public aged four and over. This feat was all the more remarkable since the series was on the same time slot as The Mask Singer, the event program of TF1, which however attracted a large audience. So, Criminal Tropics had allowed France 2 to record the best performances for a French novelty since the start of the season. It was therefore no surprise that the channel had made the decision to offer him a season 2 and allow him to join the catalog of fictions of the Two.

Following a burnout, Gaëlle Crivelli returns to the field after a 5-month break, but Mélissa Sainte-Rose does not really know if she should be happy about it … Hardly has she returned to service when ‘she does not hesitate to shoot Melissa’s bulletproof vest to distract the hostage taker and allow his arrest. Mélissa must also manage the return of the father of her children, eternal teenager, who arrives to be reconciled with her, but who will end up in Gaëlle’s arms. One more test for the duo which is not at the end of its troubles.

Still shot in the paradisiacal settings of Martinique, this season 2 of Criminal Tropics sees the return of Sonia Rolland and Béatrice de la Boulaye in the roles of these two policewomen who are opposed. Julien Beramis, Valentin Papoudof, Benjamin Douba Paris, Antoinette Giret and Stephan Wojtowicz will also be in the game. As for new arrivals, Arié Elmaleh, will slip into the skin of Franck, Mélissa’s ex-husband. Mark Grosy (Les fauves), Alexandre Brasseur (Tomorrow belongs to us, Alice Nevers) and Nadège Beausson-Diagne (Pep’s, Plus belle la vie) will also make an appearance for a few episodes.

See you this Friday February 19 at 9:05 p.m. on France 2 to discover season 2 of Criminal Tropics. If you want to catch up with the first season, it’s available in full on Salto.