Tribes of Europa on Netflix: the showrunner imagines 8 to 9 seasons for the series 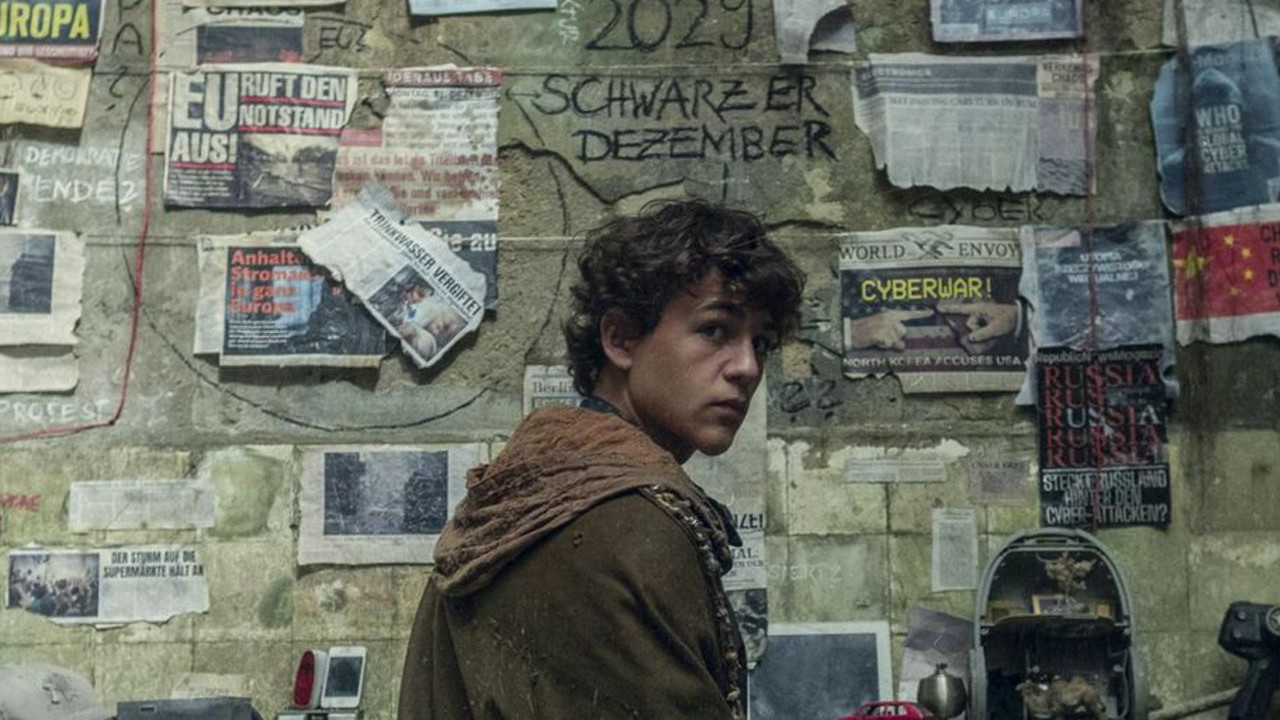 Tribes of Europa has only just arrived on Netflix but its creator dreams of greatness. He explained in an interview that he wanted to do 8 to 9 seasons.

Tribes of Europa has just landed on Netflix but it is already leading the most watched series on the platform. This new German production, signed by the productions of Dark, takes us into an apocalyptic future deprived of technology, in which microstates are at war. The first season, made up of 8 small episodes, sets the scene, the atmosphere and the forces involved. The series also distills some clues about Black December and the threat coming from the East, but the viewer ends the season with more questions than answers. In other words, we will have to wait for a renewal of Tribes of Europa to learn more about the blackout, the Atlantines and other tribes.

In an interview given to a german media, the showrunner Philip Koch already imagines the future of the series and speaks of an overall plan which he describes as sophisticated: “I can already imagine a fairly broad narrative, with several tribes and ramifications, which span 8 to 9 seasons. I am already writing the second, but we must already see if the series pleases. It is a large-scale project but with a limited budget that is not based on any other model. “If we can hardly imagine the series going as far as 8/9 seasons (which has never happened at Netflix), season 2 of Tribes of Europa is already more likely given its position at the top of the platform .

The showrunner has in any case the material to write the rest of the series, as he explains in this same interview: “I really think that for the first time in human history we are coming to a point where we have to ask ourselves questions about the future of the world and of society. And that’s what my series reflects. It is a question of life and death, of cohesion and continuity of the human race. “. The rest of the series should therefore include new local tribes (we still have not met the Femen and the Atlanteans) and probably go beyond the old German borders. A nice program in perspective.