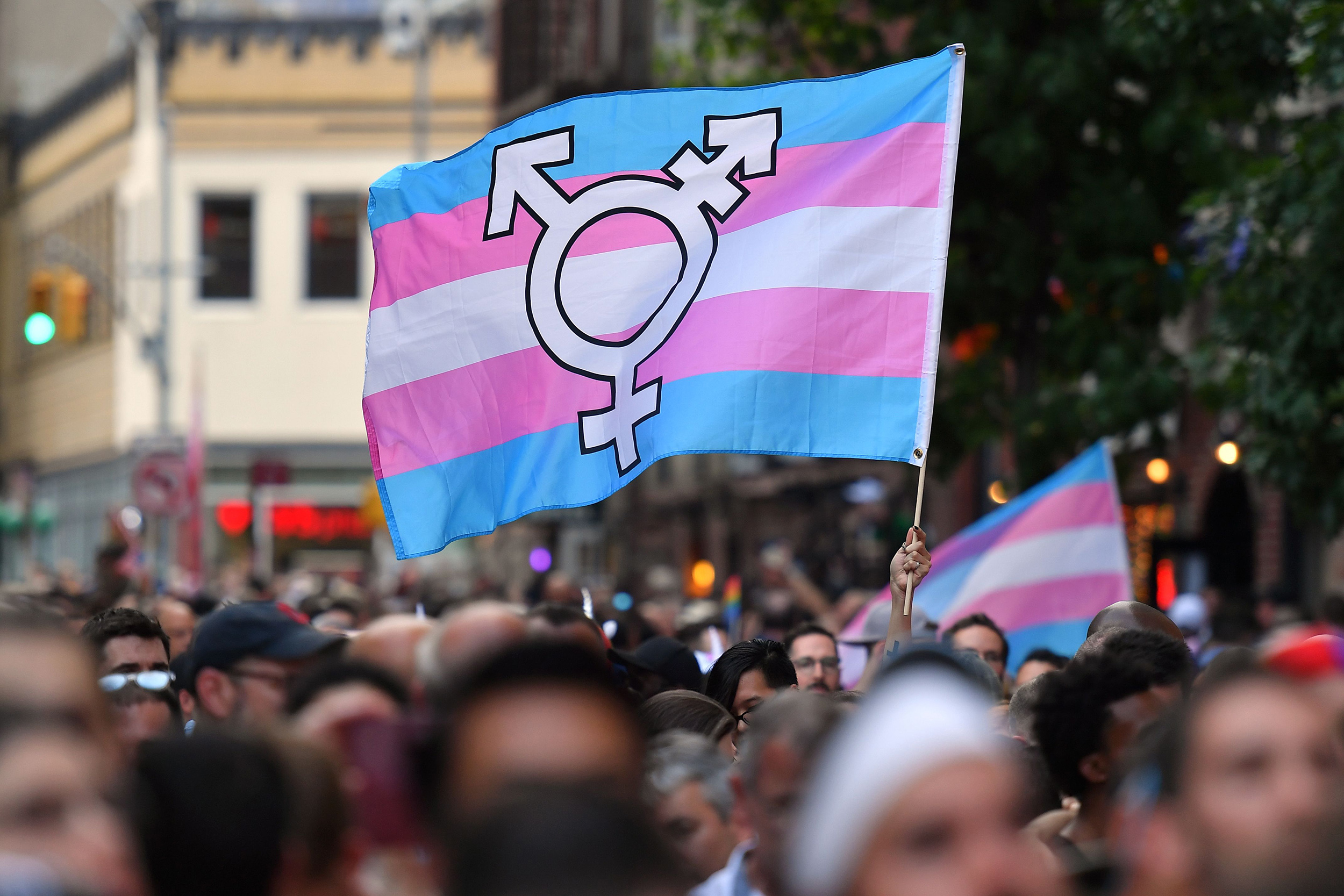 A transgender professor who was denied a promotion more than a decade ago must be reinstated with tenure at Southeastern Oklahoma State University because the school discriminated against her, a federal court ruled this week.

Rachel Tudor, who was fired from the university in 2011, won a landmark civil rights discrimination case in 2017 in which a jury awarded her more than $1 million in damages.

Although she was granted tenure during the 2009-10 academic year by a faculty committee of five in a 4-1 vote, the university’s administration denied her promotion to associate professor, according to a federal ruling from three judges filed in the Tenth Circuit Court of Appeals.

“Given the jury verdict in favor of Dr. Tudor, it is established — and we cannot now question — that Dr. Tudor would have been granted tenure in 2009-10 absent the discrimination,” the ruling stated. “We are instead restoring Dr. Tudor to the position she would have been in had Southeastern not engaged in prohibited discrimination against her.”

The judges also said in the 55-page ruling that a previous court had incorrectly calculated some of Tudor’s lost earnings and that the university, which is in Durant, must subsidize her attorneys’ fees, court records said.

Tudor is a transgender woman and a dual citizen of the United States and Chickasaw Nation, according to the court filing. She began working at Southeastern Oklahoma State University as an assistant professor in the English department in 2004. She started her transition in 2007, the filing said.

“Dr. Tudor is looking forward to being the first tenured Native American professor in her department in the 100-plus year history of the Native American serving institution that is Southeastern Oklahoma State University,” her attorney, Jillian T. Weiss, said in a statement.

“As injurious as the sex discrimination and retaliation were to Dr. Tudor, she did not consider it merely personal. Rather, she was a symbol to those who discriminated against her,” the statement read. “They wanted to create an environment where certain views and certain people are punished to create fear and shame instead of self-confidence and opportunity for all. They wanted people like Dr. Tudor to be afraid, and to go away. Instead of going away, instead of accepting a settlement — conditioned on never teaching in Oklahoma — she fought for the rights and dignity of her Native and LGBT communities.”

Southeastern Oklahoma State University said that because of pending litigation it would not publicly discuss specifics of the situation. “The University will continue to focus its efforts on educating students as the legal system moves forward,” the school said in a statement.

A jury in 2017 found Tudor was discriminated against by her former employer and rewarded her $1.1 million in damages. That was reduced to about $360,000 in capped damages, according to the lawsuit.

Tudor’s problems with the university began shortly after she began her transition, according to court records. She received a phone call from an unnamed human resources staffer who told her an academic administrator had inquired about firing her because her identity as a transgender woman offended his religious beliefs.

The lawsuit also states that Tudor was warned by a counseling center employee to take safety precautions because some people were openly hostile to transgender people.

The Justice Department in 2015 sued the university, with former Attorney General Eric Holder declaring that federal prohibitions against sex discrimination include protections based on gender identity. That lawsuit was settled by the university and the Department of Justice after the school agreed to certain policy changes meant to reduce discrimination, court records said.