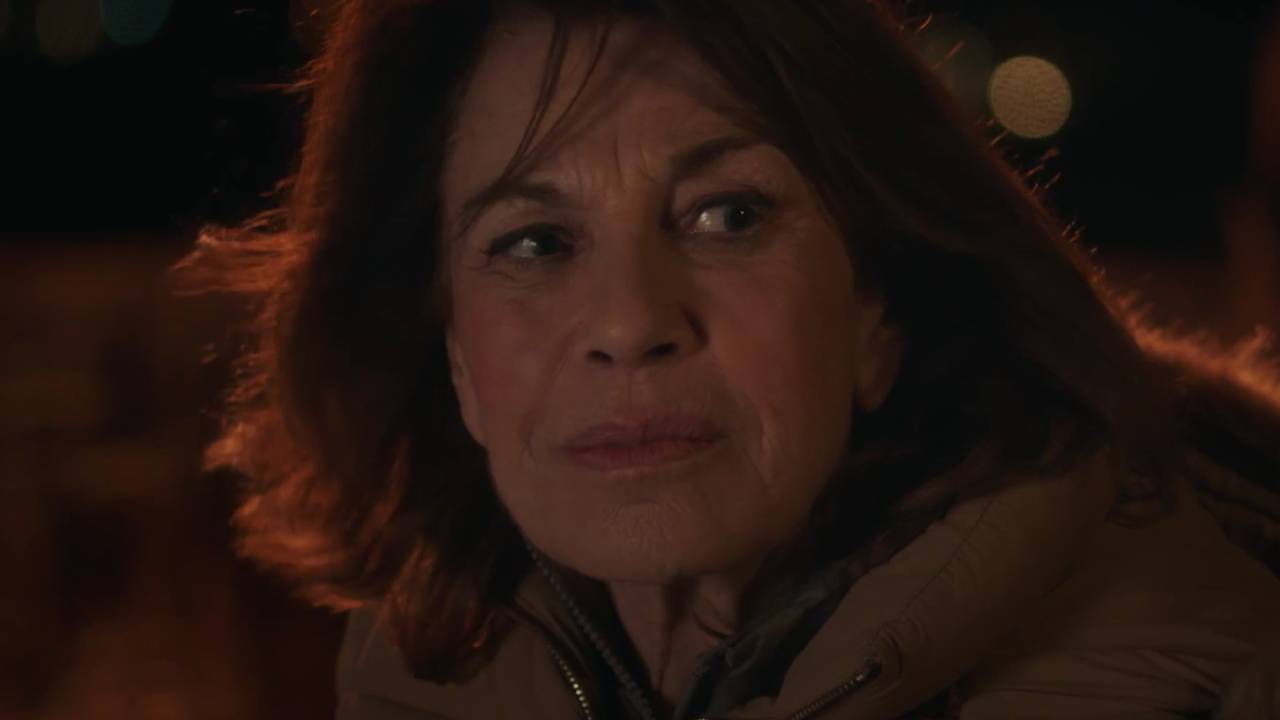 In the next episode of “Tomorrow belongs to us” … While Sabine is a hallucination of Lydia, Victoire and Lucie make peace. For her part, Justine prepares a surprise for Tristan.

Friday February 26 in Tomorrow belongs to us …

SABINE IS A HALLUCINATION OF LYDIE

When she wakes up, Lydie goes down into the kitchen and then grabs a knife before putting it down hurriedly when she hears a noise. Later, Lydie, who is convinced that Renaud had a relationship with Marianne when they were married, asks her granddaughter to do some research on the net. While consulting a site allowing to find former classmates, Sofia comes across a photo from 1993 where we see Renaud and Marianne kissing. Meanwhile, Samuel has taken a blood sample from his mother and asks William to analyze the sample. Since the results prove that Lydie was drugged by a powerful sedative, Dr. Chardeau arrives in her father’s office to overwhelm her with reproaches. Although the latter tries to justify himself, Samuel does not want to hear anything and threatens to reveal everything to the police if he were to approach his mother once more. On his way home, Samuel tells his partner of his desire to file a complaint against his father. But Alma thinks it’s a bad idea, explaining that Lydia needs calm rather than a legal battle that could go on for years. Several kilometers away, Lydie shows Sabine the photo of Marianne and Renaud and tells her about her desire to take revenge on the couple who deprived her of seeing her son grow up. While jogging, Ulysses walks past Lydia and notices that she is talking to herself.

Read Also:   The Things of Life: Behind the Scenes of the Accident Scene

Lucie goes to the police station for George to help her find Victoire’s good graces. Arriving at work, Karim said he was very happy to see his former teammate again. Lucie then spends time with her friends and then meets Aurore before leaving. When Aurore questions Karim and Georges on the reasons that pushed Lucie to leave Sète, they tell her her story with Marc Very. For her part, Victoire is still on edge and Mona, who understands that her stepdaughter is still angry with Lucie, encourages her to have a discussion with her. On his advice, Victoire makes an appointment with Lucie at the hospital and tells her everything she has on her heart. Indeed, Doctor Lazzari had a very bad experience of the departure of his best friend and confides that she ended up believing that she was dead. Moved, Lucie threw herself into his arms and offered him her most sincere apologies. Although she resents him terribly, Victoire is nevertheless delighted that she is there. With tears in their eyes, the two friends embrace each other. In the evening, Lucie, Georges and Victoire dine at the roommate and toast their friendship.

JUSTINE PREPARES A SUPRISE FOR TRISTAN

Excited at the idea of ​​getting out of prison, Justine begins to prepare her things even if she is still there for a few days. In order to surprise Tristan, Morgana asks her companion to be her fellow inmate’s accomplice. Sandrine accepts and then goes to the Spoon to put Roxane and Ulysses in the secret. Shortly after, she calls for Xavier’s help. As her room is where Justine fell in love with Tristan, Sandrine would like him to free her for a day so that the couple can meet again. Touched by their beautiful love story, Xavier gives his agreement with pleasure. At the same time, Tristan joins Justine in the visiting room. To make his surprise work, the young woman makes him believe that his parole has been postponed.

Read Also:   Grand Hôtel on TF1: why there will be no season 2 on TV