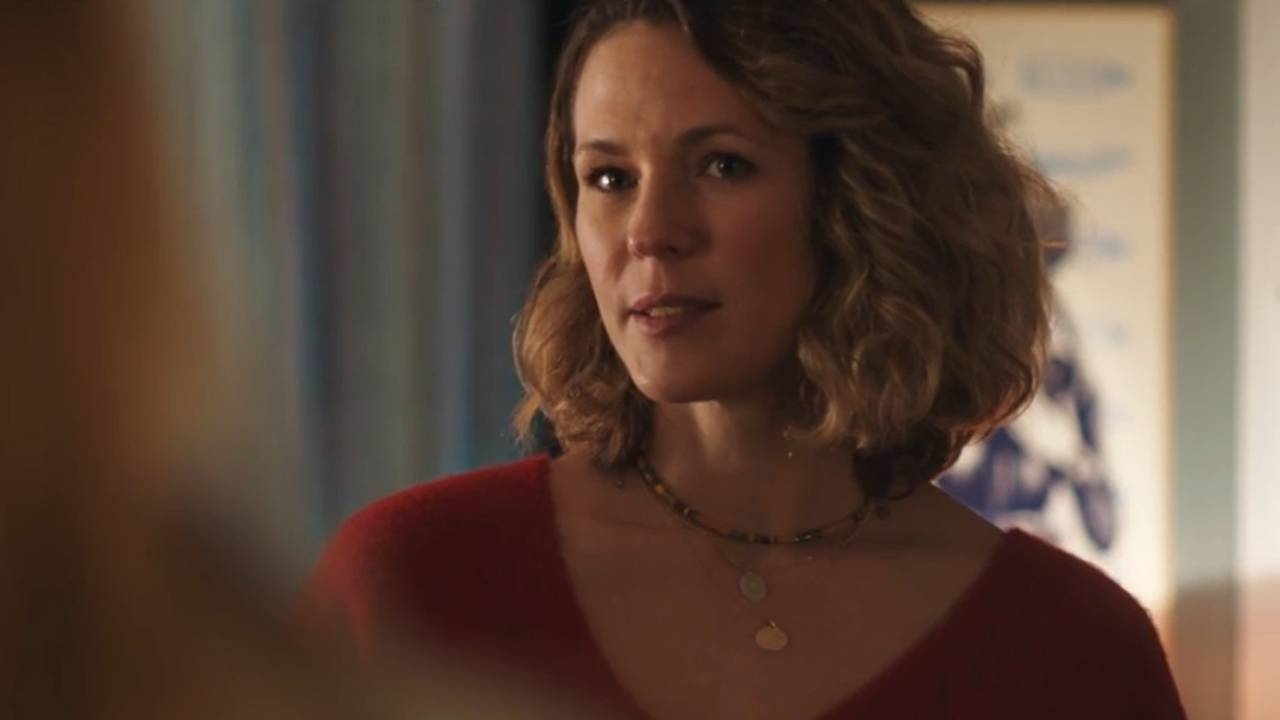 In the next episode of “Tomorrow belongs to us” … While Marianne and Renaud try to make Lydie speak, Isam’s operation is a success. Lucie is back in Sète.

Thursday February 25 in Tomorrow belongs to us …

To help her husband, Marianne meets Lydie at the Spoon and pretends to want to know what really happened 28 years earlier. A few meters away, Renaud listens to their conversation from his phone. During their exchange, Lydie evokes the infidelities of her ex-husband and his intention to leave him. One morning, two nurses came to get her to intern and tore her away from Samuel. Despite everything she’s been through, Lydie specifies that she has no desire for revenge and that she prefers instead to make up for the lost years with her son. Visibly touched by her story, Marianne does not hesitate to pour a sedative into her glass. As she begins to feel bad, Doctor Delcourt decides to accompany her to take the air. But once outside, Marianne drives her to Renaud’s vehicle, which is waiting for them to transport her to the hospital. When Samuel joins them, Renaud claims that his mother has been unwell. In order to take advantage of his ex-wife’s comatose state, Renaud encourages his son to ask him questions about what led to his internment. Unfortunately, Lydie doesn’t remember much. Back at Samuel’s house, Lydie reports to her son and Alma about the discussion she had with Marianne. Convinced that she was drugged, Samuel would like to file a complaint against his father but Lydie prevents him from doing so because she wishes to forget this whole story once and for all. At nightfall, Lydie receives a visit from Sabine. Certain that Renaud and Marianne were having an affair at the time of her internment, the latter pushes her friend to take revenge. Refusing to be a victim all her life, Lydie swears to make them pay for all the harm that has done her.

Read Also:   Wolf Creek: Do you know the miniseries adapted from this cult horror thriller?

ISAM’S OPERATION IS A SUCCESS

It is the big day for Isam which must be operated. As he is stressed, Manon creates a diversion to change his mind and guarantees to be there when he wakes up. On leaving for the operating room, Isam makes Anna promise to be there for her parents if anything bad happens to her. After going around in circles for a few hours, Manon finds Timothée at the Spoon to think of something else. When Betty learns that their friend is in the OR, Manon invites her to wait with them for news of Anna. Meanwhile, Anna is afraid of having made a mistake by bringing Isam to France but Karim assures us that she made the right decision before urging him to trust Doctor Daunier. At the end of the day, William informs Anna and Manon that the intervention was a total success. Now cured, the young man will be able to leave the hospital the next day. Relieved, they go to the bedside of the teenager who is in a hurry to see his family.

LUCIE IS BACK TO SÈTE

At the police station, Georges receives a pizza delivered in his name with a note in which is written “Didn’t you miss my little attentions?” Me, it is you who I miss terribly ”. While he calls his partner to thank her, Victoire replies that she is not at the origin of this delivery. Subsequently, Victoire receives a box of chocolates with the same word as Georges. On their way home, Victoire and Georges wonder who could have offered them such gifts and discover that Lucie is waiting for them in their living room. Georges is overjoyed but Victoire is particularly cold. Lucie then explains that she could no longer stay in Sète after everything that had happened to her. For two years, she traveled from country to country accumulating odd jobs. After Victoire reproached her for not having given any news during her absence, Lucie retorts that she wanted to do it but without finding the strength. Words that deeply hurt the young doctor who locks herself in her room. Uncomfortable, Lucie decides to cut the evening short and return to the apartment she rented for her stay in Sète.