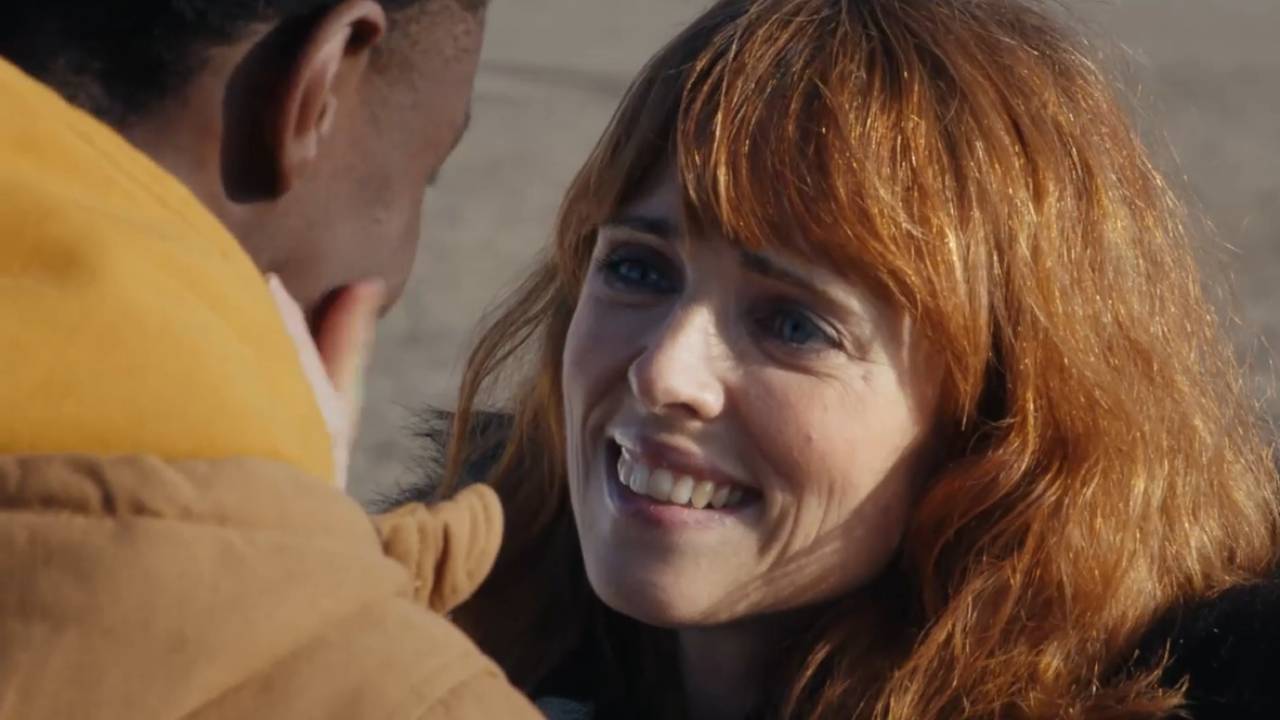 In the next episode of “Tomorrow belongs to us” … While Virginie finds her cell phone, Samuel confronts his father. Valérie Myriel is back in Sète.

Thursday February 18 in Tomorrow belongs to us …

At the station, Martin proclaims his innocence and tells Aurore the few memories she has left of the evening of Danielli’s death. For his part, Xavier reminds Chloe of the risks she runs for having been the accomplice of a murderer. When asked how she could lie to him at this point, Chloe explains that she did this to protect a friend but swears however that she was sincere in her feelings towards him. Excluding betraying his profession, Xavier informs him that she will go before an examining magistrate and adds that it is the first time that he hates his job so much. Meanwhile, Martin is indicted for murder and must be brought in during the day. Nearby, Virginie is determined to prove her innocence. Still looking for the phone, the lawyer goes to the farmhouse with her son to search Alex’s van. After finding it, Virginie recharges it then watches the video before declaring, with a smile on her lips, that Martin is innocent.

Samuel still can’t believe he’s found his mother after all these years. Given Lydie’s return, Samuel and Alma decide to postpone their trip to Corsica. While the doctor wonders if he would have been another man growing up with his mother, Alma lets him understand that he will never know, but nevertheless assures us that the man he has become is perfect. On the advice of his partner, Samuel goes to the hospital to confront his father. Even if Renaud promises that his ex-wife’s place is in a psychiatric hospital, Samuel, who is convinced that his addiction problems are linked to the absence of his mother, accuses him of having wasted his life. Despite everything, Renaud tries to warn him against Lydie’s dangerousness, but Samuel refuses to listen to him. Worried about his son, Renaud would like to call the police but Marianne prevents him from doing so. Now that Samuel believes his mother’s version of events, Doctor Delcourt advises Renaud to wait to have her reinstated at the risk of losing his son forever. For her part, Lydie thanks her son for welcoming her and says she is happy to be with him. Samuel, determined to make up for lost time, guarantees that she will not return to the hospital.

VALÉRIE MYRIEL IS BACK IN SÈTE

Valérie Myriel is back in Sète and disembarks at Spoon. As Tristan recognizes her, she asks him for the coordinates of her son. Address in pocket, Valérie arrives at Sandrine. But just as she is about to knock on the door, she hears her son’s voice and slips a letter under the door before turning back. Upon discovering it, Sandrine then hands the envelope to Souleymane who hastens to call the telephone number it contains. Shortly after, the young man joins his mother at the seaside and falls into her arms. Very happy, he declares that he has always known deep down that she was alive. Valérie floods her with kisses, telling her that she loves him. Later, Valérie says that she was stranded in Algeria where she was taken in by Wafa. Without any memory of her past life, she then ended up working in a dispensary. A few weeks earlier, a woman showed up with a boy named Souleymane. It was then that she remembered her son and recovered part of her memory. She therefore contacted the French Embassy in Algiers who discovered her notice of disappearance. In turn, Souleymane explains that Antoine moved to Calvières and that he has rebuilt his life with Rose. Then, mother and son go to Sandrine. Valérie thanks her for taking care of her son and then evokes her desire to resume the course of her life but above all to become Souleymane’s mother again.