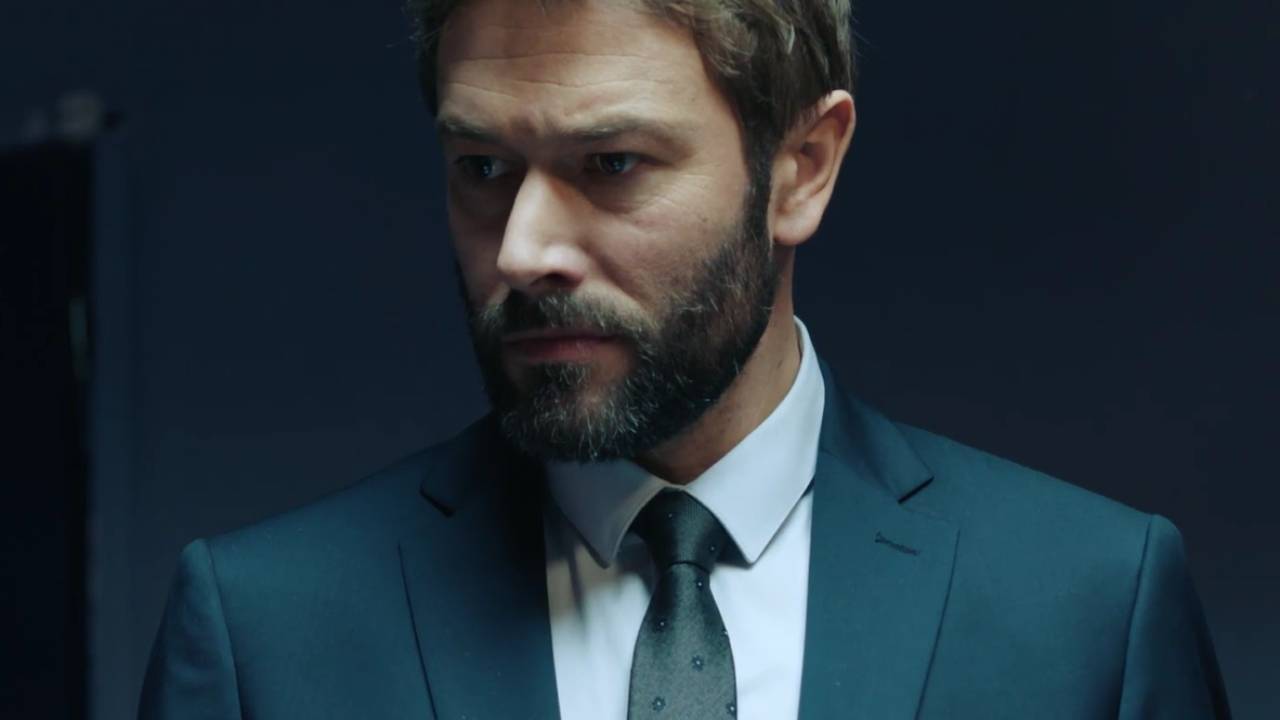 In the next episode of “Tomorrow belongs to us” … As the noose tightens around Chloe, Aurélien surprises Bart and Louise. For her part, Manon kisses Isam.

Monday February 15 in Tomorrow belongs to us …

THE VICE CLOSES AROUND CHLOÉ

Even if her daughter considers the situation too dangerous for Martin, Chloe has no desire to let down her friend. For his part, Commander Constant cut his hair and trimmed his beard to go unnoticed. He goes to the port and questions passers-by in the hope of obtaining information that will allow him to regain his memory. A young woman then indicates that she heard voices on the evening of Danielli’s death and more particularly that of a woman who seemed terrified. Not far from there, Judith signals to Jules that her little sister could grow up without her mother if she were to be caught by the police. Jules, who never wanted them to experience such a thing, thanks her for everything they have done for Martin and promises to talk to his mother about it to find a solution. Later, Virginie tells her son that she remembered filming something important the night Danielli was murdered. Since she lost her phone since the Spoon party, mother and son are determined to search for her.

At the same time, Chloé joins Xavier at the hotel to spend a moment of intimacy and complicity with him. Xavier takes the opportunity to take a picture of her because he wants to see her face every time she calls him. Shortly after, Chloe returns home and confesses to Martin that she has entered into a relationship with Xavier. While the police officer would like to leave the scene as soon as possible so as not to put her in a riskier situation, Chloe refuses, preferring to know that he is under her roof and in safety. Aurore and Karim have not been able to identify the person on the receipt and, in the presence of Xavier, question the manager of the mini-market. The latter remembers having served a pretty blonde but does not recognize Virginie. The prosecutor then asks him to make a composite portrait. When Chloe calls Xavier, the manager of the convenience store sees the photo and immediately identifies the Delcourt girl as the woman who paid the bill in her store.

As Ben invites them once again to a series evening, Aurélien and Mathilde ask their mother’s permission to spend the night with the Girards. Louise accepts without hesitation on condition, however, that her daughter sleeps in Solenne’s room. Happy, Louise announces the good news to Bart and is delighted to spend the evening alone with him without having to hide. During their evening, Bart would like to light candles to create a more romantic atmosphere but Louise has another idea in mind. Unfortunately, Aurélien, who has forgotten his video game, returns to retrieve it and surprises Bart and Louise making love.

Timothée and Manon go around the city’s restaurants to collect the frying oils and thus be able to recycle them. Whenever they need help, Timothy takes a photo of his classmate to create a Facebook event in the hopes of finding volunteers. Although the young woman does not want Isam to join them, son Brunet says that she cannot put his romantic relationship before his ecological mission. A few cables away, Betty shows Isam the photo of Manon. Since the young man wishes to join them, Betty also claims to be interested in ecology and decides to accompany him. But there, Isam leaves Betty to spend time with Manon. In the afternoon, while Isam has a tachycardia attack, Manon undertakes a vagal maneuver to slow her heart rate and manages to calm Isam. When Betty offers to take him to the hospital, Manon intervenes to bring him home. Isam thanks his comrade for his help and questions him to find out why she asked her father to teach her this technique. Back to the wall, the teenager admits he pleases him then kisses him before leaving in a hurry.