Tomorrow belongs to us: will the Morenos lose everything? 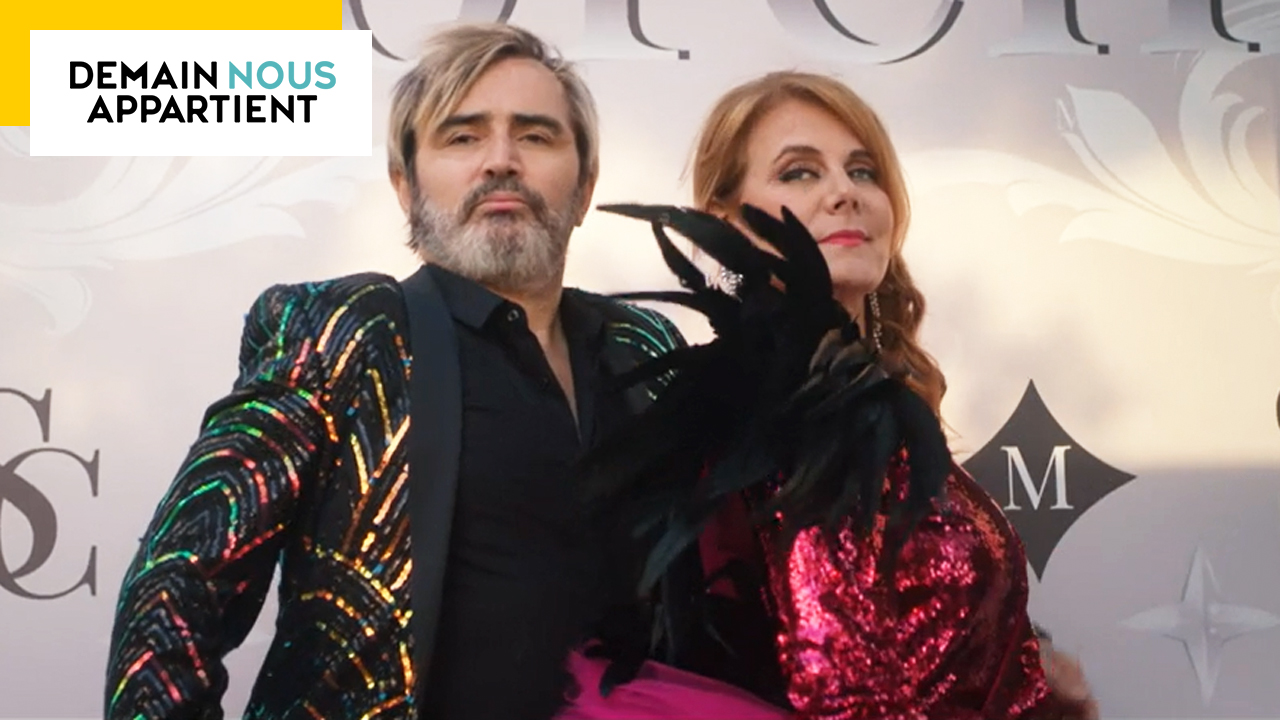 Are the Morenos about to lose their fortune in “Tomorrow belongs to us”? In any case, this is what a new unpublished extract revealed by TF1 suggests.

Warning, this article contains many spoilers on the next episodes of Tomorrow belongs to us. If you don’t want to know anything, don’t read on.

Determined to recover his fortune, Victor Brunet (Farouk Bermouga) returns to his old habits and is ready for anything in tomorrow belongs to us. His target? The Morenos who have become multi-millionaires since winning the jackpot at the casino.

To achieve his ends, the former businessman tries to defraud Christelle (Ariane Seguillon) with the help of a gallery owner friend by trying to sell him a reproduction of a work of art listed on the market.

If the social worker is ready to pay 160,000 euros to acquire it, this is not the case for Sylvain (Arnaud Henriet) who prefers to use this sum to invest in a small pied-à-terre in Paris for their children. Although Victor’s plans get complicated, a golden opportunity will present itself to him.

In the episode which will be broadcast this evening on TF1 and already available on Salto, Christelle will indulge in a few confidences and drop a bombshell on Victor who could well arrange his little affairs. Slightly drunk after drinking a bottle of wine in his company, Christelle will then reveal to him that they have become rich thanks to a gold ingot stolen during the Spoon’s hostage-taking.

Of course, it will not take long for Brunet to use this information to his advantage.

In a new unreleased extract available on the MYTF1 platform, everything is going well with the Morenos, who lead the good life. For his part, Sylvain has noticed that Victor was hanging out a lot around his wife currently.

Having always been suspicious of her, Sylvain wonders if he wouldn’t flirt with Christelle. Although she’s certain otherwise, he can’t help but think that Timothy’s father has been particularly strange lately.

“You know, it’s Brunet. You never really know what he’s thinking”retorts Christelle to reassure him.

As his wife leaves to get ready for dinner, Sylvain receives a most disturbing message: “It’s not pretty pretty to steal Moreno. Do you sleep well on both ears? Or should I say, on your ingot…”. From there to imagine that Victor is hiding behind this message, there is only one step.

ARE THE MORENO ABOUT TO LOSE EVERYTHING?

To the question concerning a possible reappearance of the history of the gold ingot in the continuation of the intrigues of the daily soap opera, Arnaud Henriet, the interpreter of Sylvain, had somewhat implied it at our microphone. “Yes ! It always comes back a bit. You know, when you do something wrong it always comes back. We pay for it one day [rires].“, he told us then.

This does not bode well for Sylvain and Christelle in the next episodes of Tomorrow belongs to us. But if Victor has found enough to make the Moreno bend, the latter could “finally take advantage of the situation” according to the official synopses revealed by TF1.

However, still according to the synopses, the Morenos will “slowly take a liking to their new life” and Viktor”repossess your home“.

Have Victor and the Morenos found common ground? Has Victor really repossessed his villa or will they have to live together? All possibilities are allowed and the sequel to Tomorrow belongs to us should quickly provide us with some answers.