Tomorrow belongs to us: who is Iris? Our theory on her link with Leïla [SPOILERS] – News Series on TV 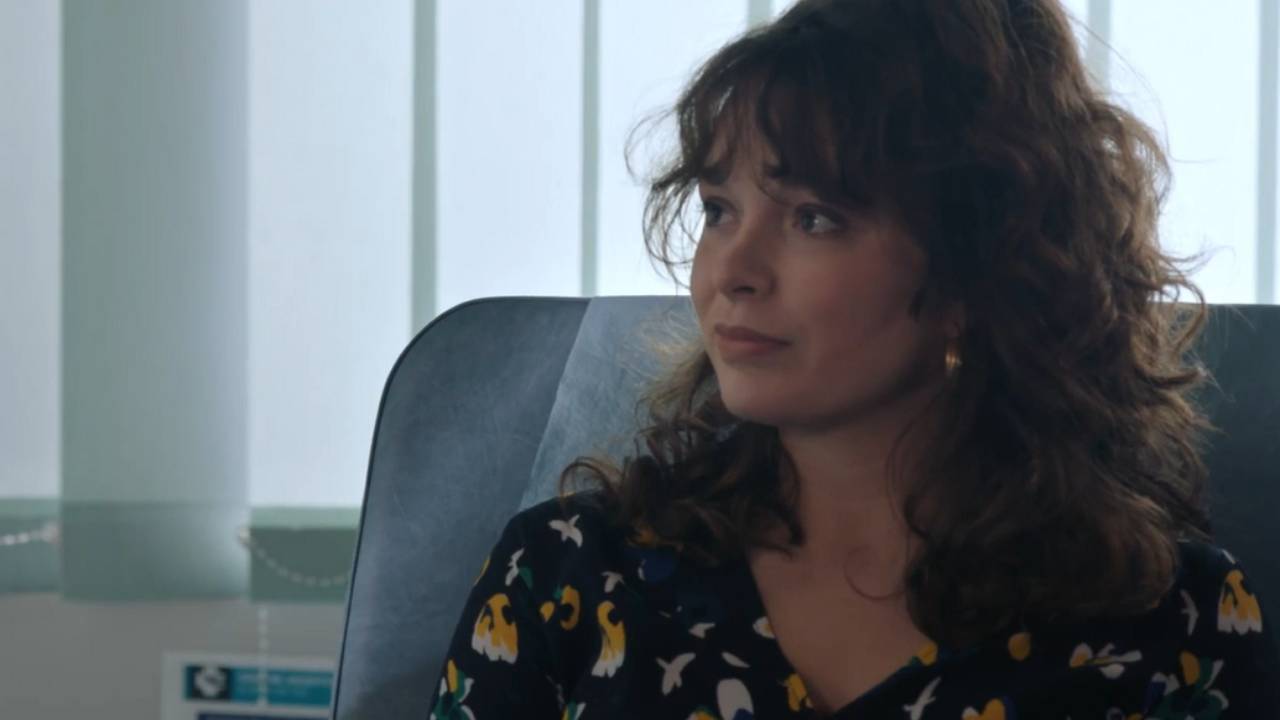 While Samuel spins the perfect love with Alma, the arrival of Iris, William’s new patient, will bring its share of twists and could well put their couple in peril. But who is Iris and what is her mysterious link with Leïla?

Please note that this article contains spoilers for future episodes of Tomorrow is Ourselves. If you don’t want to know anything, don’t read on!

A little over three months ago, fans of Tomorrow belongs to us mourned the tragic death of Leïla (Samira Lachhab) following a terrible car accident. If Samuel (Axel Kiener) experienced a real descent into hell after bidding heartbreaking goodbyes to the woman of his life, he can nevertheless count on the unwavering support of Alma (Camille de Pazzis), the new English teacher. from Paul Valéry high school with which he has been living a romance for several weeks already. But as nothing is ever easy on the side of Sète, the arrival of Iris Lotard (Cosima Bevernaege), a new patient from the Saint-Clair hospital recently with a heart transplant, will come to disturb Samuel. The reason ? The strange bond that the young woman seems to share with Leïla.

In the episode broadcast this evening on TF1, Samuel meets Iris for the first time in the corridors of the hospital. A troubling moment in many ways for the doctor who then confided to his friend William (Kamel Belghazi) to have felt an impression of déjà vu but also a powerful magnetic attraction when he saw her. If everything leads to believe in love at first sight, the reality is quite different since Iris maintains a strange bond with Leïla. But which one?

Remember. Before disconnecting Leïla, Soraya (Kenza Saïb-Couton), Noor (Sahelle de Figueiredo) and Bilel (Atmen Kélif) agreed to donate her organs to save lives. Insofar as Iris was recently transplanted, one can legitimately wonder if it is not the heart of Leïla which beats in her. This scriptwriting process commonly used in soaps seems to be validated by the synopses of the series unveiled by TF1. Thus, in the next episodes, Alma will push Samuel to get to know Iris for whom he has developed a real obsession. For her part, Soraya will surprise a mysterious young woman in the process of meditating on her mother’s grave. And everything suggests that it is Iris because William will prohibit Samuel from revealing the link that unites his patient to the late nurse. However, sooner or later the truth may well emerge.

While their mourning is still far from over and Soraya has just been wiped out by the departure of Rémy (Liam Baty), the writers of Tomorrow belongs to us have obviously not finished tormenting Samuel and the Beddiar clan.

Tomorrow belongs to us continues every evening on TF1 from 7:10 pm.

Sam on TF1: a season 6 confirmed with many changes [EXCLU] – News Series on TV