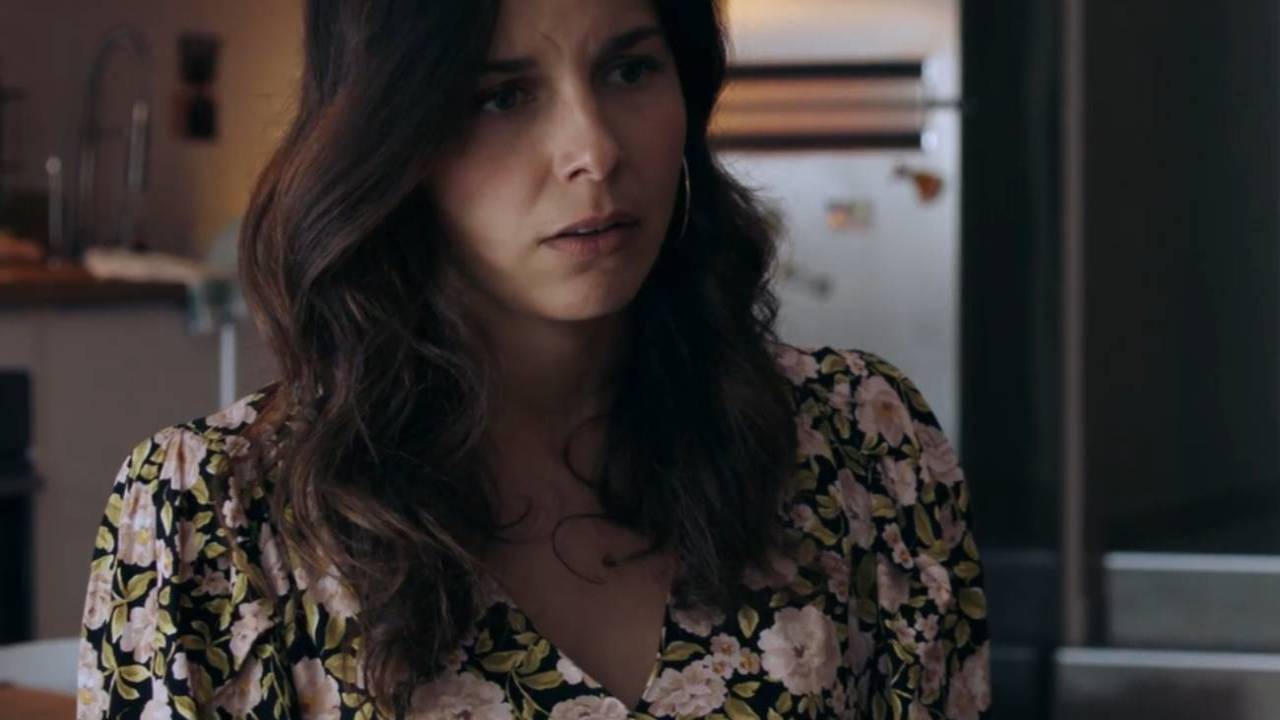 In the next episode of “Tomorrow belongs to us” … While the Beaulieu plan to attack the Meffre girls, Charlie plans to take a pregnancy test. David Doumergue is back in Sète.

Monday April 19 in Tomorrow belongs to us …

At the police station, Xavier tells Martin and Aurore everything he knows about the Beaulieu affair. More than a year ago, Geoffroy Beaulieu had taken a suspended sentence for drug trafficking. Arrested for violent car theft some time later, Xavier had decided to have him imprisoned. Unfortunately, the young man died in prison following a fight. Xavier knew Hélène and Pascal were in adoration in front of their son but he was far from imagining that they would hold him responsible for his death.

Meanwhile, Camille and Maud are worried about their father and fear that something will happen to him. Chloe, who was ultimately not injured during the attack, assures us that Xavier has the right reflexes and that the police are watching over him.

Later, Aurore and Xavier question Romain. Even if he refuses to tell them where Hélène and Pascal are hiding, the young man warns them that the couple is determined to go after their revenge. Several kilometers away, Pascal and Hélène are hidden inside their van. While Pascal blames himself for not having managed to hit his target, his wife wants to go to plan b.

At the station, Martin invites Xavier to be careful and urges him to wear a bulletproof vest because of the serious danger hanging over him. For their part, the Dauniers regain possession of their apartment with difficulty. While they feel they are no longer at home, Sofia still finds a way to defend Romain, which greatly annoys her sister.

At nightfall, Xavier is greeted at the bottom of his home by Martin who has come to ensure his protection. At this moment, the two men do not suspect that Pascal and Hélène’s van is right next door and that the couple plans to attack the daughters of the prosecutor soon.

At the roommate, the high school students agree to make a schedule for cleaning and cooking. Arthur and Betty are then chosen to be the first pair to take care of household chores. Disgusted, the teenagers get to work but do not hesitate to disturb their classmates during their revisions at the slightest opportunity.

Subsequently, they decide to cook something bad to escape the evening chore, so they cook a pasta dish by mixing ketchup, mayonnaise, mustard and chocolate. Unfortunately for them, their friends are having a blast.

At the end of the day, Charlie locks himself in his room and takes a pregnancy test from the bottom of his bag. However, the young woman quickly hides it when Arthur arrives to retrieve his phone charger.

DAVID DOUMERGUE IS BACK

Aurore has just learned from one of her informants that David Doumergue is back in Sète. Fearing that her family will be attacked once again, she expresses her fears to Martin with deep emotion. As she suspects Aurélie is still in the city, Aurore wants to get her hands on David as soon as possible in the hope that he will lead her to her sister and thus put her behind bars.

At the same time, David is with his sister at the Spoon. Although she is happy to see him, the young woman, who is afraid that they will be seen together, invites him to join her at her home later in the day. Once out of sight, brother and sister indulge in a loving reunion. While Roxane confides that she has finally accepted the death of their parents, David says he is relieved to see that she has finally given up her revenge.

Upon discovering the young man in his living room, Sara immediately informs them that Aurore is already aware that he is in Sète. Soon after, when she sees him taking painkillers, Roxane tries to figure out what is wrong. With his back to the wall, he reveals that he has Crohn’s disease.

George Clooney: Brad Pitt fan and horrible roommate in a spot for his foundation

HPI on TF1: Audrey Fleurot analyzes the look of her character – News Series on TV