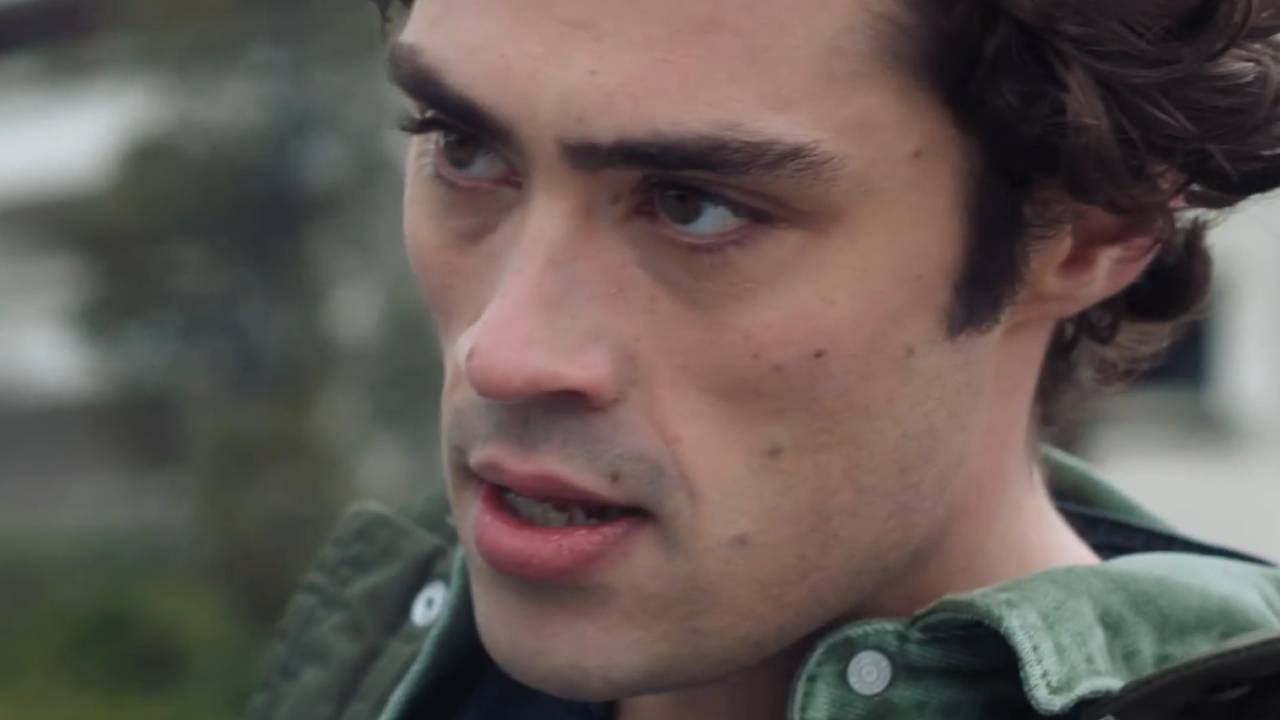 In the next episode of “Tomorrow belongs to us” … While Quentin is arrested, Sacha shares his problems with Alex and Tristan. At the same time, Judith’s change of look raises questions.

Wednesday April 14 in Tomorrow belongs to us …

After spending the night trying to hack the Dauniers’ cell phone, Roxane managed to hack the Bluetooth allowing the police to listen to what is happening at home. Once the equipment is installed on their computer, Georges and Aurore get to work.

Meanwhile, Arthur invites Sofia and Manon to play table football at the Spoon. While the Daunier sisters reply that they already have something planned, Arthur declares that he is not surprised then finds his friends. Manon, who noticed that the atmosphere was particularly tense in the couple, questions her sister about her relationship with the son Lazzari. If Sofia says she is in love with Arthur, she regrets however that there is no more magic between them.

Sofia then heads home to talk to Quentin. Moved, the young woman reproaches him for having lied and blames herself for having had the naivety to believe everything he said to her. Quentin then swears that he was sincere with her before claiming that he had never met a girl as great as her before. And to add that he would have preferred that they cross in another life.

Later, Pascal is panicked because he has no more anxiolytics. Refusing to leave him in this state, Quentin agrees to go to the pharmacy instead of Hélène so that the couple can go to the end of the plan if it turns out badly. On hearing the conversation, Georges and Aurore rush on the spot and arrest Quentin for identity theft.

SACHA TELLS ALEX AND TRISTAN ABOUT HER PROBLEMS

While he was to accompany Clémentine to film a disabled sports video, Sacha warns that he will ultimately not be able to be present because he has to see Roxanne to create the website. However, although the sports teacher had a meeting with the waitress, he never came. When he arrives in the afternoon at the Spoon, Roxane criticizes him for wasting his time for nothing. The tone rises and Roxane therefore suggests that she hire someone else for her site.

Alex, who attended the scene, asks to speak frankly with Sacha. Once again, the oyster farmer seeks to know if he is cheating on Clémentine but Sacha certifies that he is not. Going through a complicated period, Sacha declares that he has trouble managing everything and puts Tristan and Alex in the secret.

After going to the hairdresser to put the finishing touches on her makeover, Judith makes her mother believe that the hairdresser completely missed her. Insofar as Chloe seems ready to join her, Judith clarifies that it was a joke before showing her that she had her turquoise locks removed. Chloe, who finds her daughter beautiful, says she is happy to see her turn a page in her life. The teenager then finds her father at the farmhouse to present her new look. Although it took a little while to recognize her, Alex says that she is sublime and hugs her.

Later, Judith and Noor are together. When Charlie asks her if she has changed her look because she intends to leave Souleymane, Judith ensures that everything is going well with her boyfriend. Despite everything, for Charlie, changing so radically often hides something and she encourages the Delcourt girl to ask herself the right questions.

At the end of the day, Judith is with Camille who photographs her to post it on her Instagram account. When Chloe notices that her daughter is planning to get rid of all her old things, she can’t help but feel a certain nostalgia to see her change so quickly. Chloe decides to keep one of her sweaters as a souvenir.

Plan B: who is Kim Higelin, the revelation of the TF1 series? – News Series