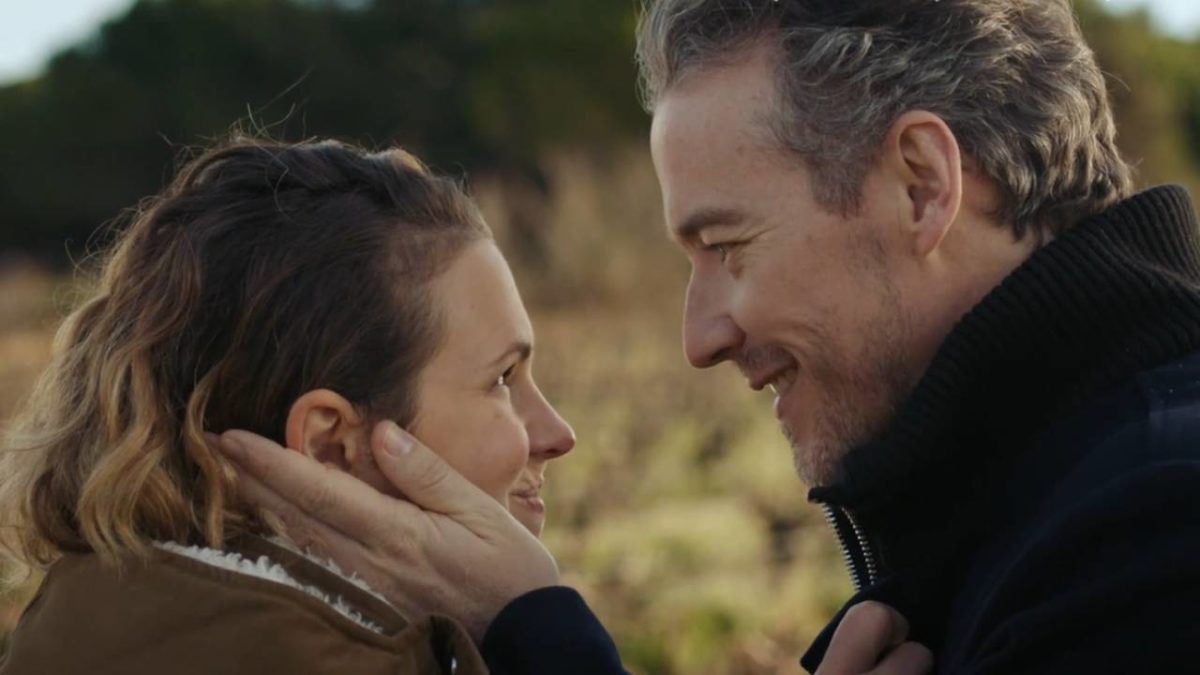 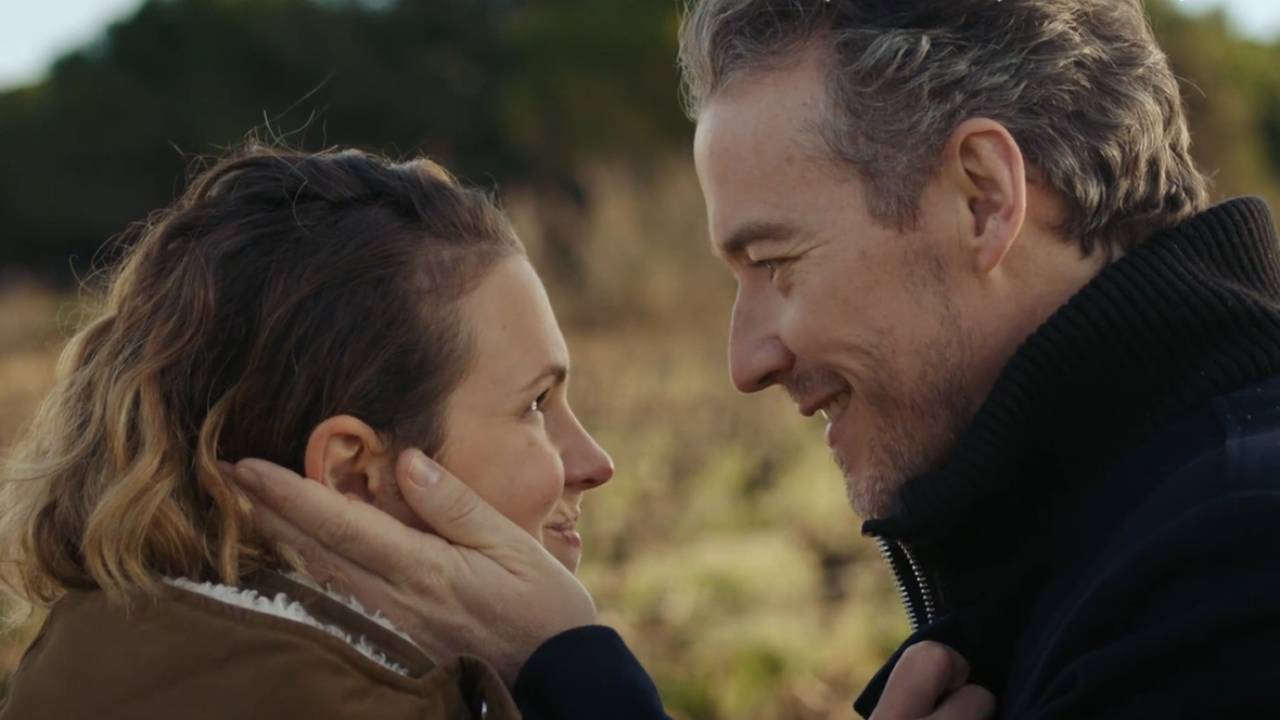 In the next episode of “Tomorrow belongs to us” … As Marc and Lucie end their lives, Charlie and Gabriel are forced to work together. For his part, Isam finds a way to spend the evening with Manon.

Friday April 2 in Tomorrow belongs to us …

MARC AND LUCIE END THEIR DAYS

Seeing the police surround the church in which they have found refuge, Lucie and Marc barricade the doors. Ben, who is still being held hostage, fears that the police will storm and take a stray bullet.

Outside, a whole system has been put in place to secure the perimeter. In order to establish contact with the fugitives, Commander Constant decides to call on Victoire. If Georges opposes it arguing that his partner is not trained to handle this kind of situation, Martin does not leave him the choice because she is their only asset to unblock the situation.

After her arrival, Victoire is equipped with a bulletproof vest and then grabs a megaphone to inform the couple that she is about to enter the church. Once inside, she first makes sure that Ben is okay. Frightened, the teenager begs her to get him out of this hell. Victoire therefore tries to reason with Marc and Lucie by encouraging them to surrender but nothing helps, they refuse to give up. Understanding that her friend will not change her mind, Victoire tells her that she loves before leaving the premises.

Later, Marc would like to use Ben to put pressure on the police who are mounting the assault. The young man, panicked, then reveals to his captors that they can still escape by using a tunnel dug under the church which was used by resistance fighters during the war. By discovering the underground entrance hidden behind a cupboard, Marc and Lucie free Ben and flee.

After having walked several kilometers, the couple arrives as far as a cliff by the sea. Happy to see the light of day again, Lucie recalls a happy memory of their life in Rio. While Marc declares that they can still surrender, Lucie prefers that they remain free.

At nightfall, the police find Marc and Lucie standing at the top of the cliff. The newlyweds are very moved but above all happy to have lived a beautiful life together. They kiss one last time then jump into the sea hand in hand.

CHARLIE AND GABRIEL ARE OBLIGATED TO WORK TOGETHER

In the morning, Charlie confides in Christelle that she forced herself to make love with Jules to avoid talking about Gabriel. As she does not know what to do, the social worker pushes her to be honest with the son Corkas.

In high school, Olivier asks his students to make a presentation for the next week and draws lots for the pairs who will have to work together. Charlie and Gabriel are then assigned to work as a team, which Jules does not like. Convinced that his comrade is still in love with Charlie, Jules urges Gabriel to accept the choice of his girlfriend. Only, the Gého son implies that she does not tell him everything and encourages him to talk to him.

ISAM FINDS A WAY TO SPEND THE EVENING WITH MANON

Although Manon and Isam have planned to spend the evening together, Timothée forces his teammate to revise for the all-around competition at the end of the day. As his girlfriend is disappointed, Isam meets Timothy at the Spoon and gives her a spreadsheet in which he shows that their review session only represents a small percentage of their total working time. Faced with the veracity of the figures, Timothy therefore agrees to give him free time.

Happy, Isam is with Manon for a movie night but their face to face is interrupted by Timothée who has redone the calculations. With his back to the wall, Isam admits that he tampered with the results to spend the evening with the young woman. Insofar as he understands that it is important to him, the Brunet son finally agrees to leave them alone.