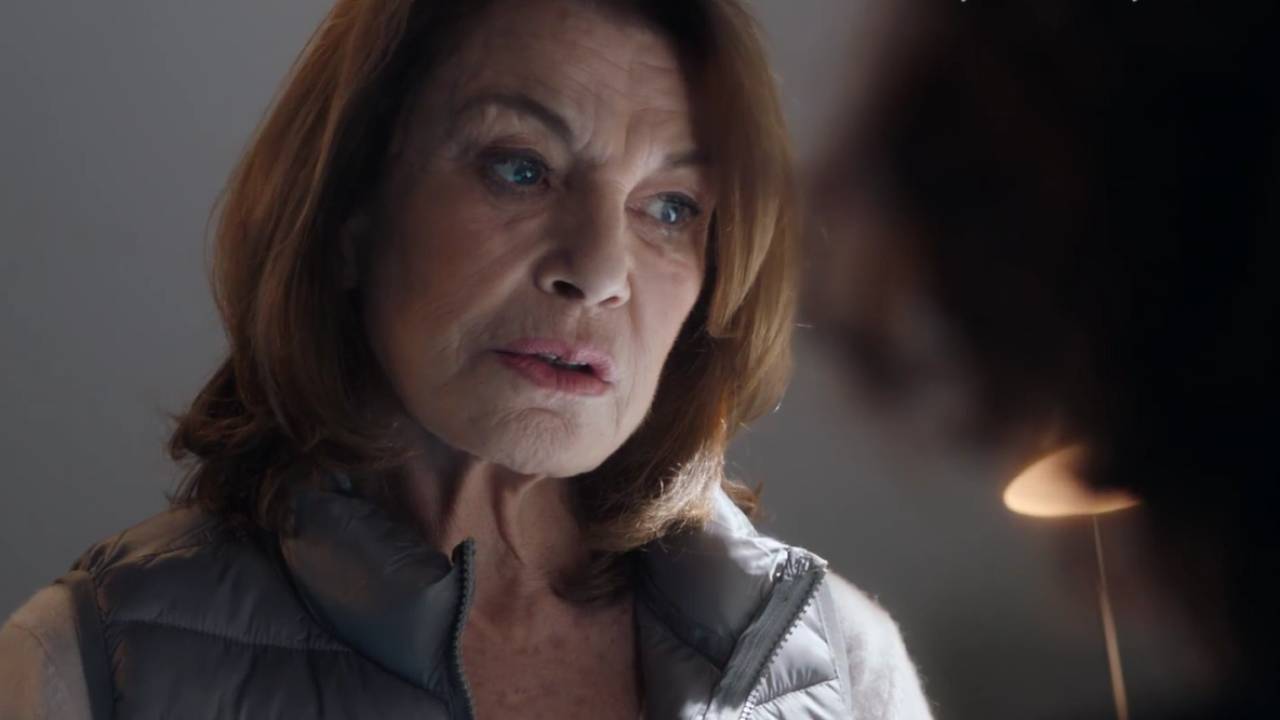 In the next episode of “Tomorrow belongs to us” … While Lydie attacks Marianne, Timothée finds a solution so that Isam remains in Sète. For his part, Bart is manipulated by Aurélien.

Monday March 1st in Tomorrow belongs to us …

LYDIE GETS ON MARIANNE

In the morning, Lydie talks with Sabine. Hearing her mother-in-law speak to herself, Alma questions her to see if everything is going well. Lydie then claims that she was on the phone but Alma understands that it is false when she sees her mobile on the counter. Shortly afterwards, the English teacher suggests that she go for some fresh air, but Samuel’s mother, who can no longer bear his interrogation, does not want to. Meanwhile, Samuel asks his father for explanations concerning the New Year’s photo in 1993. Renaud can swear he never had a relationship with Marianne during this period, Samuel thinks the opposite and the overwhelmed with reproaches. By then crossing Chloe in the corridors of the hospital, Samuel tells her about the affair between their parents thirty years earlier. In order to clarify this story, Chloe confronts her mother about it, but the latter firmly certifies that nothing has ever happened between her and her husband in the past. For her part, Alma finds Samuel and tells him about the morning incident with Lydia. Only, Samuel sees nothing serious and explains that it happens to everyone to speak alone. Not far from there, Lydie goes to the hospital with the firm intention of seeing Marianne. Noticing her in the premises, Doctor Jeannel insists on talking to her. Lydie then indicates that she hears children’s voices but the psychiatrist indicates that the pediatrics is in another wing of the establishment and then questions her about what she perceives. As Sabine whispers to him that it is a trap, Lydie leaves the place precipitately. Later, Sabine pushes Lydie to go see Marianne to make her confess her crime. Determined to be free, she returns to the hospital and violently attacks Marianne. Fortunately, Renaud intervenes and manages to separate them.

Read Also:   Moral awareness on Serie Club: what is this series with Luke Perry?

TIMOTHÉE FINDS A SOLUTION TO KEEP ISAM IN SÈTE

At breakfast, Manon is depressed at the idea of ​​seeing her boyfriend leaving for Tunisia. Understanding, Aurore nevertheless advises him to take advantage of the time that remains with him. Anna would like to keep Isam with her. Although he is also attached to the teenager, Karim specifies that this is not possible because he needs his family to flourish. At the same time, Isam is torn between his desire to find his family and that of staying in Sète. If he had the choice, the teenager nevertheless confides to Manon that he would prefer to stay in France with her. Seeing that he is not in good spirits, Timothée urges him to register for the mathematics competition which will take place in June, which would allow him to convince his parents to live in France for a few more months. An idea that pleases Isam a lot.

BART IS MANIPULATED BY AURÉLIEN

After arriving at school late, Aurélien said he was in a hurry to pass his license to no longer depend on public transport. Insofar as their mother will never accept that he does accompanied driving, Mathilde advises him to talk to Bart about it since he is ready to do anything to please them. The teenagers then go to Little Spoon and complain to Bart about public transport. One thing led to another, the Kersal children succeeded because Bart quickly volunteered to teach Aurélien to drive. Bart then joins his companion and tells her of his desire to get closer to his stepson by teaching him driving. Far from being fooled, Louise refuses but nevertheless undertakes to discuss it again with him at the start of the next school year when he has put some money aside. But at nightfall, Bart is with Aurélien in a parking lot to keep his commitment.