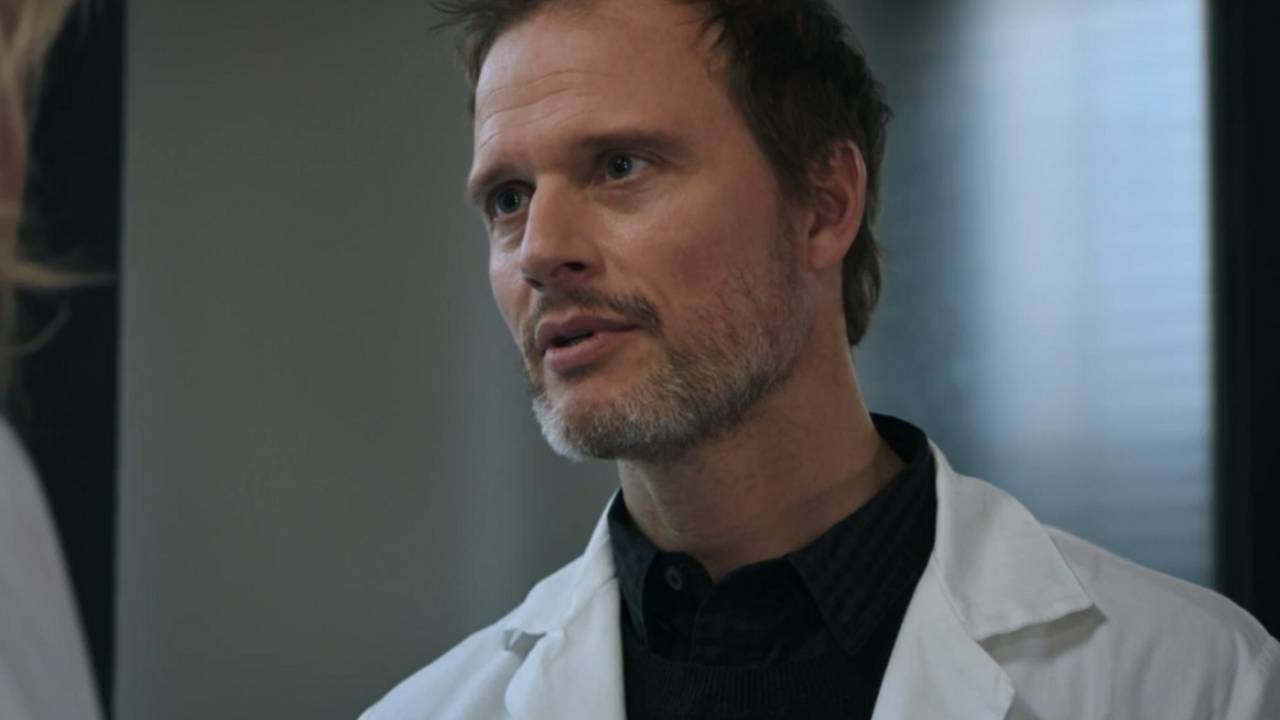 In the next episode of “Tomorrow belongs to us” … While Aurore investigates Lydia’s internment, Aurélien and Mathilde organize a party. For her part, Chloe unearths a new collaborator.

Tuesday February 23 in Tomorrow belongs to us …

Lydie was ultimately not interned. As she was very afraid that she would be torn from her son a second time, Samuel swears that this will not happen again. Indeed, the doctor has made a request to become the legal guardian of her mother and therefore all decisions concerning her will be suspended for the moment. Meanwhile, Sofia is furious and tells her parents what happened with Samuel. While William cannot imagine Renaud having Lydie interned without a medical reason, Aurore thinks that we can be capable of anything when it comes to the family. For his part, Renaud is particularly worried for Sofia and Samuel and refuses to stand idly by. Not far from there, Lydie receives a visit from Sabine. Certain that her ex-husband will not let go, Sabine pushes her to take revenge for all the harm he has done her. At the hospital, Samuel retrieved Lydie’s medical file and discovers that the doctor in charge of her internment was none other than one of her father’s friends. When Marianne urges him to have a discussion with Renaud, Samuel opposes it, convinced that his father has planned everything from the start. In order to clarify this story, Samuel asks Aurore to investigate. The policewoman may warn him that Renaud risks several years in prison if his suspicions are true, Samuel gives him the medical file. At nightfall, Sabine and Lydie spy on Renaud outside his home, determined to take their revenge. At the same time, Aurore finds Samuel and explains that she has not discovered any trace of Lydia’s attempted murder. Since this file should have existed, Aurore believes that there is a good chance that Lydia’s internment was abusive.

AURELIEN AND MATHILDE ORGANIZE A PARTY

In the morning, Aurélien and Mathilde ask for permission to organize a housewarming with some of their friends in order to formalize their new life together. Although she finds them swollen, Louise accepts on condition that they are not numerous. However, the teenagers decide to take advantage of the situation to invite their respective classes. When they get home, Louise and Bart find that there are more than ten people present, but Vallorta’s son sees no problem. With a smile, the mother of the family says that he will be eaten by his children if he does not impose limits.

Chloe tries to make sketches for her jewelry but fails to transcribe her ideas on paper. Shortly after, Xavier arrives at her home unexpectedly and gives her an envelope with drawings of her jewelry. As her mother is convinced that she found her new collaborator, Judith, who understood that Xavier was her secret story, states that the prosecutor is clearly hitting on her. Subsequently, Delcourt’s daughter joins Xavier at the Spoon and offers him to work with her on his new project. But Xavier declines, deeming it a bad idea given the situation. Determined to make him change his mind, Chloe sends him some drawing material later in the evening with a card on which is written “at work!”.