Tomorrow belongs to us: what awaits you in episode 864 of Wednesday, February 17, 2021 [SPOILERS] 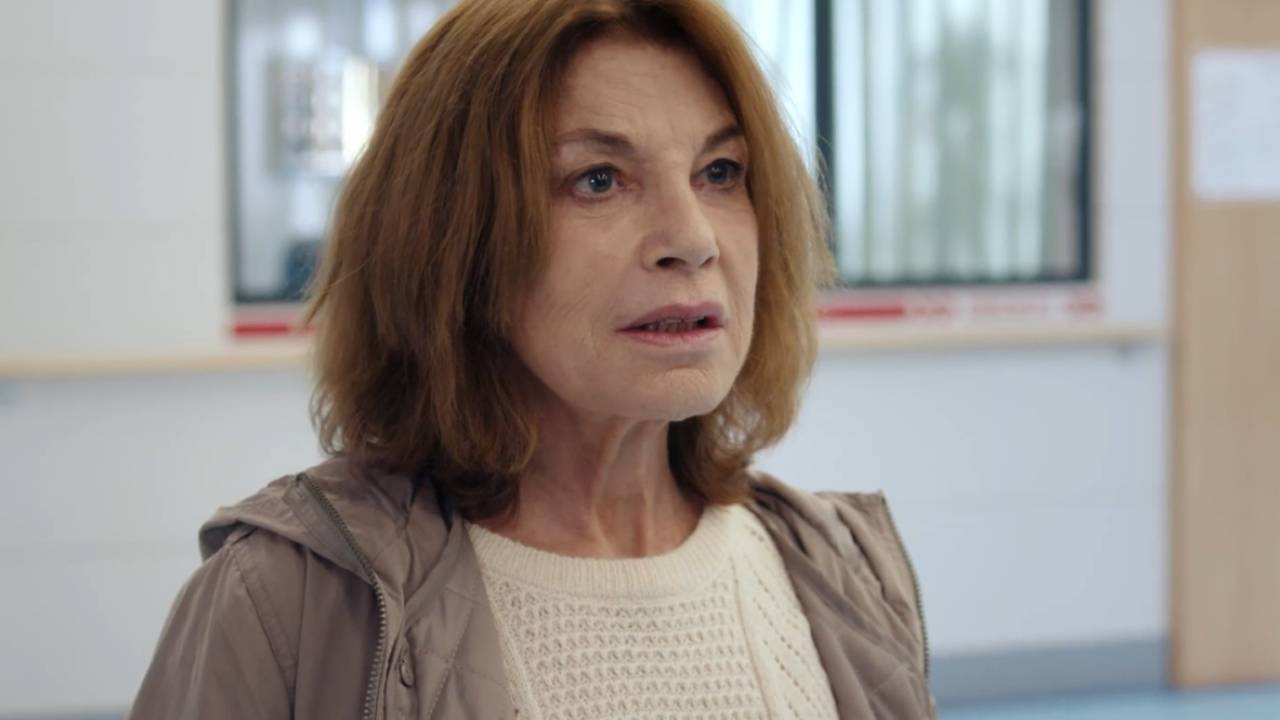 In the next episode of “Tomorrow belongs to us” … While Xavier orders the arrests of Martin and Chloe, Samuel finds his mother. For his part, Charlie comes to the aid of Gabriel.

Wednesday February 17 in Tomorrow belongs to us …

XAVIER ORDERS THE ARRESTS OF MARTIN AND CHLOÉ

In the morning, Alex visits Chloe and tries to convince her to change her mind in order to protect their family. As Martin intends to leave, Alex invites him to come and hide at the farmhouse for one night. Meanwhile, Aurore would like to put Chloe under surveillance but Xavier is formally opposed to it, preferring that his teams concentrate on the circle close to the fugitive. Not far from there, Virginie is sure to have filmed something important the night of Danielli’s murder and searches her car again in the hope of finding her phone, without success. At the same time, Alex is with Flore at the hospital and tells her that he is going to host Martin to help his ex-wife. Although she reminds him of the risks he runs, the oyster farmer wants to protect his family. At the end of the day, Xavier arrives at Chloe’s place and declares that he has no desire to let her go now that he has found her. As Alex arrives to pick up Martin, Chloe makes the introductions and the prosecutor decides to leave to leave them alone. Refusing to waste another minute, Chloe warns Martin while Alex goes out to retrieve his car. When someone rings the doorbell, Chloe opens the door, thinking it’s her ex-husband, and comes face to face with Xavier. In shock, the prosecutor contacts Aurore and asks her to join him at the Delcourts’ house to proceed with the arrests of Martin and Chloe.

After receiving a call informing him of a patient’s flight, Renaud is both furious and upset. He then joined Samuel in the rest room and insisted that he advance his departure for Corsica, in vain. Later, Renaud frantically searches for his phone. While Marianne would like to understand what is wrong, Doctor Dumaze ends up admitting that his ex-wife Lydie ran away from the hospital where she had been staying for 28 years. To protect his son, Renaud always made people believe that Lydie had gone to live in Canada when in reality he had been obliged to have her interned in a psychiatric hospital for schizophrenia. At the same time, Lydie arrives at the hospital and demands to see Doctor Chardeau. When Samuel goes to the reception to meet his patient, Lydie jumps into his arms and says that she is his mother. Subsequently, Lydie confides in her son that she never wanted to abandon him. According to her, Renaud would have abused his power as a doctor to have her interned when he understood that she intended to leave him.

Gabriel is getting ready for a parlor with his mother. As he is afraid of breaking down, Sandrine offers to accompany him but the teenager prefers to go alone. There, Gabriel finds that his mother does not look good and insists that she tell him what is going on. With her back to the wall, Morgane explains that a supervisor took a hard time with her because of her trans identity. When the babysitter openly questions her motherhood, Gabriel takes it badly and doesn’t hesitate to let her know. The latter then threatens to deprive him of a visit if he continues to talk to him in this way. At the end of the day, Charlie crosses paths with Gabriel at the Spoon and takes the opportunity to check on him. The young man tells him that his mother is a victim of transphobia in prison and that he would like to make the guard who attacks her pay. Having an idea, they wait for the young woman at the exit of the remand center then Charlie takes her picture several times.