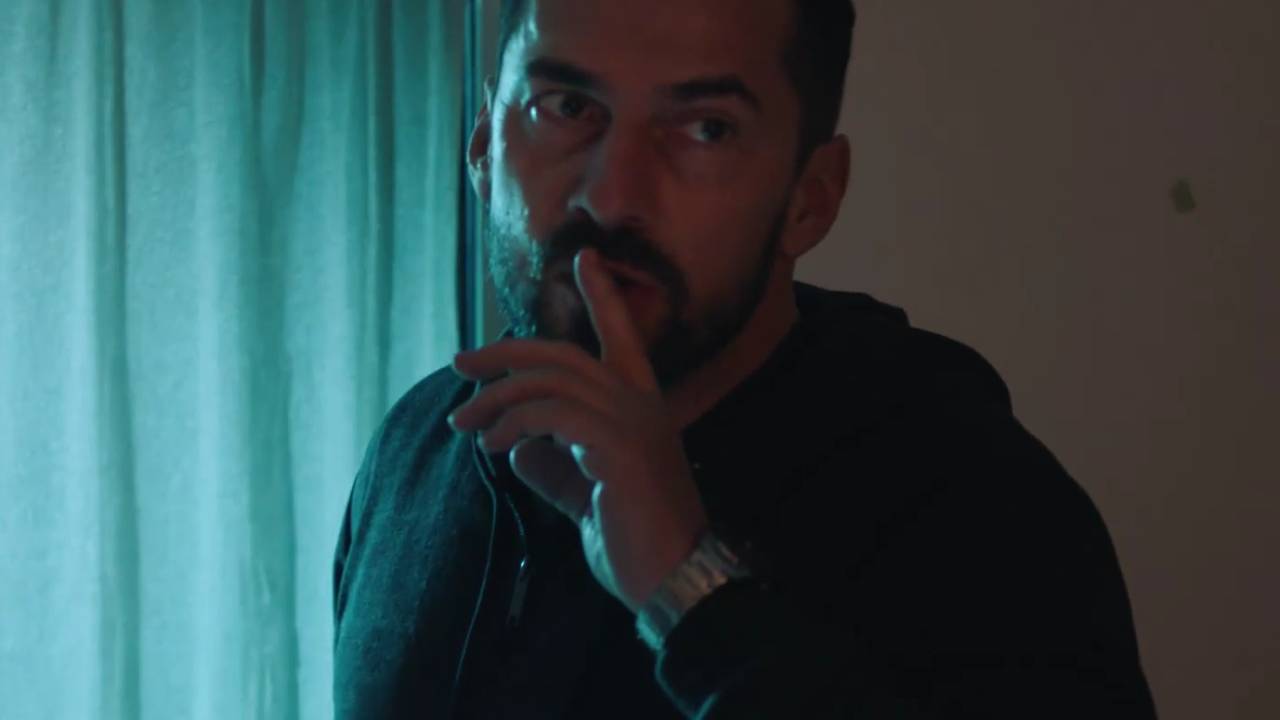 In the next episode of “Tomorrow belongs to us” … While Judith falls on Martin, Bart and Louise get into a relationship. Manon saw her first heartache badly.

Friday February 12 in Tomorrow belongs to us …

At breakfast, Judith is about to enter Maxime’s room to retrieve a scarf but Chloe prevents her, explaining that she does not have to touch her brother’s business. Worried that we will end up knowing that he is here, Chloe brings breakfast to Martin and informs him that she will not be able to host him for too long because the situation becomes complicated for her to manage. The policeman then promises to leave once he has a plan b. At Spoon, Chloe apologizes to Xavier for throwing him out the night before. Do not hold it against him, the prosecutor gives him an appointment in the afternoon for a surprise. Xavier then goes to the police station and puts pressure on his teams to advance the investigation. As Georges has found a receipt that proves that Martin had help during his run, the prosecutor asks them to identify the person who paid the bill in the hope of finding out where the fugitive is hiding.

At lunchtime, Chloé joins Xavier at Spoon, who has cooked a New Caledonian specialty. During this tête-à-tête, they take turns sharing their respective divorces but are interrupted by Flore who comes to greet them before going to lunch in her corner. On returning to the farmhouse, the director of the hospital announces to Alex that Chloe has a new man in her life. Even if it’s weird for him to know his ex-wife in the arms of another man, the oyster farmer reassures his partner about the feelings he has for her. At the end of the day, Judith takes advantage of her mother’s absence to retrieve a scarf from her brother’s room and comes face to face with Martin.

BART AND LOUISE GET IN A COUPLE

Bart and Louise spent the night together. After having thought about it for a long time, the mother of the family is ready to have a story with the young man but prefers to keep their relationship a secret because she fears the reaction of her children. At Little Spoon, Bart confides in Anna that he has entered into a relationship with Louise, but asks her to keep it a secret. As his mother would like to get to know her better, he invites her with Karim and Isam to come and have a drink at his place. During the evening, Anna and Louise take advantage of a moment alone to have an open-hearted discussion. When Louise questions her to find out if her relationship with Bart does not shock her, the journalist replies that she only wants her son’s happiness regardless of the age or gender of the person he loves. When Louise indicates that she fears her children will judge her, Anna retorts that she might be surprised by their reaction.

Read Also:   A famous scene from Django Unchained was almost cut, according to Tarantino - teller report

MANON IS HAVING HER FIRST CHAGRIN OF LOVE

Before going to class, Charlie tells Betty how she managed to sabotage Manon and Isam’s first date. Relieved, Betty thanks her for her help. For her part, Manon is sad and refuses to go to class. Although her sister tries to cheer her up, it is in her father that she finds comfort. Indeed, the young woman does not consider herself pretty enough to please the boy and regrets having used her sister’s things because she was ridiculous. William then assures her otherwise and encourages her to be herself next time because she is a great girl. The doctor, who understands that she is experiencing her first heartache, then takes her in his arms to comfort her. At the same time, Isam tells Betty how her meeting with Manon went. Betty seizes this opportunity and claims that Manon is having fun with the boys before advising him to drop the affair with her. Shortly after, she invites him to spend time with her after school, but the teenager declines, preferring to be alone. At home, Isam has a tachycardia attack and confides in Anna that he has fallen in love with Manon. However, he is convinced that she is not interested in him.