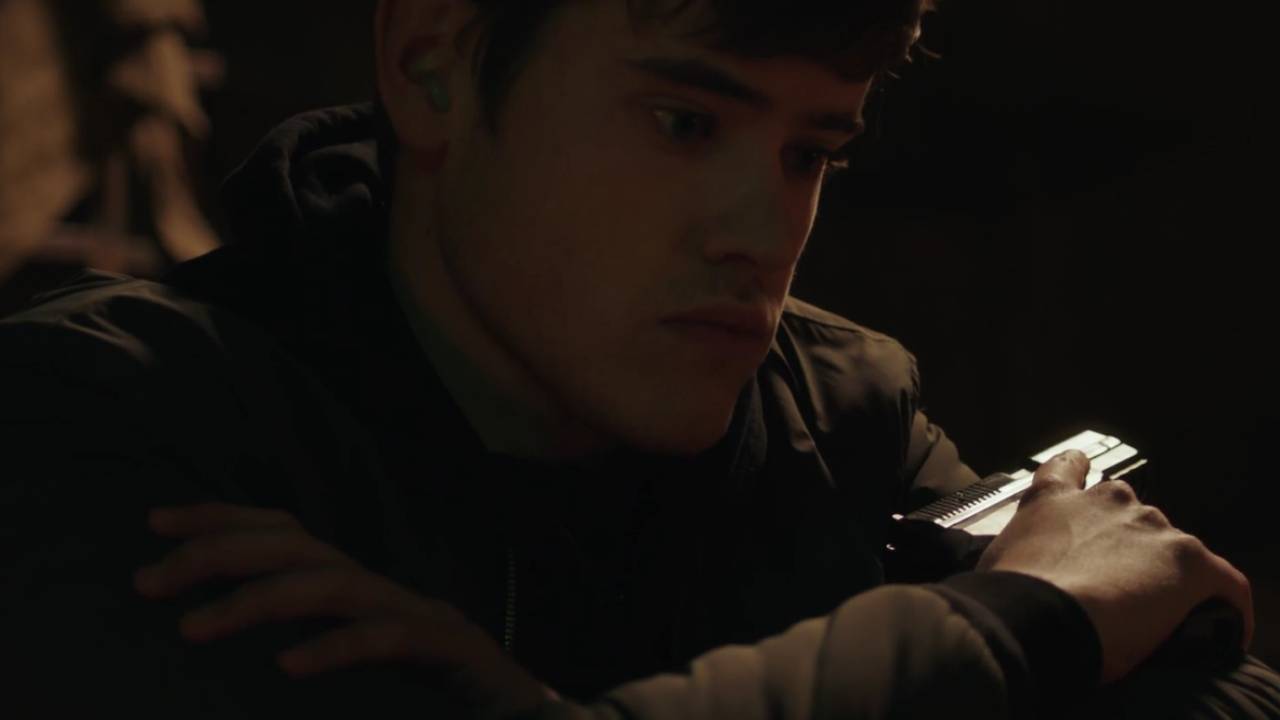 In the next episode of “Tomorrow is ours” … While Martin gives Jules a gun, Betty got a tattoo. For his part, Issam entered high school.

Friday February 5 in Tomorrow belongs to us …

MARTIN GIVES A WEAPON TO JULES

After a night in police custody, Virginie maintains that her companion left for the weekend with friends. Meanwhile, Martin is on the road and manages to escape police checks. Later, the prosecutor goes to the station to learn about the progress of the investigation. As Martin knows the procedure and knows how to slip through their fingers, Xavier summons Aurore and Karim to arrest Commander Constant as quickly as possible. During the day, Virginie is released but Xavier ordered her wiretapping in the hope that she confides in her relatives or that Martin makes contact with her. When Jules returns home, Virginie turns on the radio and informs him that they have been tapped. She also indicates that she respected Martin’s plan and that the police can do nothing against her. Certain that she will be followed, the lawyer asks her son to do her a great service. The young man then joins Martin at his hideout to bring him something to eat. Determined to prove his innocence, the latter however fears that Danielli’s men want to avenge his death by attacking Jules and Virginie. Martin therefore decides to give his stepson a weapon so that he can defend himself in case of need.

BETTY GETS A TATTOO

Understanding that Betty got a tattoo without her permission, Christelle is furious and lectures her daughter. However, Sylvain specifies that he signed the authorization which does not please his wife. In high school, Betty proudly shows her new tattoo to Manon and Sofia. But returning from school, the teenager complains of severe pain to her father. As the tattoo seems to have become infected, Sylvain takes it to the hospital. On site, William auscultates it and explains that it was not carried out in good hygienic conditions. In order for everything to be in order, the doctor then prescribed antibiotics.

Anna goes to high school and meets Sandrine to find a solution so that Isam joins the high school. Unfortunately, Sandrine cannot do anything for her because of the heavy administrative procedures to be undertaken with the rectorate. Disappointed, the journalist announces the bad news to Isam and Judith. Determined to get him back to a normal life, Judith urges the young man to come to class with her. Even if she understands that he is here without authorization, Chloe accepts anyway that he takes his course then promises to speak to the principal to settle the situation. Subsequently, Chloe and Isam manage to change Sandrine’s mind. Happy, the teenager goes to the Spoon to convey the good news to Sofia and Judith whom he warmly hugs.