Tomorrow belongs to us: what awaits you in episode 855 of Thursday, February 4, 2021 [SPOILERS] 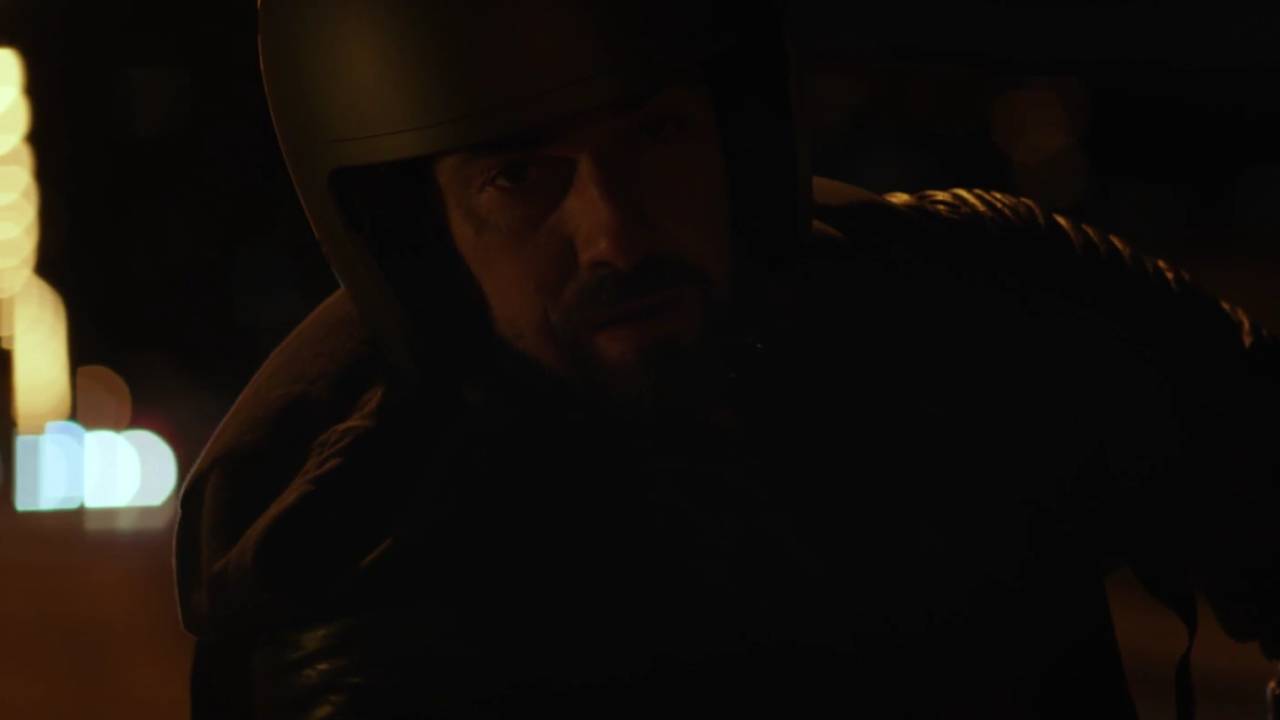 In the next episode of “Tomorrow belongs to us” … While Martin flees, Louise and her children move in with Bart. Issam wants to go back to high school.

Thursday February 4 in Tomorrow belongs to us …

Martin didn’t sleep all night and wonders how his DNA ended up on the murder weapon. While he fears having killed Danielli, Virginie urges him to surrender and promises to do everything possible to exonerate him. At the police station, Georges managed to retrieve videos of the evening. On these, we see Danielli putting drugs in Martin and Virginie’s glasses but also the mobster and the policeman leaving the evening at the same time. For his part, Jules tries to understand what is happening. With her back to the wall, Virginie ends up telling him the whole story and swears to get Martin out of this impasse. Worried, Jules confides in Charlie his fears of seeing his stepfather go to jail. Although she tries to cheer him up, the young man, who appreciates Martin very much, feels like he has been struck by a curse. At the same time, Virginie is already working on the defense of her companion, but Martin no longer intends to surrender. Indeed, he thinks he is the victim of a coup and intends to prove his innocence.

In the meantime, Aurore informs Georges that the DNA taken from the murder weapon belongs to their commander and that she has no choice but to warn the prosecutor. Several kilometers away, Xavier joins Chloé to spend an evening alone. Old high school friends have a great time recalling their childhood memories. When Xavier receives a call from Aurore to warn him of the progress of the investigation, the latter orders the immediate arrest of Martin in order to be able to question him. After having cut short his dinner with the Delcourt girl, Xavier and his team arrive at Virginie’s place, claiming that her companion has gone away for the weekend with friends. Furious, Xavier summons Aurore to get her hands on him within the hour, otherwise he will be officially considered to be on the run. Shortly afterwards, Virginie sends a message to Martin to warn him of the arrest warrant he is subject to. Once he clears the message, he flees on a motorbike and leaves town.

LOUISE AND HER CHILDREN ARE MOVING AT BART

As the water cut will last several days, Louise accepts Bart’s proposal, which delighted the Vallorta son, very happy to be able to help them. Later, Anna visits Bart at Little Spoon and meets Louise. Since his mother understands that something is going on between them, Bart tells her everything and adds that the young mother has some reservations about him. At the end of the day, the Kersal family move into Bart’s large apartment. After ordering pizzas, they spend the evening all together playing games in a good mood.

Read Also:   Regard Noir on CANAL +: a documentary on the representation of black women on screen by Aïssa Maïga

Renaud informs Anna and Issam that the association of “Heart Surgeons” agrees to take charge of the young man’s case but that the operation cannot take place for five weeks. At Spoon, Issam meets Judith, Betty and Sofia. While playing a game of foosball, the teenager is seized with severe pain in his heart. At the end of the day, Issam is better even if he says he is still very tired by his crisis. As he would like to be able to forget his condition, the young man would like to be able to go to high school in order to find a semblance of normal life. Although reluctant to this idea, Anna nevertheless agrees to contact Sandrine and see what she can do.