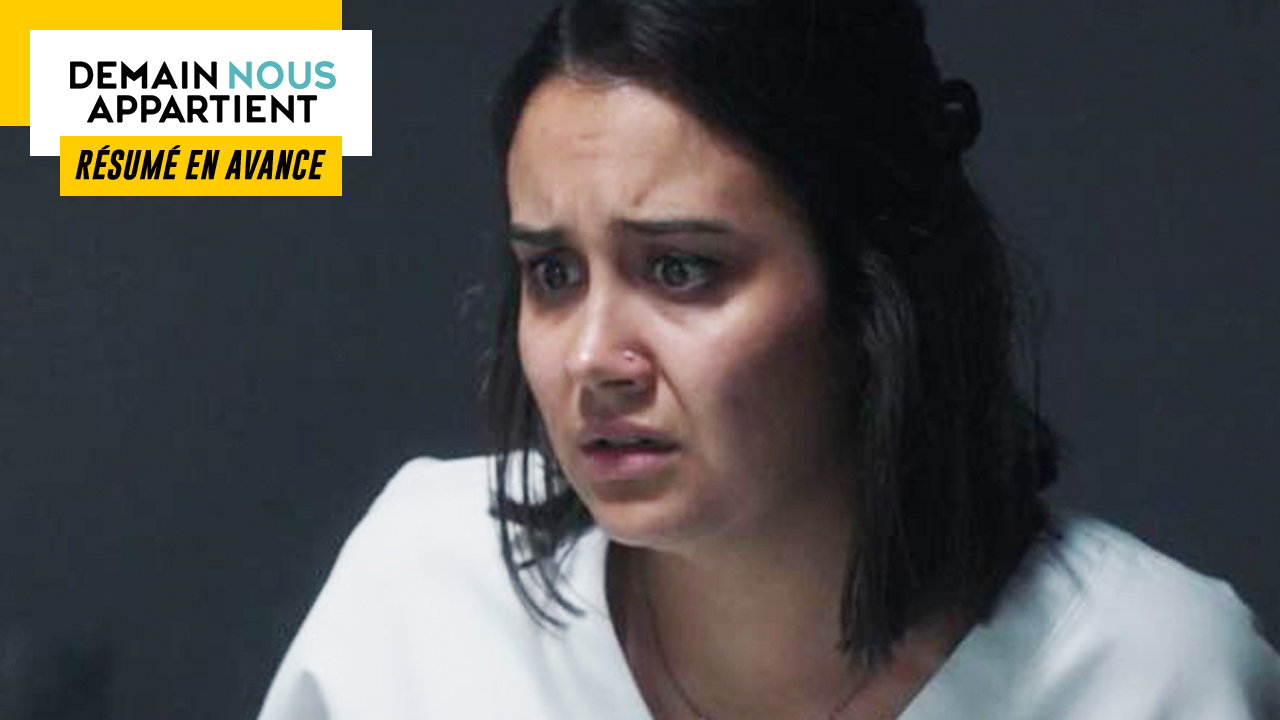 In the next episode of “Tomorrow belongs to us”… While Cédric’s heart stops beating, Roxane takes up gardening. Gaspard makes the acquaintance of Maud.

Wednesday, August 10 in tomorrow belongs to us…

Anne-Marie struggles to understand why Samuel’s kidnapper absolutely wants Cédric dead. For Victoire, there is no doubt that whoever kidnapped her companion also assaulted the nurse. While Anne-Marie begs her granddaughter to show the video to the police, the latter categorically refuses. Indeed, Victoire does not want to take the risk of putting the life of the man she loves in danger. Understanding that she is ready to meet the kidnapper’s demands, Anne-Marie tries to make him aware of the seriousness of such an act before ordering him not to take the life of a man.

Victoire questions William about Cédric’s state of health. According to him, the chances of him waking up are low but not non-existent. At this moment, Jahia arrives in the interns room to warn them that Cédric has moved his fingers. Although this is a good sign, Doctor Daunier fears however that it is only a simple motor reflex. To get to the bottom of it, he goes to his patient’s bedside to examine him.

Read Also:   Chicken Run: Oscar for Best Animated Feature was created thanks to the Aardman production!

Not far from there, Samuel is seriously injured and risks not surviving if he does not treat his leg wound. He does try to convince his captor to give him something to disinfect the wound. In vain. Exhausted, the doctor breaks down and bursts into tears.

At the police station, the investigation stalls. Research on Victoire’s former patients turned up nothing, and neither did the DNA tests.

At the hospital, Victoire watches with emotion the video she received from Samuel. When Nicolas joins her in the rest room, she tells him the whole story and then makes him promise to keep it a secret.

Subsequently, Victoire meets Benjamin in the corridors who has come out of police custody. He then encourages his friend to keep hope. Once with Cédric, Victoire closes the blinds then seems upset when she leaves the room shortly afterwards. Seeing Noor, she tells him how sorry she is that Cedric is a collateral victim. When the young nurse thanks her for taking the time to visit her, Victoire, who has tears in her eyes, abruptly puts an end to their conversation.

As gardening is excellent for the nerves, Roxane has decided to take care of Bart’s garden. Although she doesn’t really have a green thumb, she plants some impatiens seeds. The problem is that these are flowers that do not survive the winter. As Bart makes fun of her, Roxane gets offended and leaves crying. To be forgiven, Bart later offers her an olive tree, a sign of peace and wisdom. Thus, their baby can grow with it. The gardening has certainly been a real failure, but Roxane nevertheless decides to start a vegetable garden…

Read Also:   Jurassic World 3: end of a filming unlike any other in times of COVID - teller report

After careful consideration, Tristan thinks his sister-in-law should let Gaspard see his father. However, Juliette categorically refuses because she is afraid for her son.

For his part, Gaspard spends time with Jack on the beach and says he is very happy to have met him. While they are talking, Maud sees them then joins them. Very quickly, the current passes between Maud and Gaspard, which does not escape Jack who steps back.

Later, Maud and Gaspard are walking together. During the conversation, Maud tries to find out if he is single. After he confirms yes, Maud confesses that she never had a story that really matters.

Not far from there, Tristan apologizes to Juliette. Even if they don’t agree on the subject, the important thing is that they are together with Gaspard. At this time, the teenager comes home with a smile on his face. If it makes his family happy to see him like this, Gaspard however makes them understand that he has not given up on seeing his father again.