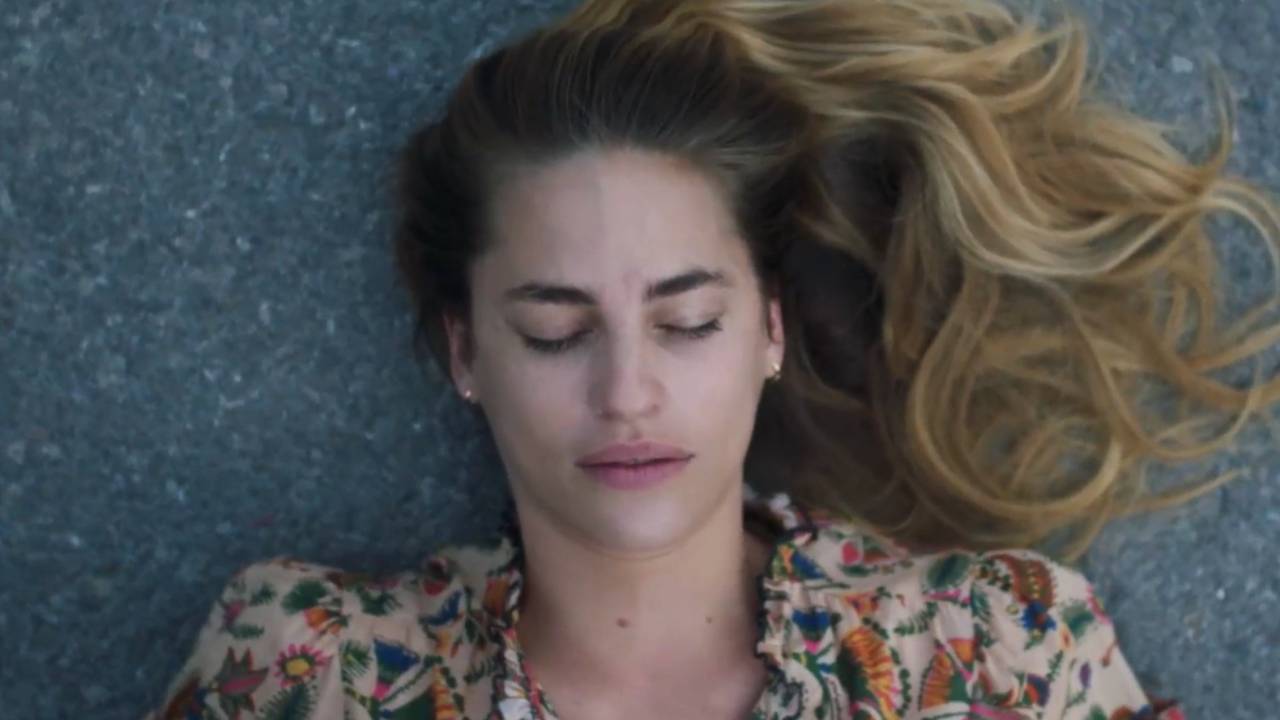 In the next episode of “Tomorrow belongs to us” … While Laetitia confesses, Hadrien makes a terrible discovery. For her part, Mona does not like Apollo at all.

Friday, September 24 in Tomorrow belongs to us …

Damien spent the night going through Lætitia Lefranc’s notebooks in which she methodically noted the treatments administered to Clément for more than fourteen years. In addition to this drug abuse, the mother also forced her son to follow a deficient diet to keep him in a precarious state of health. Clément’s body having been traumatized and weakened over the years, it is therefore entirely possible that he passed out at the top of the stairs on the day of his death. Thus, Lætitia would be responsible for the death of her son.

For her part, Victoire takes care of Lætitia who sprained her wrist in her fall. She swears in vain that she would never have hurt her son, Doctor Lazzari accuses her of having killed him and of having wanted to do the same to Jahia. Once Lætitia leaves, Victoire cannot help feeling guilty for not having managed to save her patient.

Shortly after, Lætitia is questioned by the police. If at first she affirms that she kept these notebooks to save Clément, Lætitia ends up confessing that she drugged him to protect him. According to her, he was weak and couldn’t get by on his own. In tears, however, she swears that she never wanted him dead.

Certain that Lætitia has not said everything, Martin requests Irene’s help to make her speak and thus be able to charge her correctly. Despite the resentment she feels towards him, the CPE goes to the police station and pushes her former best friend to tell the whole truth. With tears in her eyes, Lætitia then indicates that Clément had discovered his notebooks and that he understood that she was making him sick.

As he finally had enough money to leave her, Lætitia, who had no desire to lose him, doubled the dose of her beta blockers. Unfortunately, that was not enough since Clément had enough strength to go to class the next day. And so it was after feeling unwell at the top of the stairs that he died. If Lætitia is found responsible for her actions by a judge, she risks at least thirty years in prison.

Nearby, Jahia apologizes to Jordan for wrongly accusing him of Clement’s death. Only, Jordan does not care and sends him for a walk.

For her part, Victoire was released from the hospital and suffered from severe pain in her heart. As she collapses to the ground, Samuel to revive her. Victoire has just had a cardiac arrest …

Although he lost his passport, Hadrien still intends to go to Goa and is expected to fly to India in a fortnight. In the meantime, he has launched the process to renew his passport and should receive his birth certificate extract during the day to complete his file.

At the same time, Jack confesses to Lizzie that he stole Hadrian’s passport to prevent her from leaving. After having lectured him, Lizzie advises him to return it to him as soon as possible. Reluctantly, Jack then drops it anonymously in a mailbox.

Alma waits for the arrival of the postman to intercept the extract of her son’s birth certificate. Unfortunately, the postman delivered the mail to the Dauniers and William hastened to take it home. And if Alma hopes to recover the document as soon as possible, she discovers that Hadrian has already got his hands on it.

Reading his birth certificate extract, he notices that it is stipulated that he was born to an unknown father. While he asks his mother about it, the latter remains very silent.

For her very first music lesson, Mona is lively. As she bombards her teacher with questions about the year’s program, he skilfully dodges by asking her students to write a slam to get to know each other better.

An exercise that is not at all to the liking of Mona who makes little effort. When Apollo encourages her to live with her time, she takes it badly and blames him for calling her old. As his tone does not please, Apollo reminds her that he is the teacher and that she should treat him with respect.

Annoyed, Mona then arrives in the principal’s office to complain about her new teacher and his working methods. Shortly after, Chloe meets Apollo to make sure everything is going well. The latter then confirms that he intends to follow the school program, which enchants the principal.

Munch on TF1: unexpected death, new characters … what awaits you in season 4 …

Pirates of the Caribbean 2 and 3: hell for director Gore Verbinski