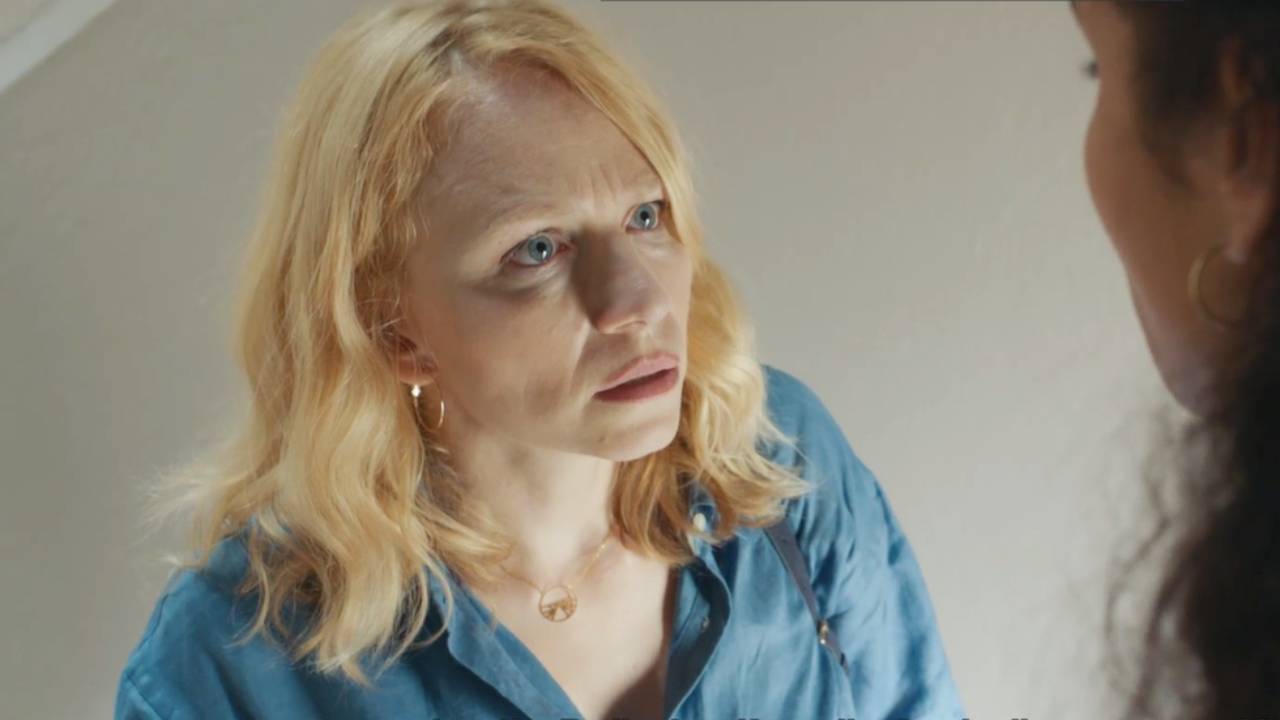 In the next episode of “Tomorrow belongs to us … As the noose tightens around Laetitia, Mona and Charlie challenge each other. At the same time, Xavier and Raphaëlle get closer.

Thursday September 23 in Tomorrow belongs to us …

THE VICE CLOSES AROUND LÆTITIA

After discovering the prescriptions hidden under her bed, Irene and Cédric wait for breakfast to confront Lætitia on the subject. The latter then claims to have stolen them to provide herself with sleeping pills and anxiolytics in order to cope with her son’s illness.

For her part, Victoire received thes results of toxicological analyzes of Jahia but his colleagues did not find anything suspicious. Certain that Lætitia has poisoned Clément and Jahia, Doctor Lazzari takes it into his head to catch her in flagrante delicto to confirm his statements. However, Georges advises her against it because she would risk putting her career at stake for defamation.

Not far from there, Lætitia collects herself at her son’s grave and promises to watch over Jahia as she was able to do with him before going to the teenager’s bedside. As she prepares to give him something to do him good, Victoire arrives in the room and insists on seeing what she is holding. Unfortunately for her, Lætitia is just pulling out anise candy.

Meanwhile, Irene apologizes to Chloe for losing her temper the day before. Although she was aware of her good intentions and those of Doctor Lazzari, she could not bear to hear them accuse Laetitia. Understanding, Chloe then tells her that her life has exploded because of her best friend and advises her not to let her friendship for Lætitia blind her if she has the slightest doubt about her guilt.

To get to the bottom of it, Irene goes to the police station and gives Georges and Martin Lætitia’s orders. While discussing the case with the police, Xavier thinks that the mother of the family could suffer from Münchhausen syndrome by proxy. A severe form of child abuse in which a parent exaggerates or deliberately causes serious and repeated health problems in their child before taking them to a doctor.

Without waiting, Martin and Sara search Lætitia’s room and come across a notebook in which she has listed the drugs she has administered to Jahia for three weeks. At the same time, Irene sees Laetitia from the top of her balcony and goes to meet her to accuse her with fury of having poisoned her daughter. When the latter approaches telling her that she could never have done such a thing, Irene pushes her away and knocks her down the stairs.

MONA AND CHARLIE TAKE A CHALLENGE

Having both fallen for François Lehaut, Mona and Charlie challenge themselves to get her phone number and the loser will have to pay for lunch at the Spoon. Charlie therefore waits until the end of the lessons to ask his teacher to advise him some books in order to prepare for his internship interview in a publishing house. When she tries to get her number to discuss these books with him, François refuses. However, Charlie is a resourceful young woman and enlists Gabriel’s help to achieve his ends. Unfortunately, he does not want to be involved in his shenanigans.

Understanding that anything goes, Mona takes action and takes advantage of Chloe’s absence to search her office. Caught in the act by the principal, Mona tells her about the bet she made with Charlie and adds that by winning, she will finally be able to be accepted by her friends. After Chloe gave her François’ number, Mona joined Charlie to formalize her victory. To make sure it is the right number, the girl Molina calls but comes across a pizzeria. Despite this dismal failure, they have no intention of giving up.

XAVIER AND RAPHAËLLE ARE CLOSING

Sébastien tries to convince his daughter to return to Paris to work in the prestigious law firm of one of his friends. But Raphaëlle, who is well in Sète, has no worries about her future. Despite everything, her father reminds her that she has always dreamed of being a partner in a renowned firm and encourages her to think carefully about this golden opportunity.

Not knowing what to do, Raphaëlle turns to Xavier who reminds her that she came to the region to live with her daughters. And to push her to stay in Sète by specifying that the family is sacred. Immediately, she joins her father and informs him that she has decided to stay with her children. Insofar as he insists, she points out to him that he has always privileged his career to his family before adding that she does not intend to make the same mistake.

At the end of the day, Xavier guarantees his ex-wife that she made the right choice. Although it did her good to tell her four truths to her father, the lawyer realizes that she has not settled anything from her past. As she fears being a bad mother in the eyes of her daughters, Xavier takes her hand and assures her otherwise. A gesture that does not escape Chloe when she finds them at the Spoon.