Tomorrow belongs to us: what awaits you in episode 1019 of Wednesday, September 22 … 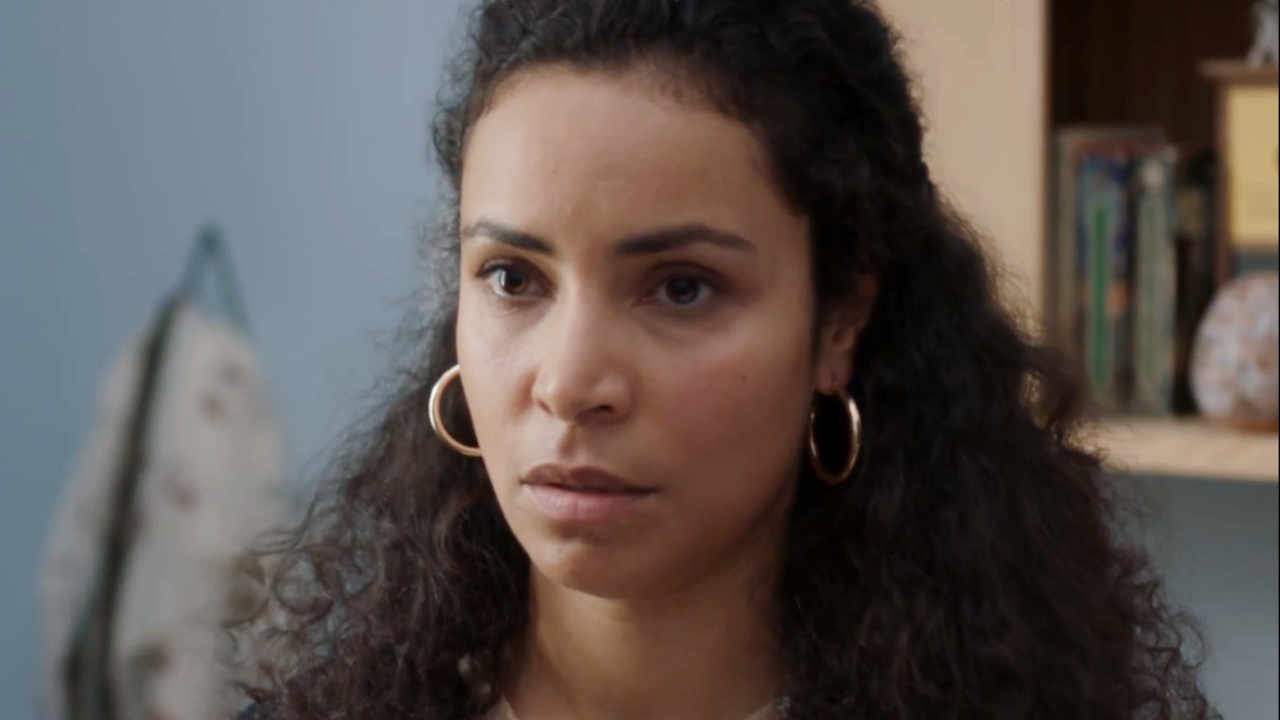 In the next episode of “Tomorrow belongs to us … While Irene makes a disturbing discovery, Chloe hires a new music teacher. At the same time, Raphaëlle’s father arrives in Sète.

Wednesday September 22 in Tomorrow belongs to us …

Jahia was hospitalized following her discomfort. Even if the first results seem to point to a huge stroke of fatigue, Dr. Lazzari still requested additional tests to establish a more precise diagnosis. Leaving her patient’s room, Victoire crosses paths with Lætitia who makes a lot of hypotheses about the ailments from which Jahia suffers. Victoire then assures her that nothing suggests that the young woman’s state of health is serious.

Subsequently, Victoire joins Georges and tells him about her meeting with Lætitia, whom she found strange. Indeed, she had the strange feeling that the mother of the family had a sort of morbid curiosity and that she was giving off something deeply unhealthy. Shortly after, Doctor Lazzari goes to Jahia’s bedside to inquire about her. Upon learning that she has been taking spirulina for several days on the advice of Lætitia, Victoire understands that she has the same symptoms as Clément.

Without waiting, she arrives at the police station to share her suspicions with Georges and Martin. According to her, Lætitia is trying to control Jahia’s health by poisoning her as she did with Clément. Although they find it hard to believe her, the police promise to remain vigilant.

At the end of the day, Victoire goes to Agnès Varda to speak to Irene in the presence of Chloe. Very worried, she then exposes her suspicions concerning Lætitia and even comes to wonder if she would not have administered something more toxic to him under the guise of giving him food supplements. For lack of proof, Irene refuses to believe her, especially since it is her best friend.

Despite everything, Irene is in full doubt. After having begged her daughter not to take any more spirulina on the pretext that it could falsify her analysis results, she decides to search Laetitia’s room and ends up finding stolen prescriptions.

Chloe receives Apollon Régent to give him a job interview. Impressed by her CV, the principal immediately hired her as a new music teacher.

Shortly after, he gave his first class to his new students. He then indicates that he has no desire to follow the program but rather to compose it with them. One by one, the teenagers go to the board to sing. When Lizzie’s turn comes, the whole class is amazed by her voice and warmly applauds her at the end of her performance. At the end of the course, Apollo encourages the young woman to cultivate her talent and to make music more seriously because he finds her very gifted.

For her part, Irene discovers that Chloe has recruited Apollo. Furious, the CPE accuses him of not having followed the procedure. Chloe, who does not let herself be taken apart, emphasizes that she was not very honest in falsifying Clément’s file either. When the principal reminds her that she is the one who makes the decisions, Irene retorts that she will not be able to count on her when this story falls on her.

Raphaëlle gives her daughters a tour of her new office. A place that greatly appeals to Maud and Camille who already see themselves doing their homework on site after class. While she receives several calls from her father, Raphaëlle decides not to answer him.

Later, Sébastien, Raphaëlle’s father, arrives unexpectedly in his new offices. Attorney at Versailles, he took a few weeks vacation to spend time with his daughter and granddaughters. As he needs to understand why she decided to move overnight, Raphaëlle explains quite simply that she wanted to take advantage of her daughters while finding a more humane work rhythm.

In the evening, Sébastien invites the whole family to dine at the Spoon. While he spoils his granddaughters more than reason, Raphaëlle gets carried away and reproaches her for doing exactly the same thing as when she was little. Recognizing that he has been a father who is often absent, he would like to have a second chance with his daughter and prove that he can be a great grandfather, which Raphaëlle cannot refuse him.