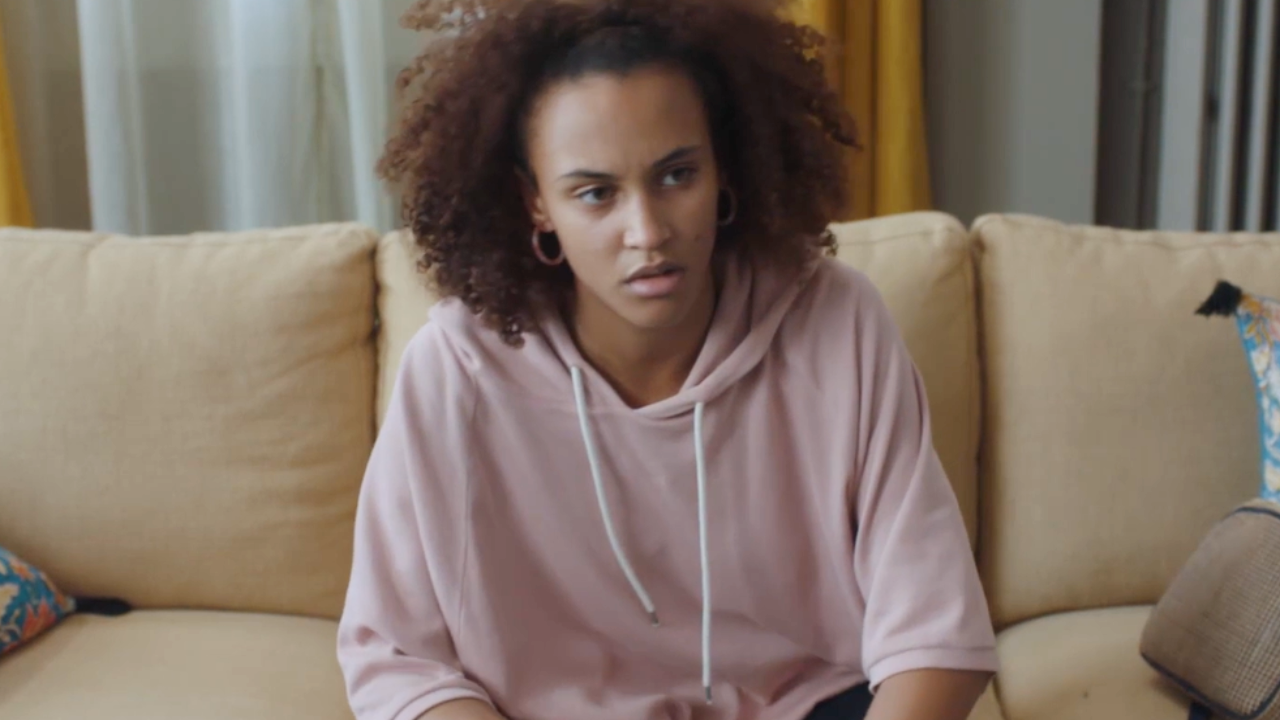 In the next episode of “Tomorrow is ours… As Jahia’s health deteriorates, Manon asks for a raise. Jack has an idea to keep Hadrien.

Tuesday September 21 in Tomorrow belongs to us …

In the morning, Angie tells her parents that she saw Lætitia crush tablets and put them in food supplement capsules to give them to Jahia. Unfortunately, Irène and Cédric know that Lætitia studied nursing and think that their friend was simply crushing spirulina to make her own recipe.

Meanwhile, Audrey invites Raphaëlle to her place and gives her an envelope full of banknotes. Understanding that this is the booty found in Clément’s business, the lawyer refuses because it is dirty money and she does not want to take the risk of being accused of receiving stolen goods. As Audrey does not know how to pay her, Raphaëlle signals that she will soon receive the response from legal aid and then invites her to get rid of the money as soon as possible.

For her part, Chloe summons Irene to talk about the altercation between Jahia and Jordan. Although the CPE defends her daughter, Chloe reminds her that a police investigation is underway and that until proven guilty, Roussel’s son is innocent. And so that there is no privilege, Chloe punishes Jahia with hours of glue and a warning.

A few steps away, Jahia fell asleep in French class. Very tired, the teenager returns home for lunch and collapses on her sofa. Lætitia, who is worried for her, continues to take care of her and advises her to continue taking her capsules, promising that everything will eventually return to order.

At the same time, Audrey reunites her children to determine how to get rid of the money as quickly as possible. Léo then offers to make a donation to an orphanage in the region because many children like him have no parents. An idea that appeals to Audrey a lot.

At the police station, Victoire confides in Martin having prescribed a rather heavy treatment to Clément only two days before his death. Full of guilt, she fears her patient may have passed out before falling down the stairs. To reassure her, Commander Constant affirms that there is nothing to link Clément’s death to treatment.

At the end of the day, Jahia feels worse and worse and passes out in the middle of dinner.

MANON ASKS FOR A SALARY INCREASE

To finance her trip around the world quickly, Manon asks for a salary increase, but Bart and Louise unfortunately do not have the means to comply with her request. Shortly after, the young woman therefore handed them her resignation. Disappointed, Manon then announces her decision to Vanessa. A hard blow for the chef who liked to work with her.

Back home, Manon reports the situation to her parents. While William reminds her of the importance of studying to have a decent job, Manon cannot help but judge her father as contemptuous.

Not far from there, Vanessa blames her bosses for having made a terrible mistake by letting Manon go. Completely demotivated since the departure of her protégé, she makes them understand that if they want her to continue to invest in their restaurant, she needs Manon and no one else.

After careful consideration, Louise calls Manon and offers to rehire her with a 25% increase. Immediately, she accepts, much to William’s dismay.

JACK HAS AN IDEA TO RETAIN HADRIEN

Refusing to see Hadrien go halfway around the world, Jack is determined to hold him back somehow. To do this, he hires Nathan to steal the young man’s passport. Since he doesn’t particularly like the waiter, he accepts.

Afterwards, Nathan breaks into Hadrian’s room and steals his papers. Although he almost got caught by Alma, he finds time to spit into Hadrian’s gourd and then joins Jack to hand him the passport.

For his part, Hadrien noticed that his passport had disappeared. Furious, he then accuses Sofia. The latter, who is outraged, certifies that she has nothing to do with it and then launches that she would on the contrary be happy to see him go. When he informs his mother that he will have to redo his ID and that he needs a birth certificate, Alma loses her smile and is particularly worried.