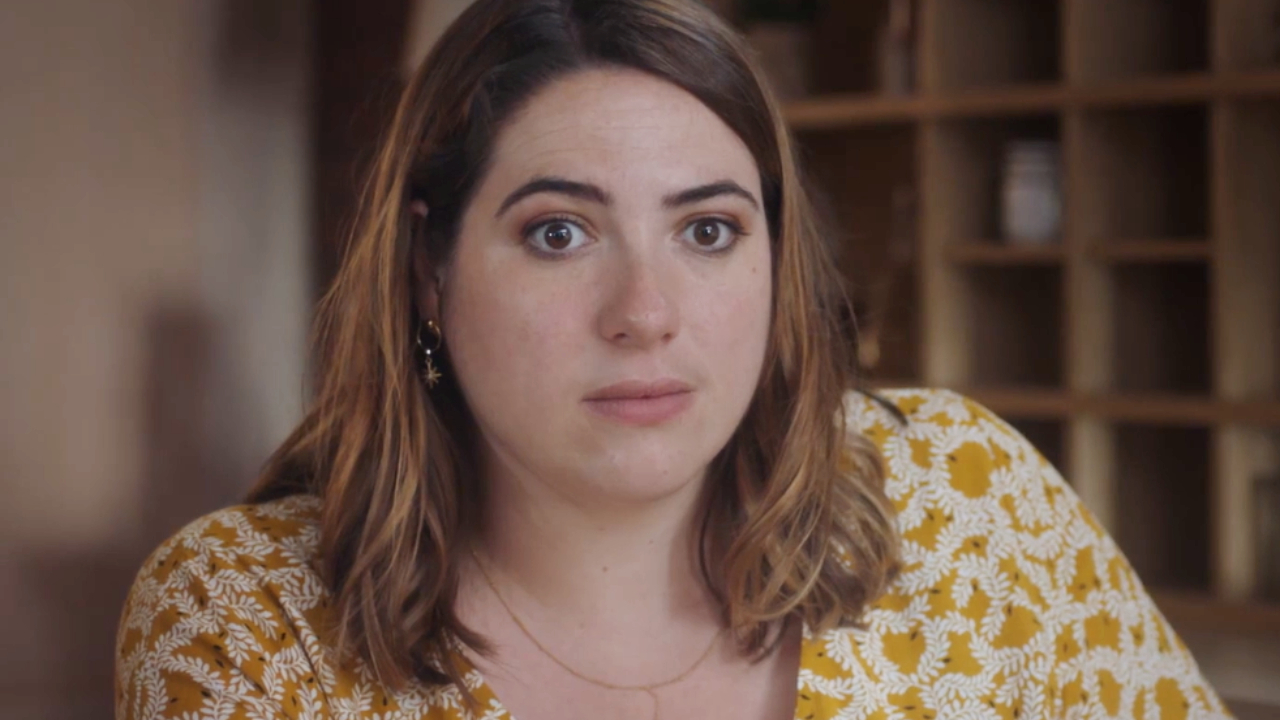 In the next episode of “Tomorrow belongs to us … While Laetitia poisons Jahia, Hadrien has made his decision. At the same time, William regains hope.

Monday, September 20 in Tomorrow belongs to us …

Very affected by the death of Clément, Jahia dreams of him. When she tells him that she would like him to be still present, the young man reassures her and then promises that they will be reunited soon. When she wakes up, the teenager is still a little tired but is much better. Taking care of her since Friday, Lætitia declares that she did well not to say anything to her parents and then gives her some herbal tea so that she regains her strength.

At the station, Martin tells Jordan and Raphaëlle that the young man’s DNA was found on Clément’s scooter. While his lawyer fervently defends him, the teenager finally confesses that he is the author of the theft. Certain that the police were going to suspect him of the murder of his comrade, he says he preferred to get rid of him. As Commander Constant suspects of having killed Clément, Raphaëlle points out that his phone was limited to his home at the time of the facts. In the absence of evidence, Jordan is released.

Upon leaving the police station, Jordan finds his mother and informs her that he risks being prosecuted for the theft of the scooter. Nevertheless, Raphaëlle is persuaded to succeed in having the case closed. To do this, she checks that Audrey got rid of the drugs and the money and then promises to do everything to ensure that the police leave Jordan alone.

Afterward, Jordan goes to class to show his comrades that the police have released him. Seeing him, Jahia sees red and orders him to leave the place. Insofar as he refuses, she attacks him physically, hitting him in the stomach. Chloe then intervenes and demands that they return to class immediately.

Back home, Jordan later asks his mother about the merchandise she’s been hiding. If she claims to have gotten rid of cannabis, she admits on the other hand that she kept the money. Her children may encourage her to keep the 3000 euros so that she can breathe a little, Audrey does not intend to keep dirty money.

At the end of the day, Lætitia takes advantage of Jahia’s being in the shower to crush medicines that she hastens to put in a spirulina capsule. Right behind her, Angie sees her doing it.

HADRIEN HAS TAKEN HIS DECISION

Hadrien and Sofia spent the night together. Upon awakening, the Daunier girl cannot help but put on the table her potential departure for Goa. Although he is supposed to give an answer quickly, he still does not know if he will accept this proposal since it is now part of his life.

Later, Hadrien confides in his mother that he has to convey his decision for Goa in the evening but that he cannot decide. Even if he doesn’t want to leave Sofia alone, he’s starting to get tired of Sète. From these words, Alma understands that he has made up his mind.

He then finds Sofia and announces his departure. A hard blow for the young woman who resents him terribly. Hadrien tries to convince her that a long-distance relationship is possible but she excludes this hypothesis before launching that he is now free to do what he wants.

Jack then arrives at Hadrian’s to apologize for not having given the letter to Sofia. Alma’s son, who does not hold it against him, informs him that he is leaving for Goa two days later. When Jack declares that he will miss him dearly, Hadrien asserts that he isn’t leaving forever and then guarantees to keep in touch.

In the morning, Manon reports to her family that she has been hired to do the diving at the Spoon. If Sofia is happy for her little sister, William is sure that she will not survive.

At lunchtime, the doctor chooses to go to the Spoon to spy on his daughter. Coming to meet her, Louise indicates that she is very happy with her job. During the conversation, William confides that he would have preferred Manon to study at the university but Louise, who sees the positive side of the situation, considers on the contrary that it is a great first experience in the world of work. As he admits that he’s having a hard time getting used to it, he hears Vanessa calling his daughter a jerk. Words that immediately make him smile again, convinced that Manon won’t stay long.

Later, Louise panics because she received cutlets instead of the beef tenderloins she had ordered. Fearing that Vanessa is leaving the kitchens for this mistake, it is Manon, who has a more peaceful relationship with the chef, who is responsible for announcing the bad news. Unfortunately, Vanessa doesn’t like seeing her boss send the new recruit to do the dirty work for her.

When Louise urges him to create a dish with the order received, Vanessa refuses. But after Manon has launched that great chefs like her cannot improvise in such a short time, the latter puts her anger aside and then goes to the kitchen to prove to them that she can adapt. Relieved, Louise thanks Manon and declares that she has a real gift for dealing with temperamental people.

At the end of the day, Aurore and William explain to Manon that with what she wins at the Spoon, she will not be able to go around the world for two years. While it is a shock for Manon, William is jubilant.