Tomorrow belongs to us: what awaits you in episode 1016 of Friday, September 17 … 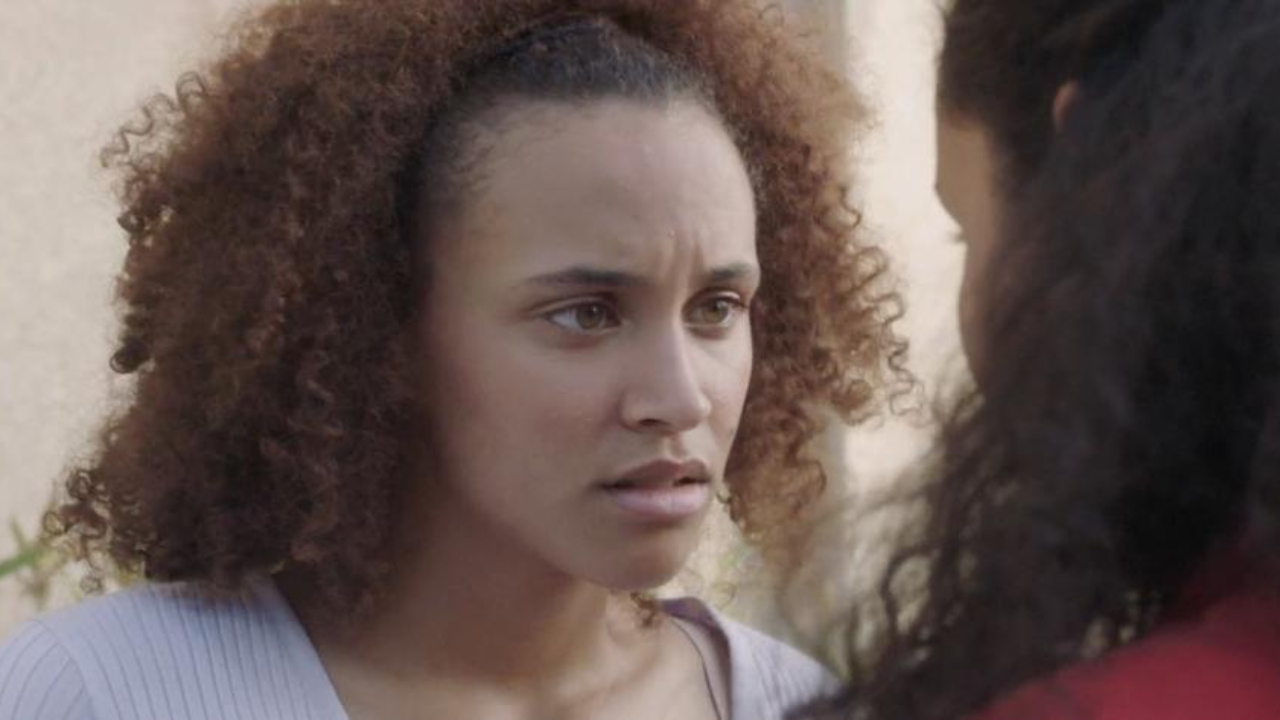 In the next episode of “Tomorrow belongs to us” … While Jahia develops strange symptoms, Manon is engaged in the Spoon. At the same time, a mysterious stranger arrives in Sète.

Friday September 17 in Tomorrow belongs to us …

After discovering Clément’s scooter in the wild, the police arrive at the Roussels’ home to search their home and arrest Jordan. However, while reading the mandate, Audrey notes an error in the date which forces Martin and Sara to come back in the afternoon to avoid a procedural flaw. In the meantime, the authorities take the teenager to the police station. Before leaving, the latter then whispers to his brother not to let the police search.

Meanwhile, Lætitia is busy in the kitchen. Certain that Jahia suffers from anemia, she asks Irene to make her eat the dish she has concocted. As his wife is particularly worried for their daughter, Cédric, who is a nurse, tries to reassure her by putting her nosebleeds under the influence of fatigue.

Not far from there, Raphaëlle talks with Jordan. Feeling confident, he ends up admitting that he did indeed steal Clément’s scooter, which contained drugs and money that he hid at home. However, Jordan swears he didn’t kill his comrade. During the interrogation, Raphaëlle fiercely defends her client and prevents Martin from getting answers.

At the same time, the Roussels search the house from top to bottom and manage to get their hands on drugs and money. Seeing the police arrive, Audrey hastens to hide the goods in her bra. Once the search is over, the mother of the family makes her children promise not to say anything then goes to bury the bags in nature.

For her part, Jahia does not feel well and does not feel well. Back home, her health worsens. Having violent stomach cramps, she would like to call her father but Lætitia thinks that it is not necessary and that she is just tired because of her iron deficiency. To calm her, Lætitia then prepares her an infusion made from sage in which she pours the contents of a capsule.

MANON IS COMMITTED TO THE SPOON

Louise is looking for a diver for the Spoon. Unfortunately, all those interested ultimately decline the job when they learn that they have to work with Vanessa.

With her back to the wall, Louise therefore hires Manon who had submitted her CV a few days earlier. Subsequently, the young woman gets to work with enthusiasm and motivation. However, after breaking a plate, she attracts the wrath of Vanessa who orders her to clean the dishes again.

At the end of the day, Manon gives many compliments on Vanessa’s cooking. Words that seem to please the young chef who promises to give her a taste of her signature chocolate fondant if she does a good job.

A MYSTERIOUS UNKNOWN LANDS IN SÈTE

Monsieur Dumestre arrives late for his music lesson. Seeing Mona waiting in front of her class, he takes her for an inspector and denies her access to his class. However, a few minutes later, the professor hurriedly left the room, saying that it was far too early for him to return to high school.

At once, Maud warns Chloe who then promises to warn the rectorate to get a replacement as soon as possible. Maud then joined her sister at La Paillote and tells her that she is afraid that Chloe will not be able to find a music teacher quickly. A discussion that seems to arouse the curiosity of a man sitting at the table next door.

Later, the latter goes to his hotel room where he cuts his hair before forging his diploma under the name of Apollo Regent. After donning a costume, Apollo takes a guitar out of its case and practices in front of a mirror to say that he is Agnes Varda’s next music teacher.

On TV Thursday, October 21: another SF masterpiece with Timothée Chalamet before Dune -…

Do you like Breaking Bad? Discover the Colombian remake of the series!