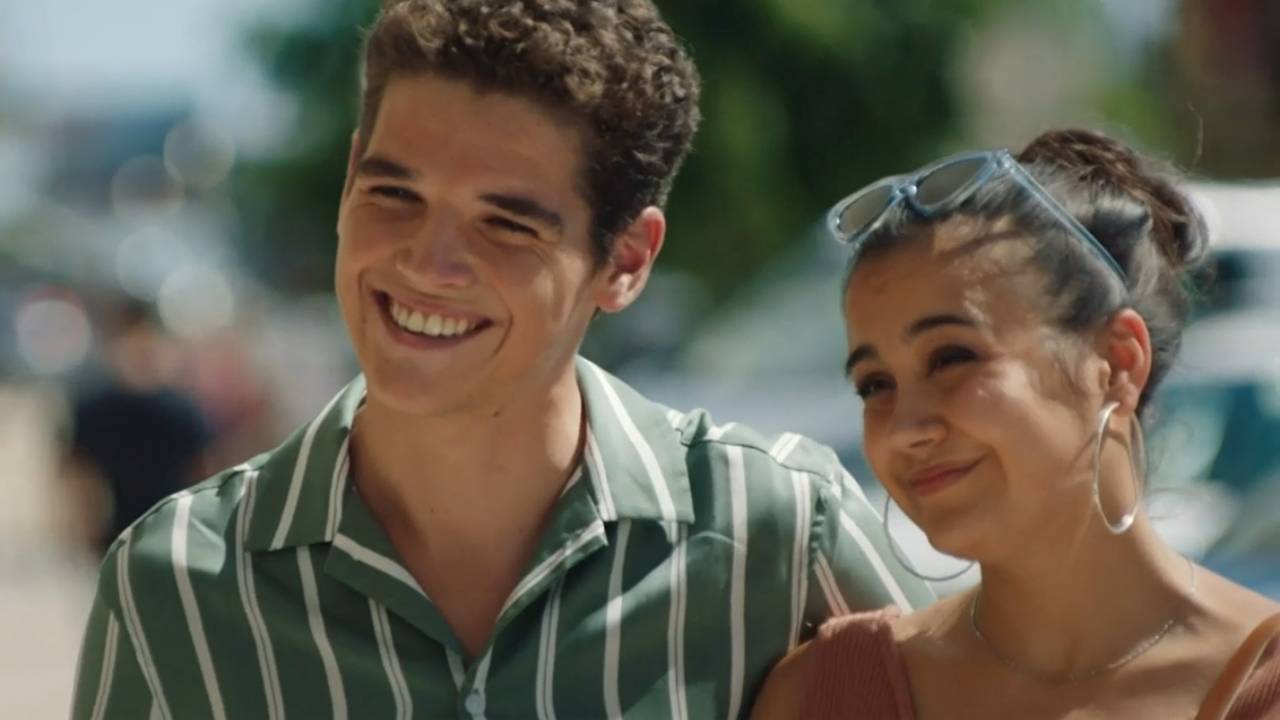 In the next episode of “Tomorrow is ours” … While the police are on a new track, Noor and Gabriel find an apartment. For her part, Chloe meets the music teacher.

Thursday September 16 in Tomorrow belongs to us …

THE POLICE IS ON A NEW TRACK

Bart spent the night at the farmhouse after Louise kicked him out. As he is really afraid that she will leave him, Flore is reassuring, certain that the situation will eventually improve. On Alex’s advice, Bart goes to the Spoon and apologizes to Louise. As he tries to explain her reasons for smoking cannabis, she can’t help but compare him to her ex-husband. When Bart declares that she can’t let this story destroy their couple, the mother retorts that he should have thought about it first.

At the police station, Sara and Roxane peeled the CCTV images of the Peyrade shopping area. On these, we can see Bart leaving a decoration store around 4 p.m., the time of Clément’s death. The Vallorta son is now out of the question, Commander Constant decides to dig the dealer’s trail.

In high school, Alex visits Chloe. After giving him the latest news about Bart, the oyster farmer deflects the conversation on his ex-wife’s relationship with Irene. Chloe then confides in the tense relationship she has with the CPE. Insofar as she doesn’t feel up to the task over Clement’s death, Alex assures her otherwise and claims that she did a good job. When Chloe then indicates that she is feeling lonely right now, Alex promises that he will always be there for her if she feels the need to. As he is about to kiss her, Irene bursts into the office and interrupts them.

Meanwhile, Martin questions Jérémie Ferrier. If he ends up admitting that Clément worked for him, he swears however that he did not kill him. Several kilometers away, Jahia is studying when she starts to bleed profusely. Convinced that she is lacking in iron, Lætitia encourages her to continue treatment with spirulina to solve the problem.

At the station, Martin and his team explore all possible avenues around the death of Clément Lefranc. Martin, who is sure that he is involved in this story, asks Georges and Sara to cross-check all the information on Jordan Roussel.

After some research, Sara notes that Jordan’s phone was 15 kilometers from the scene of the crime, in a place accessible only by car or on two wheels. The police therefore went there and discovered Clément’s scooter.

NOOR AND GABRIEL FIND AN APARTMENT

Although she gets along very well with Gabriel, Noor is reluctant to share a roommate with him for fear of having to manage all the household chores but he claims to be very tidy. Since he already has visits planned, Gabriel invites him to accompany him to get an opinion.

Following a first failure because the owner did not accept a roommate, Noor and Gabriel visit a new apartment and pretend to be a couple in order to put the odds in their favor. Very excited, they submit a file. Once the real estate agent leaves, Noor criticizes his friend for not having warned her and hopes that the idea of ​​a roommate is not a flirtation plan on his part. Gabriel then assures us not, which relieves Noor who confirms in passing that she is not interested either.

Back at the farmhouse, Noor announces to Judith that she is settling in with Gabriel and receives a message from the latter specifying that the apartment is theirs. As Judith fears that something is going on between them, Noor replies that they have made things clear and that there is no ambiguity.

Since the start of the school year, Agnès Varda’s students have not had any music lessons. For Mona, whose specialty is for the bac, it is not possible that she falls behind in the program. Convinced of having a natural authority, she arrives in Chloe’s office and demands a complete teaching team. The latter then explains that the titular music teacher has gone on sick leave and that the rectorate is supposed to send a replacement. However, she warns her that it may take time.

Shortly after, Irène reports to Chloe that Mr. Dumestre, the music teacher, is on sick leave for depression because he could not stand the remarks of his students. According to the CPE, she could make him change his mind and so she pushes her colleague to talk to him to motivate him. Subsequently, Chloé meets Mr. Dumestre at the Spoon to find out if he would be ready to resume his duties at the end of his sick leave which ends today. Although he doesn’t really want to, Chloe manages to convince him.