Tomorrow belongs to us: what awaits you in episode 1014 of Wednesday, September 15 … 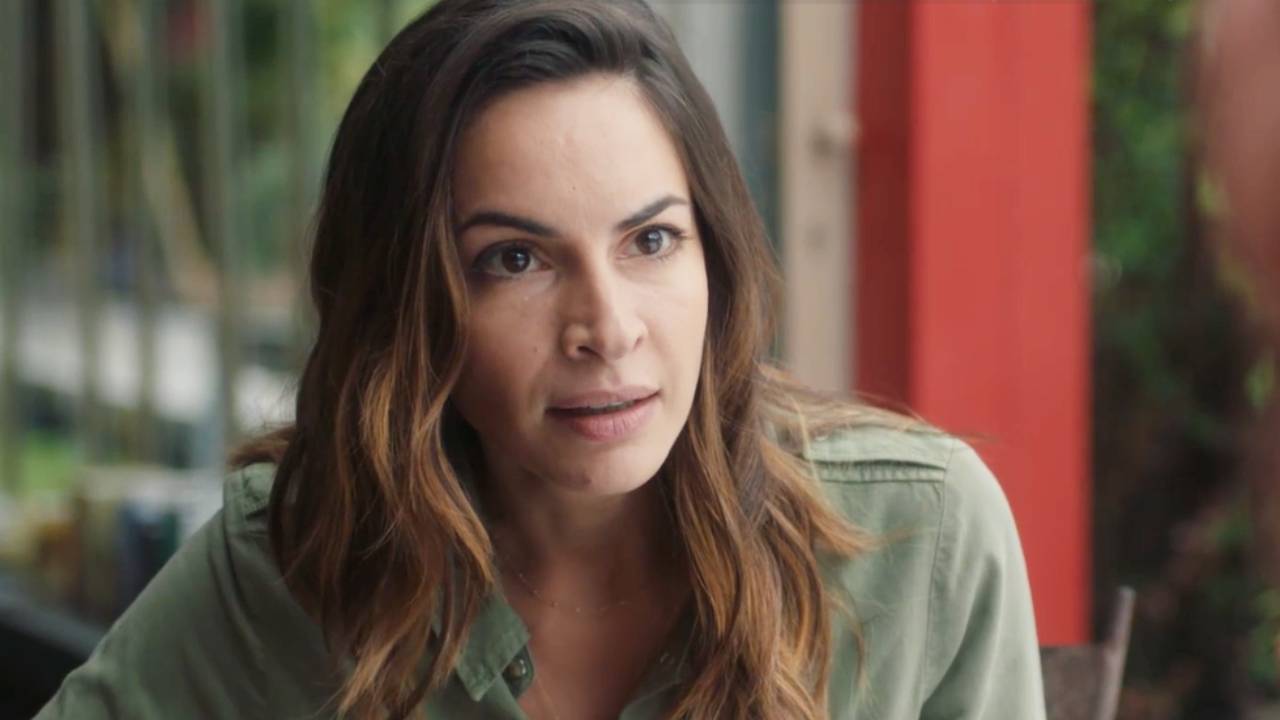 In the next episode of “Tomorrow is ours”… While Bart is in a bad position, Hadrien discovers Jack’s feelings. At the same time, William has an idea to retain Manon.

Wednesday September 15 in Tomorrow belongs to us …

BART IS IN A BAD POSTURE

At the police station, Bart confirms to the police that he knew Clément well since he was one of his regular clients. Under pressure lately, he was using cannabis to decompress. Despite his heavy liability with justice, the Vallorta son says he did not kill Clément. When Martin asks where he was at the time of the incident, Bart replies that he was buying a sofa in a decoration store. Before leaving the premises, he makes the police promise not to say anything to his companion.

Meanwhile, Chloe informs Alex that Bart is suspected of being involved in Clément’s death. As she saw her nephew in front of the school on the day of the tragedy, she does not know what to do but cannot keep this information to herself. Even though her ex-husband is reluctant, she decides to warn Martin.

Without waiting, Commander Constant and Sara disembark at Spoon where Bart admits that he went to high school on the day of Clément’s death to bring keys to Mathilde. Convinced that he lied, they then go to Agnès Varda to question the teenager who affirms that she did have her keys on her that day while specifying that she never forgets them.

A few steps away, Jahia is tired and cannot concentrate. To help him regain energy, Lætitia gives him a food supplement based on spirulina. Not really excited at first, the young woman finally lets herself be convinced.

For her part, Flore learns that Chloe denounced her son to the police. Furious, she heads off to high school to confront her old friend. The Delcourt girl may be deeply sorry, Flore says that she will never forgive her.

Subsequently, Flore joins Bart to discuss the whole affair and Louise ends up hearing that her companion has been questioned by the police. With his back to the wall, Bart reveals that he has taken to smoking cannabis to overcome the pressure. A story that unfortunately reminds Louise of her past with her ex-husband Gary. She then accuses him of having put her daughter’s life in danger by not telling her the truth about Clément. As Bart has greatly exceeded the limits, Louise orders him to collect his things and then kicks him out.

HADRIEN DISCOVER THE FEELINGS OF JACK

Jack spent the night on the beach in Hadrian’s arms. Returning home in the early morning, he confides in his sister about his evening with the one who lives in his dreams. With stars in his eyes, Jack is convinced that Hadrian has feelings for him.

Shortly after, he joined him at La Paillote. For his part, Hadrien plans to take Sofia camping under the stars in the hope of being forgiven but also of being reconciled with her. As she does not respond to his messages, Jack advises her to write her a letter.

Later, Jack heads to high school to deliver Hadrian’s mail to Sofia. On the spot, she declares to be aware of her feelings towards her boyfriend then gently invites him to drop it to prevent him from hurting himself for nothing. Painful, Jack leaves the classroom before tearing up the letter.

During the day, Jack helps Hadrian set up a tent by the sea. Sofia being late for their picnic, Alma’s son sends her a message. As she does not understand what he is talking about, she calls him and agrees to join him in the pine forest, especially since he has been missing her since their argument. Uncomfortable, Jack apologizes to Hadrien and collects his things to leave them alone.

Subsequently, Sofia and Hadrien find themselves happily. When he learns that Jack went to talk to Sofia without giving her the letter, Hadrien understands that he has fallen in love with him and blames himself for not having seen anything because it has put their couple in danger. But for Sofia, the most important thing is that this whole story is now behind them. Regarding his project for Goa, Hadrien again affirms his desire to leave but adds that he does not want to leave her. The couple decides to stop talking about it all and enjoy this romantic evening.

WILLIAM HAS AN IDEA TO HOLD MANON

William and Aurore are worried about Manon who has decided to stop studying to take a trip around the world. To dissuade her from compromising her future, William makes her believe that he is okay with her taking a sabbatical on the condition that she finances her project herself. An idea that does not please Aurore at all, who knows full well that the lack of money will not discourage their daughter.

Sofia, for her part, has prepared a provisional budget to help Manon. According to her estimates, the young woman will need 15,000 euros to make her dream come true. Determined to work to finance it, she scours the city’s businesses to find a job. After several refusals, Manon deposits her CV at the Spoon.