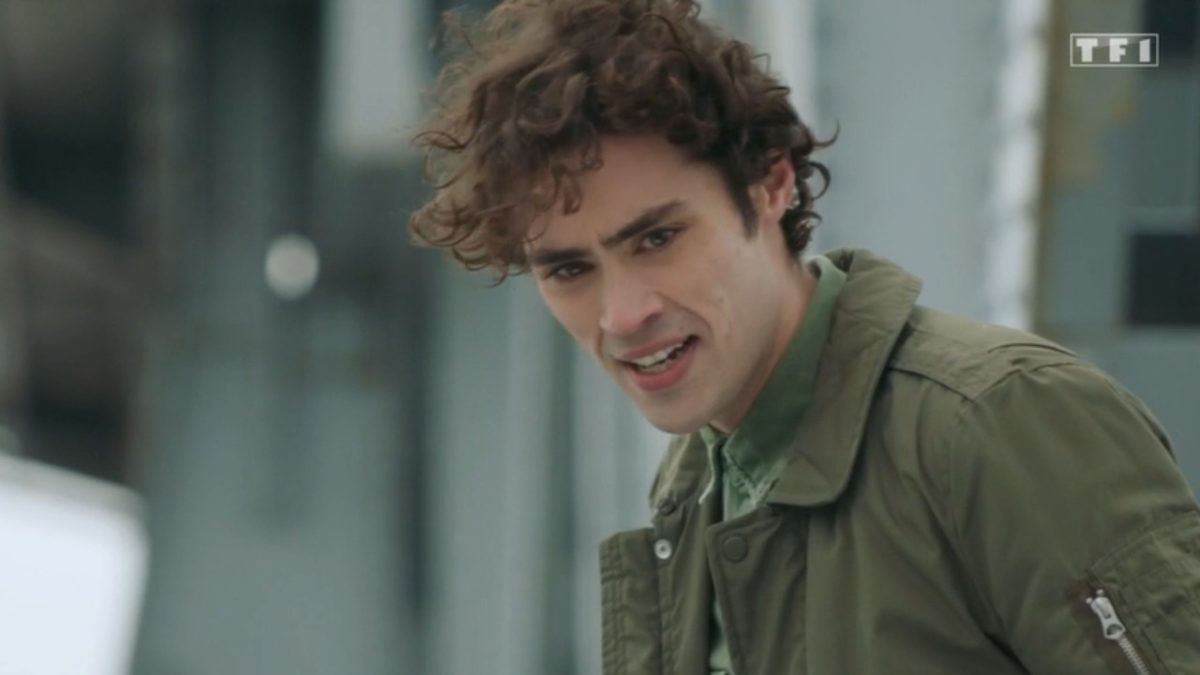 In the next episodes of “Tomorrow belongs to us”, Quentin, the young man rescued by Sofia, will reveal his true face and will become embedded with his accomplices in the Daunier apartment. Forcing them to take refuge with Samuel.

The arrival of a new character is often synonymous with trouble in Tomorrow is ours. And the daily TF1 soap opera will once again prove it to us this week with Quentin Leroy (Charles Crehange) who, after interfering in the life of Sofia (Emma Smet), will make the life of the Daunier family a real hell.

Introduced at the start of the week, during a sequence where Sofia saved him from drowning after a suicide attempt, Quentin quickly won the sympathy of the teenager who did everything to convince her parents to welcome the young man into their home, supposedly homeless and in family breakdown.

But what Sofia does not know is that Quentin’s desperate act on Monday at the edge of the Sète canal was in reality only a staging. The Dauniers were indeed targeted by Quentin and the two individuals who filmed the scene on their smartphone. And this infernal trio, whose intentions are anything but honest, will join William and Aurore and take possession of their home!

“One evening, taking advantage of Aurore and William being on call, Quentin locks himself in their house and leaves his daughters at the door”, reveals Julie Debazac in an interview with Télé Poche. An unexpected event which will occur at the end of the episode of Tomorrow belongs to us broadcast this Thursday, April 8 on TF1 and which will completely upset Sofia, who by discovering the true face of Quentin will feel betrayed.

Aurore, William (Kamel Belghazi), Sofia, and Manon (Louvia Bachelier) will then have no other choice but to take refuge for a while with Samuel (Axel Kiener), Sofia’s biological father. This should, without a doubt, offer fans quite tasty comedy scenes because cohabitation will quickly prove to be complicated for Alma (Camille de Pazzis).

At the same time, Aurore and William will ask Christelle Moreno (Ariane Seguillon) for help in order to evict the intruders who are squatting in their apartment. But will they succeed in getting rid of Quentin and his accomplices, Hélène (Anne Bouvier) and Pascal Beaulieu (Nicky Marbot), so easily? Or is this “encrusted” only the first phase of an even more Machiavellian plan?

“The shock wave is going to be quite violent”, tease in any case Julie Debazac about the continuation of this new rather unexpected intrigue. “We will see the consequences of all this a little later. Seeing people take possession of your house is a violation of privacy. The authors did a great job. There is a very interesting progression to play with. breaths of comedy, strong personal issues “.