Tomorrow belongs to us: Samuel’s life will explode following his mother’s return [SPOILERS] 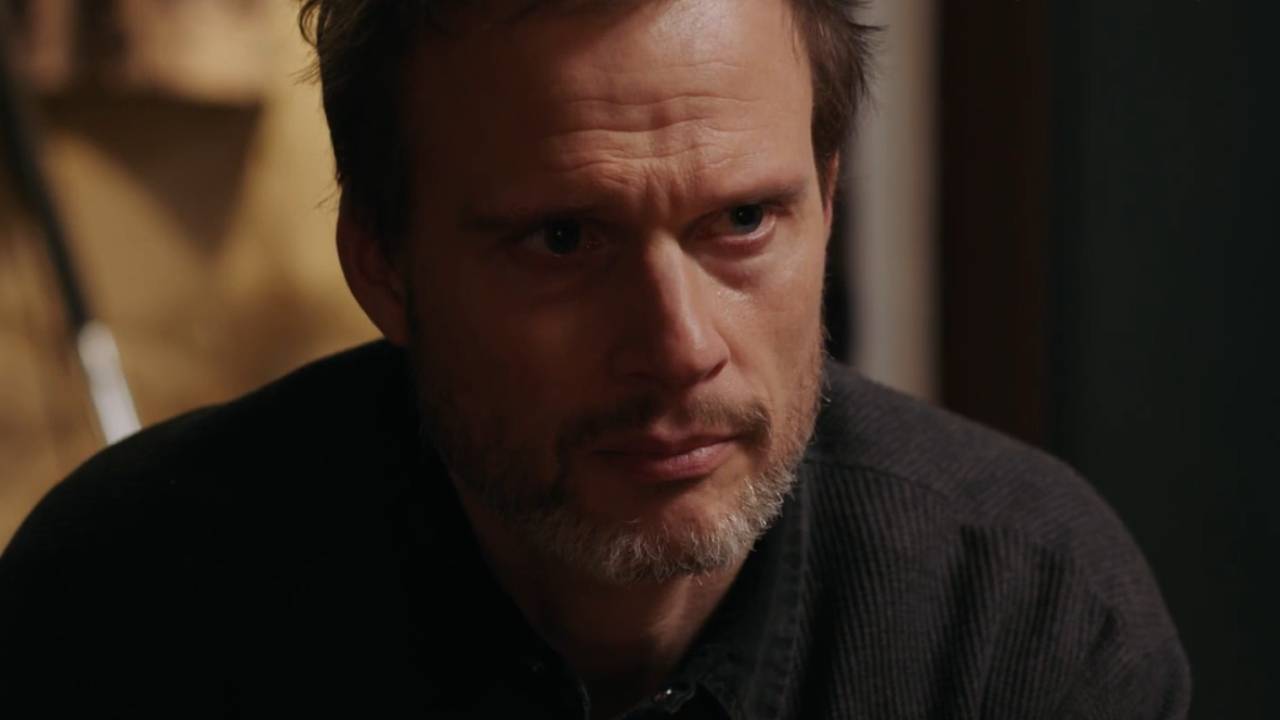 Barely recovered from his overwhelming encounter with Iris, Samuel Chardeau is about to see his life turned upside down again by the unexpected return of a woman from his past.

Please note this article contains spoilers for the Tomorrow belongs to us series. If you don’t want to know anything, don’t read on.

Life is far from being a long quiet river for Samuel (Axel Kiener) in Tomorrow belongs to us. After Iris (Cosima Bevernaege), the young woman who carried the heart of Leïla (Samira Lachhab), it is the turn of Lydie Chardeau (Nicole Calfan) to come and shake up the life of the doctor at Saint-Clair hospital.

From this evening, viewers of Tomorrow Belongs to Us will meet Lydie Chardeau, Samuel’s mother, who after a long absence will make her big comeback in Sète and in her son’s life. The opportunity for fans of the successful TF1 series to learn more about Samuel’s family past. If Renaud (Pierre Deny) always made Samuel believe that his mother had gone to Canada to marry another man, the reality is quite different. Twenty-eight years later, Lydie has just escaped from the psychiatric hospital where she was staying for schizophrenia to find her son, bringing with her a heavy family secret. This unexpected return will thus shatter all the certainties on which Samuel had been built since the age of twelve when he learned that Renaud used his influence to intern his mother in order to prevent him from leave him and leave with their son.

As Samuel discovers that his childhood is based on a lie, which of Lydie or Renaud is really telling the truth? What is certain is that the truth promises to be much darker than it seems and could have terrible consequences on the Chardeau-Dumaze family.

Already weakened by a complex and tumultuous past, it would not be surprising to see Samuel wanting to get to know his mother and forge a bond with her that would then jeopardize his relationship with his father. According to the synopses unveiled by TF1, the relationship between Samuel and Renaud, which has remained fragile despite their rapprochement, promises to deteriorate in the next episodes. Indeed, Doctor Chardeau seems to have lost all confidence in his father and seems determined to investigate him in order to prove that he is not the man he claims to be. For his part, Renaud is convinced that his son is in real danger and will do everything to protect him with the help of Marianne (Luce Mouchel) who will not hesitate “to put his morals aside“. Fortunately, Samuel will once again be able to count on the unwavering support of Alma (Camille de Pazzis) but also of his daughter Sofia (Emma Smet) ready to”brave the danger and sort things out on her own“.

The future grows darker for Samuel who sees the collapse of a life that he has had so much trouble building in recent years. The dilemma before him seems impossible to resolve and will certainly leave deep scars. As for knowing what really happened between Lydie and Renaud, we must not miss the next episodes of Tomorrow belongs to us.