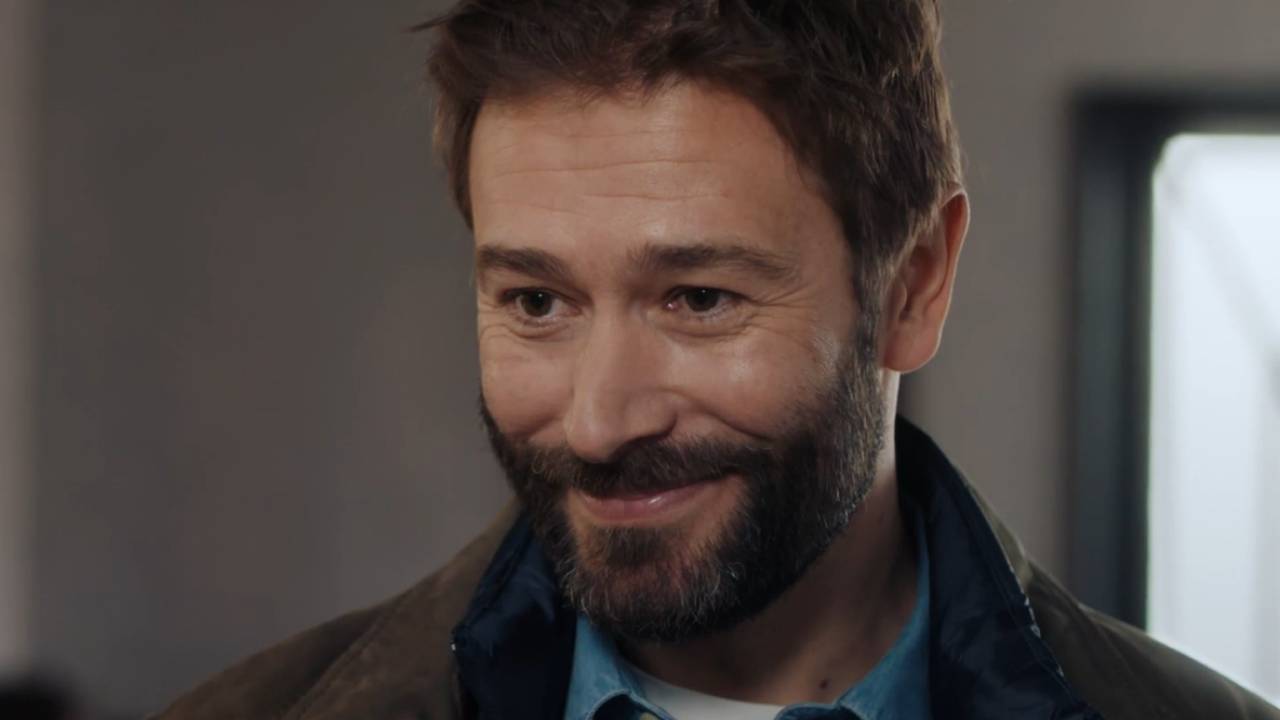 In a few weeks, Camille and Maud Meffre, the daughters of Xavier (Charles Lelaure), will make their first appearance in “Tomorrow belongs to us”. In the guise of Elisa Ezzedine (“The Promise”) and Sixtine Dutheil (“The Friends first”).

Xavier Meffre (Charles Lelaure) will soon reveal a new facet in Tomorrow belongs to us. While we recently discovered his hidden passion for drawing, which should give birth to a professional collaboration with Chloé (Ingrid Chauvin), it is in his role of dad that we will find the new prosecutor of Sète in the next episodes of TF1’s successful daily soap opera.

On Monday March 22, Tomorrow belongs to us will indeed welcome two new recurring characters who will be none other than the daughters of Xavier, Camille and Maud Meffre. The two teenagers, who will join their father in Sète after weeks of separation, are presented by the channel as teenagers with strong characters. And their faces will certainly not be unknown to you since the actresses who will lend them their features have recently illustrated themselves in series broadcast in prime-time on TF1 and on M6.

Camille, who will turn out to be a famous influencer, will be played by Elisa Ezzedine, who played Sarah Castaing – the character of Sofia Essaïdi – a teenager in the sequences of The Promise taking place in 1999, alongside Olivier Marchal in the role of his father, Pierre Castaing. As for Maud Meffre, Xavier’s second daughter, she will be played by Sixtine Dutheil, who gave the reply in 2020 to Olivia Côte, Julien Boisselier, Judith Siboni, and Amaury de Crayencour in the comedy of M6 The Friends first, and who also played in Vive la colo, Pep’s, or even Host family.

In addition to coming to swell the ranks of high school Paul Valéry, Xavier’s daughters will also have, as we can imagine, a role to play in the complicated relationship between their father and Chloé Delcourt. According to the synopses of the next episodes unveiled by TF1, Chloé’s bracelets will meet with colossal and unexpected success on social networks thanks to Camille and her expertise as an influencer. The opportunity for Elisa Ezzedine to share sequences with Alice Varela, the interpreter of Judith, whom she knows well since Alice Varela also appeared in the credits of The Promise, the thriller series which created the event in January on TF1 , in the role of adolescent Anaïs Delaire.