To see on Disney + in August: the new Predator, She-Hulk, Groot as heroes of new films… 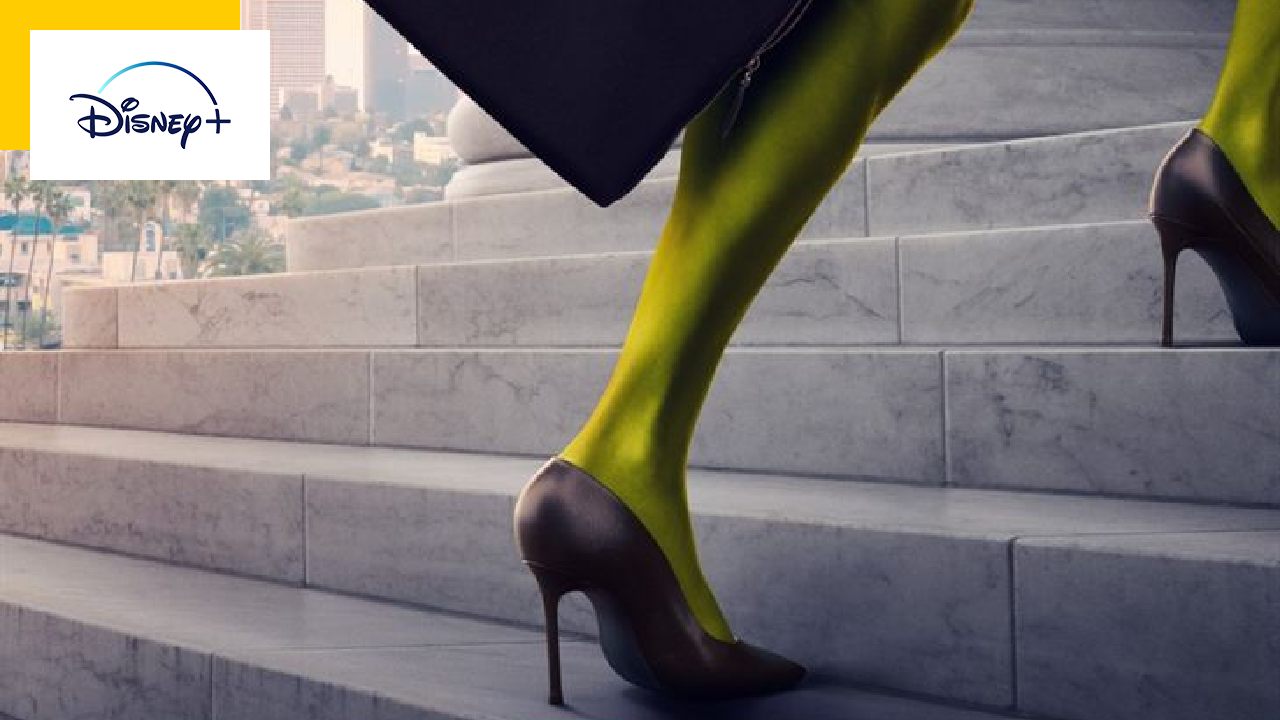 Summer is in full swing on Disney+! The platform offers a new dive into Marvel with She-Hulk, think of the adults with Jojo Rabbit or American Horror and American Crime Story, without forgetting the youngest, thanks to My name is Groot.

Preythe 5th film in the franchise predatorarrives on August 5 on Disney+. This time, we are propelled in 1719 in the footsteps of Naru, a young hunter from a tribe of Comanches. Armed with a simple bow, she faces a very unusual creature: an alien predator well known to fans of the saga, and who is making his first visit to Earth.

After directing episodes for the series The Boys and black-mirror, Dan Trachtenberg brings to Prey a particular attention to detail, in order to make the film as faithful as possible to the Comanche culture. The main roles were assigned to actors of Native American descent: Amber Midthunder (Legion, Comancheria…), as well as Dakota Beavers and Harlan Blayne Kytwayhat.

Starting August 12, jojo rabbit, the 2019 theatrical comedy joins the platform. Jojo, a 10-year-old boy, lives in a village in the heart of Nazi Germany. Having for only friend – imaginary – a completely crazy Adolf Hitler, Jojo is flabbergasted when he realizes that his mother Rosie (Scarlett Johansson) hides a young Jewess in the house.

Crowned in 2020 with the Oscar for Best Adapted Screenplay, as well as 4 other nominations including Best Film, this hilarious and touching nugget is directed by Taika Waititi (Which is also all the rage in front of the camera as a führer.)

The latest from Marvel Studios, here it is! After the series Orphan Black and Perry Mason, Tatiana Maslany holds the poster of She-Hulk: Lawyer. With 9 episodes of about thirty minutes, it is to be found from August 17 on the platform, at the rate of one episode per week.

The female counterpart of the enraged green giant must juggle between new superpowers to control, a career as a lawyer to lead and a love life in sawtooth… All in a clever mix of action and comedy.

At his side, if Mark Ruffalo is again in the game as Bruce Banner, as is a host of familiar faces from the MCU, such as Tim Roth in Abomination, or charlie cox in the role of Daredevil. New characters are also making their debut, such as Titania, embodied on screen by Jameela Jamil. Holy program!

On the same principle as its horrific big sister, the anthological series American Crime Story, dedicated to major court cases that have shaken the United States, arrives on Disney+ from August 3. The polished realization is combined with a precise account of very real and chilling events. The first season is devoted to the trial ofOJ Simpson, charged in 1994 with a double murder. The second round of episodes returns to the assassination of fashion designer Gianni Versace in 1997…

Head to the summer holidays with the animated film Lego Star Wars: It’s summer!, to discover from August 5 on Disney+. After Christmas and Halloween, Rey, Poe, Finn, Chewbacca, R2-D2, and even Darth Vader don their bathing suits and tinted glasses for a well-deserved summer break. Delirious and family, the short film of about 45 minutes even offers an original song signed by the master of parodies Weird Al Yankovic !

My name is Groot – Wednesday, August 10

One of the cutest and most innocent mascots in the Marvel universe arrives on August 10 on Disney+, in a collection of 5 original short films. Dubbed in VO by Vin DieselBaby Groot, the shrub from the Guardians of the Galaxy saga, still has a vocabulary limited to a single sentence: “My name is Groot!”

The 10th season of the essential horror anthology, American Horror Story, arrives on August 31 on the platform. And to celebrate the occasion, a thrilling double story is on the program! The first part sees a writer in need of inspiration confronting bloodthirsty creatures in the wealthy neighborhoods of Massachusetts.

The last 4 episodes immerse us in a story that alternates between eras, centered around a UFO crash and alien sightings in the desert.

The Forgers of Manhattan

I prefer that we remain friends

AZF: at the heart of chaos

Fearless: The True Story of the AFLW

Europe seen from the sky