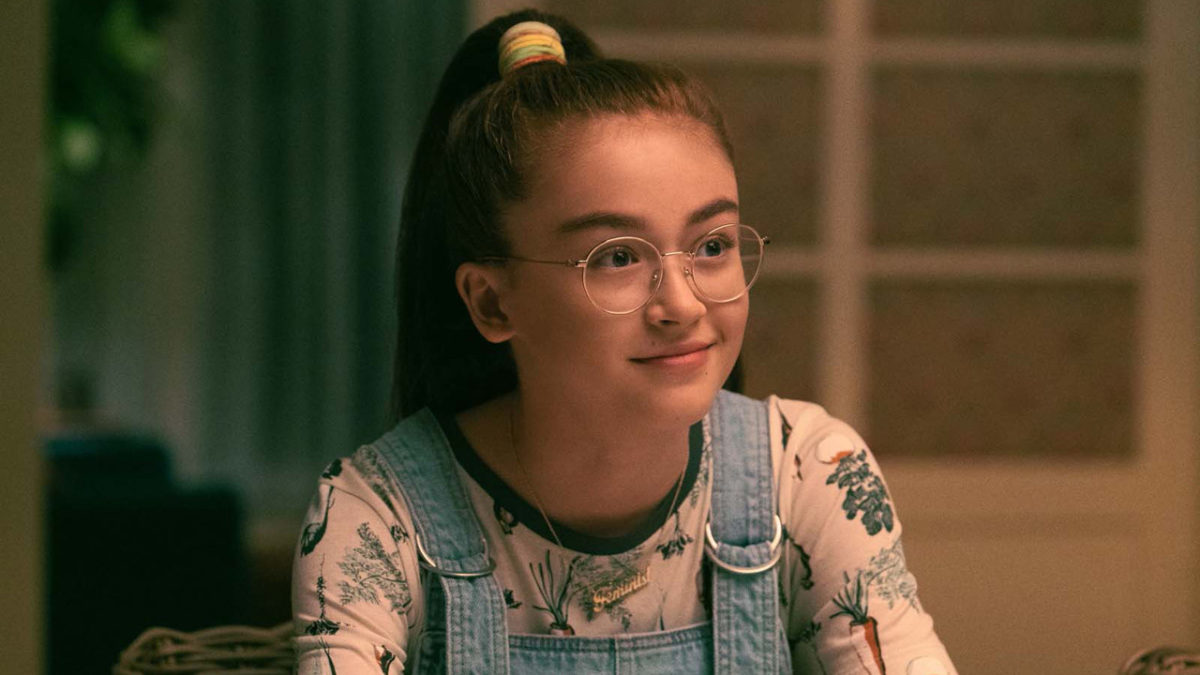 The success of the three All the Boys films inspired the streaming giant and encourages it to dig further. A derivative series centered on Kitty will therefore see the light of day.

Lara’s little sister Jean Covey will now be the star. Netflix has just announced the development of a spinoff series of All the Boys, centered on Kitty played by Anna Cathcart. Untitled for now, this new romantic comedy will take a half-hour format and follow younger sister Covey in her quest for true love.

In To All the Boys: Forever and Forever – the third film in the franchise released last February – Kitty had a crush on a young boy she met while visiting Seoul, South Korea, with his family. The two continued to communicate via text message after the trip.

To all the boys I’ve loved


Jenny Han, the author of the books To All Boys, will co-write the pilot with Siobhan Vivian who, in addition to being the creator, will be the executive producer of the series. Jenny Han is pretty busy right now as she co-showrunner on another of her young adult novel series, The Summer I Became Pretty, for Amazon Prime Video.