This is Us: “powerful” or “disappointing”, the last episode of the series divides the fans! -… 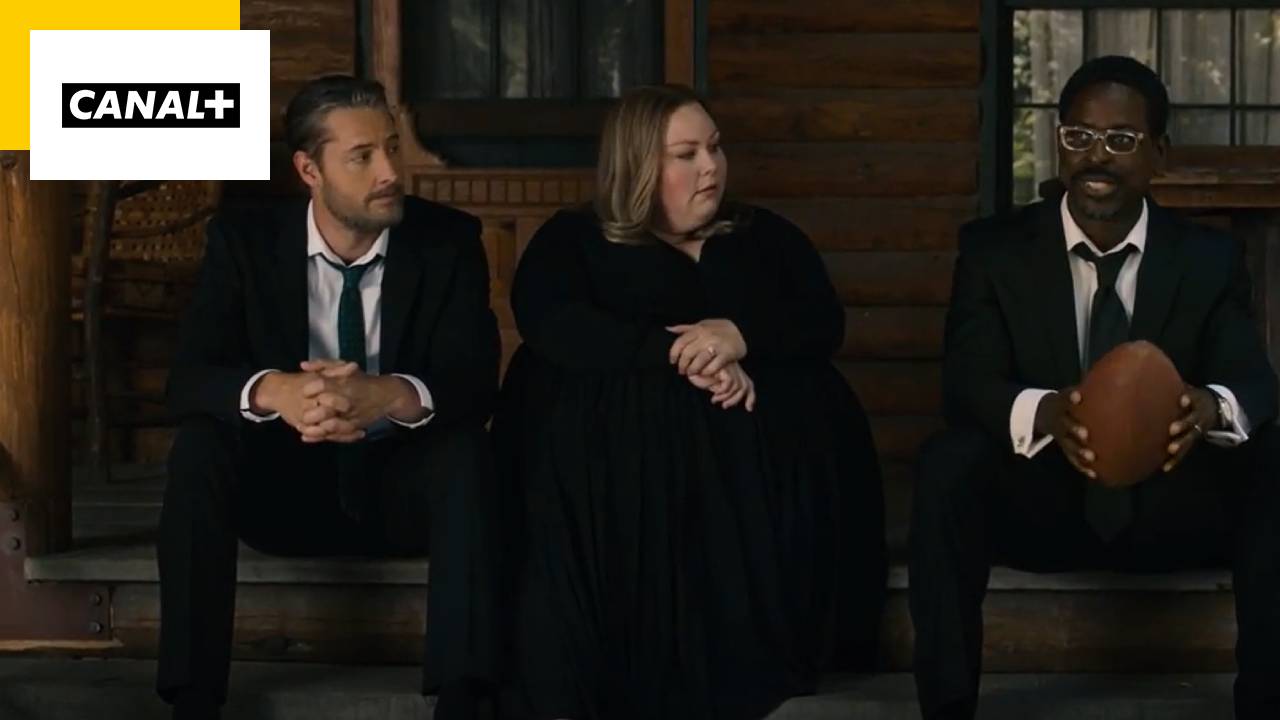 Broadcast last night in the United States and today on Canal+, the final episode of This is Us made fans of the series react. While most obviously took out the handkerchiefs, others remained unsatisfied.

Warning, this article contains spoilers on the end of the This is Us series!

That’s it, the Pearson family has said goodbye to the small screen! For its latest episode, the series This is Us played the card of sobriety, recounting the day of Rebecca’s funeral (mandy moore), all peppered with flashbacks of an ordinary Saturday from the youth of Randall, Kate and Kevin, aka the Big Three.

A goodbye to one of the best mothers on television as well as to a series which will have marked its time thanks to ever more moving intrigues and which did not fail to move fans one last time.

“I love that the This is Us finale was just a day in the life of the Pearsons. This family we have come to love. It was simple but powerful.“

“The ending was perfect. It was exactly what we needed. Thank you.“

Several scenes particularly marked the spectators, such as the introduction with all the Pearson children through the ages being pushed by their parents on a swing:

“The parallel between all the generations of Pearson on the swing is one of the most beautiful things I have ever seen.“

Or the very last conversation between Jack (Milo Ventimiglia) and Rebecca in the afterlife:

“Just knowing that Jack consoled Rebecca on the other side that she could always watch over her children just like he had all her years was the most poignant and beautiful thing.“

Others highlighted the importance of the Big Three in this episode and the magnificent performances of their performers. Sterling K. Brown, Justin Hartley and Chrissy Metz :

“Sterling, Justin and Chrissy delivered such beautiful and emotional performances in such few words on the latest episode of This is Us. I will miss the show and seeing them perform so much. Thank you for creating his great and inspiring characters, the tender Big Three.“

“I can’t imagine a more beautiful series finale. I’m so happy that the Big Three originals played such a big role, they deserved their swan song! The fact that parts of it were shot in Season 1 shows the total talent and amazing writing.“

“This is Us. What an ending. What a series, so true to life. ‘Can I tell you about my nightmare? We drift. We drift…’ ‘…if you drift, we’ll drift right after you.’ Writers, producers and actors deserve ALL the awards.“

A few disappointed in the lot

However, some netizens did not fully adhere to these farewells, expecting something else.

“I’m a little disappointed with the last episode. I’m not sure what I wanted but I feel like it could have been more.“

“I have to say that while I loved the ending of #ThisIsUs with the ‘life goes on’ message, I wanted to be heartbroken one last time. I was hoping Jack would tell Rebecca that someone was waiting to meet her, before taking her past a crib and introducing her to baby Kyle. [le bébé qu’ils ont perdu dans le tout premier épisode de la série, ndlr].“

“#ThisIsUs finale… Honestly, I expected more after all the hype. No Kleenex needed for this episode. A little disappointed. Nonetheless, it’s still an amazing series.“

“So disappointed. Maybe I missed something… I didn’t get anything out of it.“

Finally, some fans would have preferred that the series continue over and over again, and we’re not going to hide it from you: we understand them!

“#ThisIsUs really didn’t need to end. We still have so much to see! Deja and Malik’s wedding, baby William’s birth, baby Jack’s music career, Randall’s political career, Kevin and Sophie’s wedding, Annie and Tess growing up, and more. BRING IT BACK SERIES!“

Head over to MyCanal to discover the latest episode of This is Us!