This is the anime everyone will be talking about this weekend: where to see Spy x Family, adapted from… 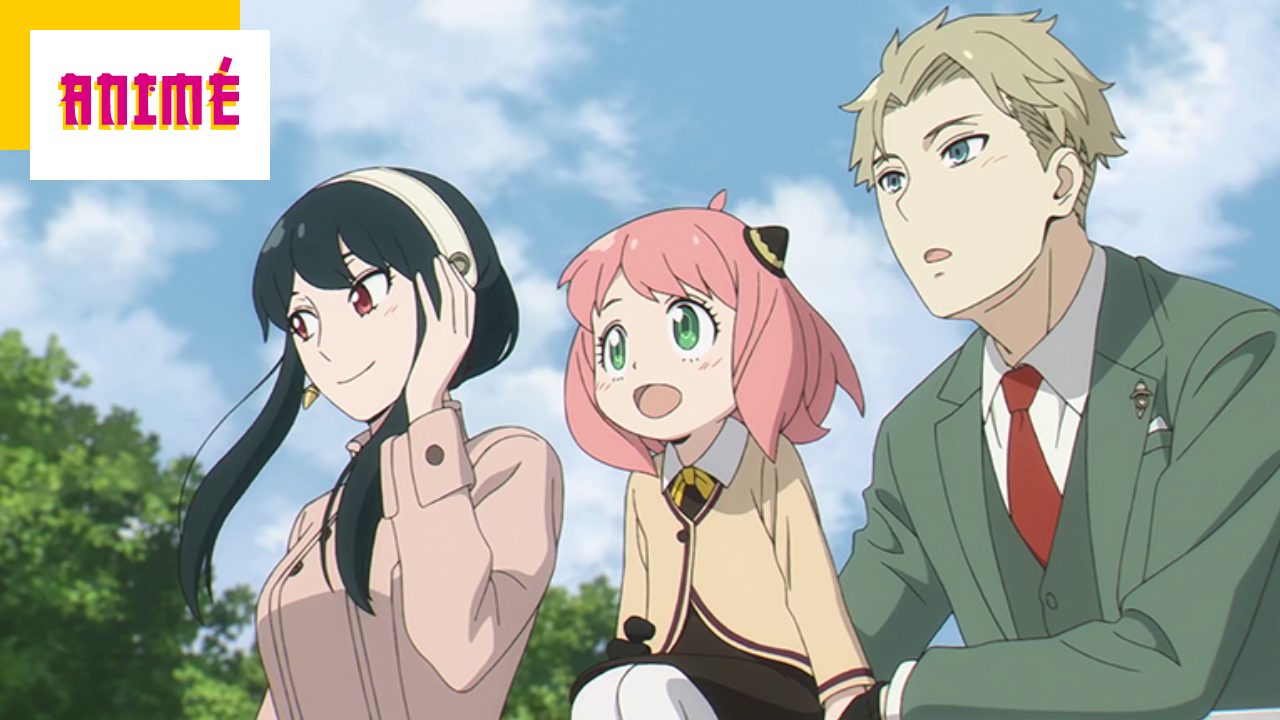 The specialized platform Crunchyroll will offer the broadcast of the animated series “Spy x Family” from this Sunday, April 9.

Its title is not yet known to everyone, but in a few weeks it will most certainly be the anime everyone is talking about! It is indeed an understatement to say that the anime Spy x Family, adaptation of the eponymous manga by Tatsuya Endō published in France by Kurokawa editions (7 volumes available), raises a lot of expectations among Japanese anime aficionados.

Set in a fictional world torn by the Cold War between the countries of Ostania and Westalis, the series follows the story of Westalian spy Loid Forger (aka Twilight), on an intelligence mission in the enemy camp. Twilight decides to adopt a child to enroll him in the same school attended by the son of her target, without knowing that the little girl has telepathic powers!

At the same time, the spy takes Yor as his wife, a young woman who appears to be quite normal… except that she works as a professional killer (which Twilight is totally unaware of)! Torn between his mission as a spy and his (false) responsibility as a father, Twilight embarks on adventures that are both full of humor and action.

Oh, and did we mention the adorable pooch Bond, who has the ability to see the future?

A manga that quickly became a bestseller

Appropriating both the codes of the spy story and those of comedy, Spy x Family draws all its originality from this status as an unclassifiable series. An observation shared by Andy Taisne, salesman in the specialized shop La BD in Lyon: “I think the mix of these genres is its strength and although it is a gag manga there is still a scenario and characters that evolve.”

In publication in France since September 2020, the health context has not prevented the manga from experiencing incredible success to the point of reaching the milestone of one million sales in just over a year, without even relying on the exposure that an anime adaptation provides.

“Reaching such a level of sales without anime, so quickly, is something very rare in France as in Japan. It’s exceptional. In Japan, the last time it happened was with l’Attaque of the Titans” confided on this subject the director of collection at Kurokawa Grégoire Hellot, during an interview granted to our colleagues from France News last February.

Bestseller since its publication in France, Spy x Family was therefore very quickly invited to the table of the behemoths of the manga industry. To the point of having appeared on the list of the best manga sales of 2021, alongside Naruto, One Piece and other Demon Slayer. An unexpected enthusiasm, as Andy Taisne told us:

Most Spy x Family volumes were among our bestsellers in 2021, it was a surprise because we were expecting more to see One Piece or My Hero Academia and not a new series which seemed to be aimed at a ‘niche’ audience. ‘.

The launch of the animated series Spy x Family this Sunday April 9 on Crunchyroll will it have an impact on the sales of the manga? In any case, this is the hope of the publisher Kurokawa when a major re-edition of the seven available volumes has been done to anticipate a possible shortage of the manga (which the publisher Delcourt/Tonkam could not have foreseen during the unexpected triumph of the Netflix series Alice in Borderland for example).

“I think that if the animation studio offers us such beautiful animation as Ranking of Kings or Demon Slayer which brings a real plus to the original work, its success will only be increased tenfold” says Andy Taisne, referring to two of the biggest hits in Japanese animation in recent years.

A top-selling manga, a totally delightful mix of genres and a series with a family and general public tone… So only a quality animated adaptation is missing to ensure the license Spy x Family the triumph which already seems to reach out to him!