The last few years have come with several different lessons and a lot of changes to daily life. One of the biggest ways they’ve impacted us is the ability for many of us to work from home.

While not having to commute to an office everyday gives us great flexibility and other perks, there are always drawbacks that also have to be navigated. 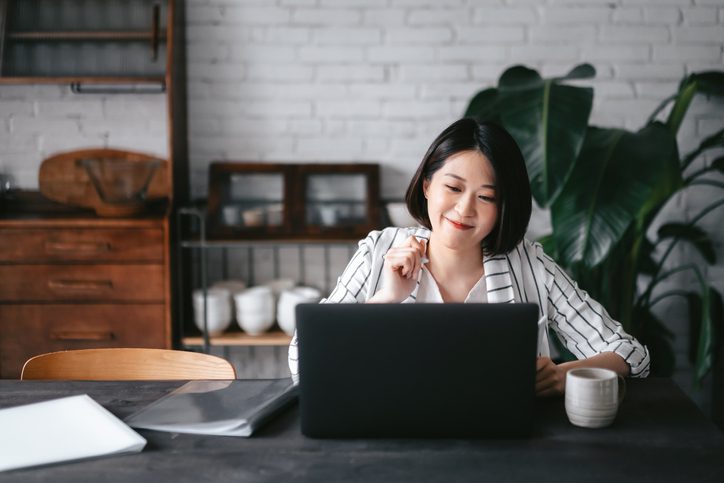 That said, most employers realize that offering the option is going to be necessary to attract top talent going forward, and are willing to work with people.

Not all employers have figured this out, though, and for at least one company, their lack of empathy and insight is causing them to lose employees.

When Redditor @InfamousCommission38 took a new job, it was listed as a hybrid position. Now, most of us would assume that means we would spend some time in the office and some of the week working from home, right?

Well, when they went to discuss a potential hybrid schedule with their manager, they learned that to this company, “hybrid” meant being able to work from home…only after 5 pm.

And let’s be clear, they also expected employees to be clocked in at the office from 8-5.

Not surprisingly, several other Redditors commented about potential employers lying about remote or hybrid schedules becoming a thing to lure candidates in the door.

This guy laughed and quit on the spot, though,  and good for him.

Employers are going to need to learn that, in this brave new world, people are going to expect to be treated with respect – and that lying to people until they start a position isn’t going to win them any favors.

Be good to yourselves, people. There are jobs out there that are mutually beneficial for all parties, which is how it should be.

So don’t take any crap.